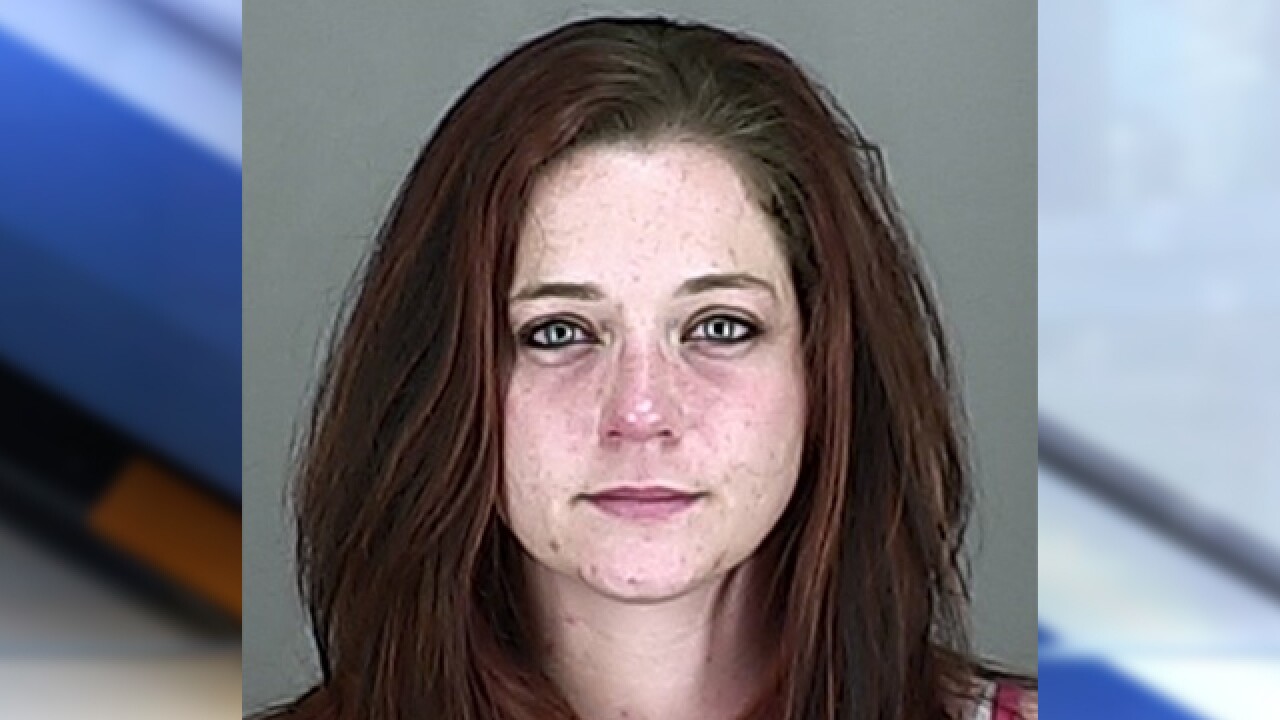 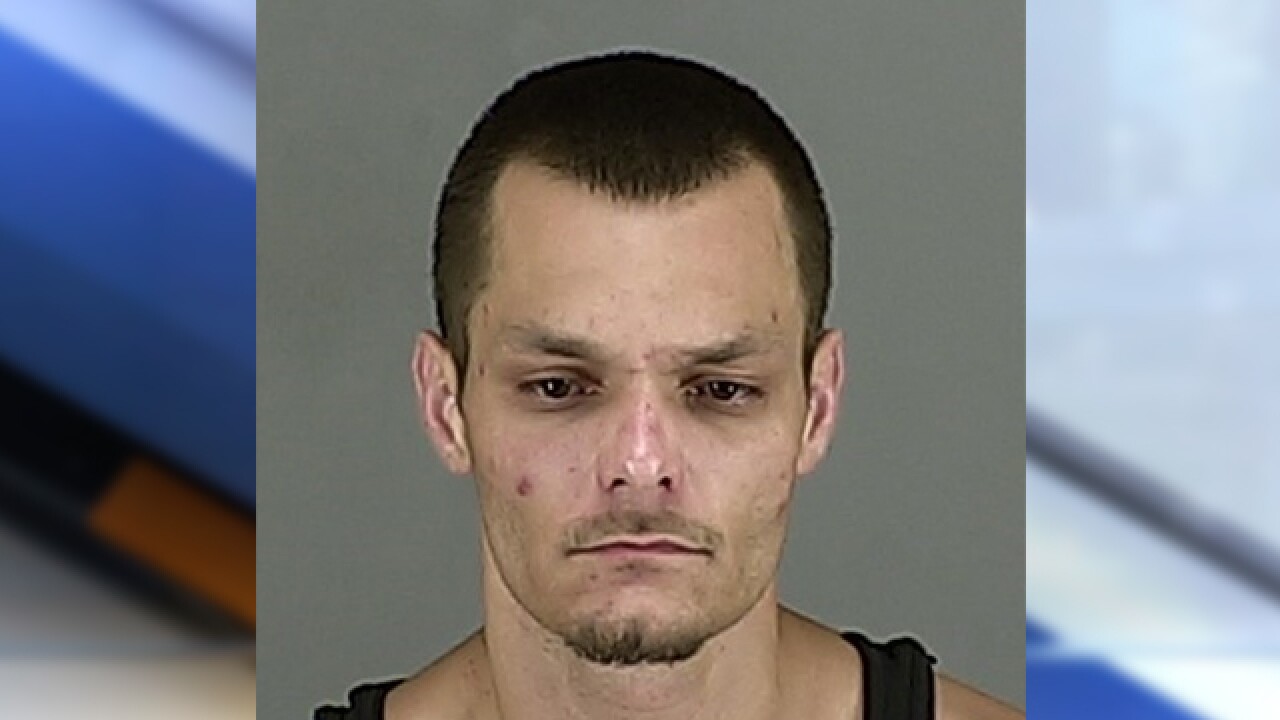 A Summit County Sheriff's Office investigation into the alleged sexual assault of a 4-year-old has led to the arrest of the child's mother and a 28-year-old man.

The mother, Samantha L. Ward, 31, of Green, was charged with endangering children and theft of drugs.

Authorities said the assault was captured on a home security camera and Ward allegedly knew about the incident but didn't report it. Davis was arrested in connection with the assault that was captured on video. Through the investigation, authorities learned the 4-year-old's mother was also ingesting prescription medication that belonged to the child.

Ward "created a substantial risk to the health and safety of her children," authorities said. The 4-year-old and three other children were removed from the home by deputies and turned over to Summit County Children's Services.

It's not known at this time what relation Davis had with Ward and the child.

Additional charges may be forthcoming for both Ward and Davis, pending the outcome of the investigation, authorities said.