Police offering up to $10,000 reward for information regarding Huntington Bank robbery in Akron

AKRON, Ohio — Police are offering a reward of up to $10,000 for information leading to the arrest and indictment of the person who robbed a Huntington Bank in Akron Friday afternoon.

The Huntington Bank in the 1400 block of South Arlington Street was robbed around 12:30 p.m., according to police.

The robber, armed with a knife, entered the bank, jumped over the teller counter and demanded money, police said.

Tellers gave the man an undisclosed amount of cash before he fled the scene, according to police.

The robber was last seen jumping over a fence into the backyards of the Rosemary Apartments on South Arlington Street before getting into a black, 4-door vehicle, police said. 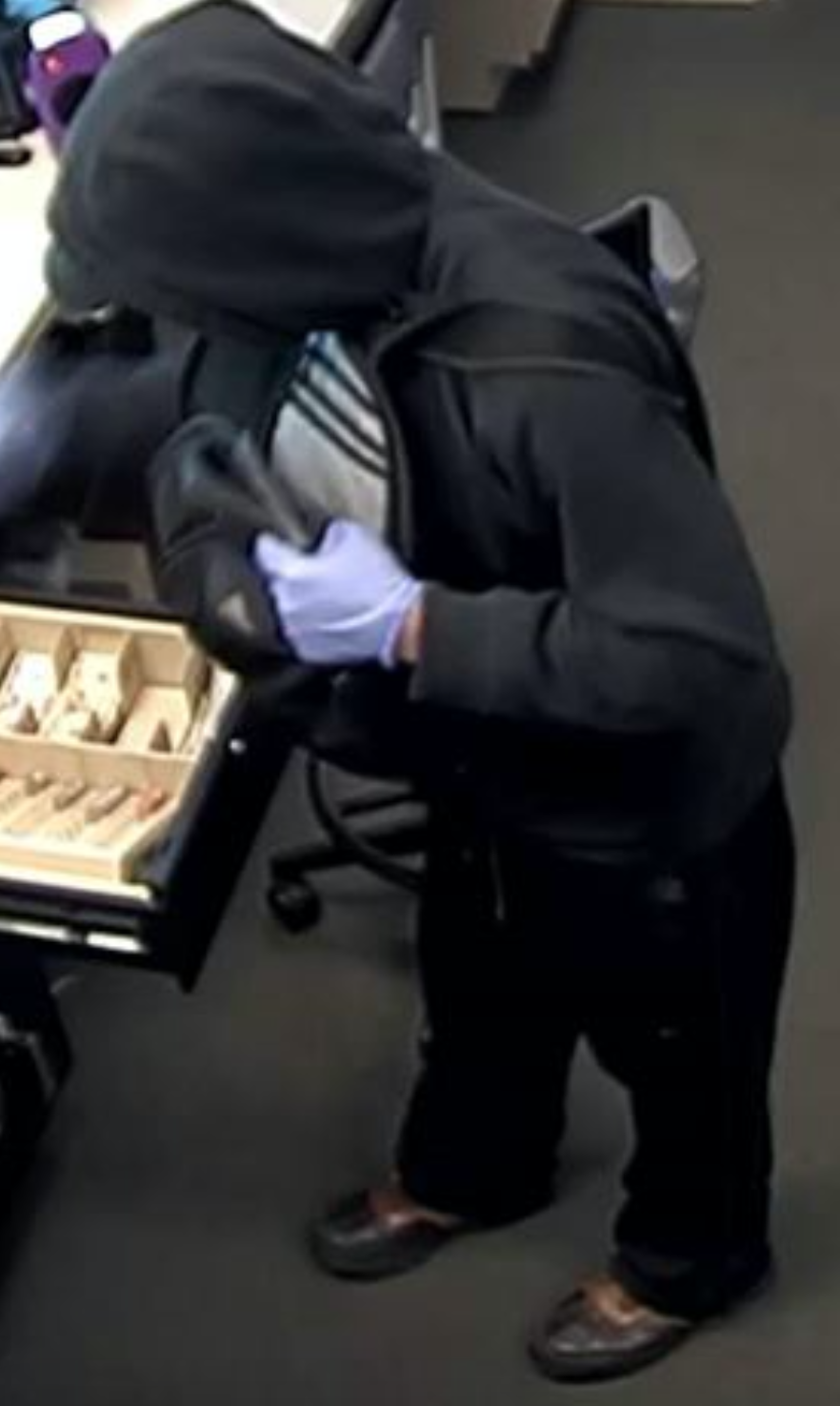 Police described the robber as a black male in his early to mid-20s between five feet 11 inches and six feet one inch tall. He appears to weigh between 150 and 170 pounds.

The man was wearing a black ski mask, black windbreaker jacket with all black clothing, purple latex gloves and had a black backpack with red strings, according to police.

Anyone with information about the incident should call the Akron Police Department Detective Bureau at 330-375-2490.