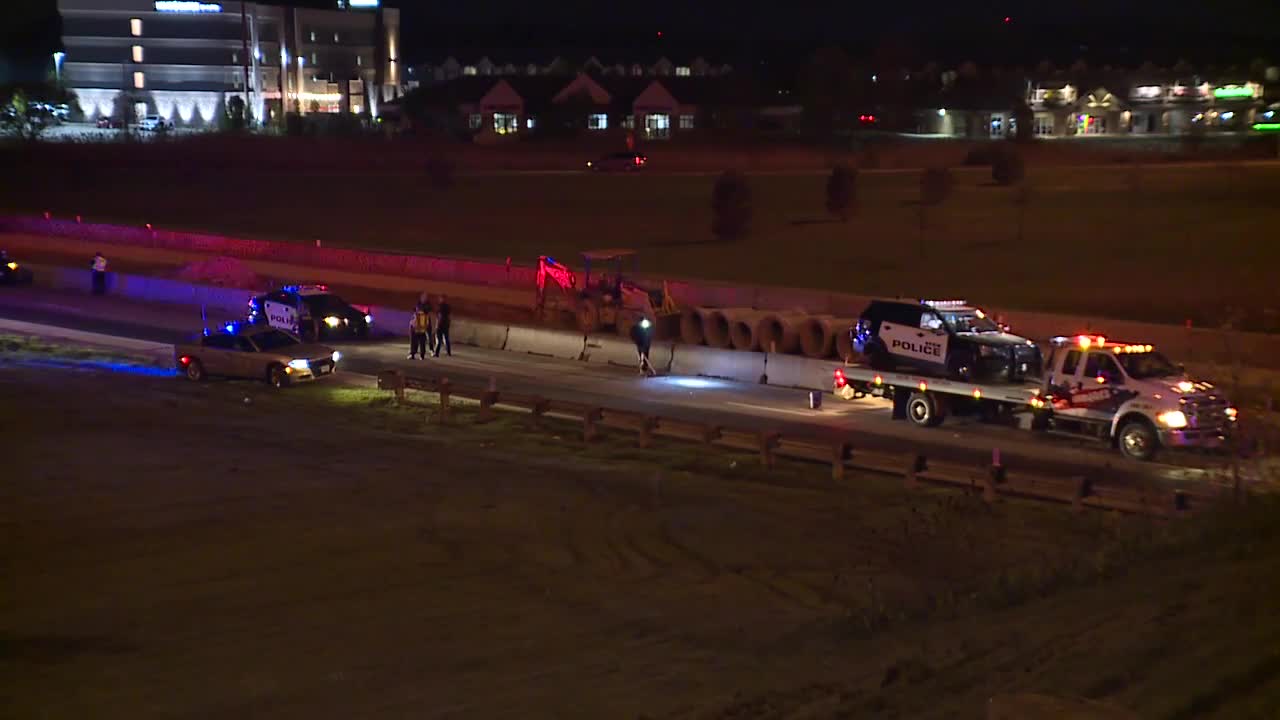 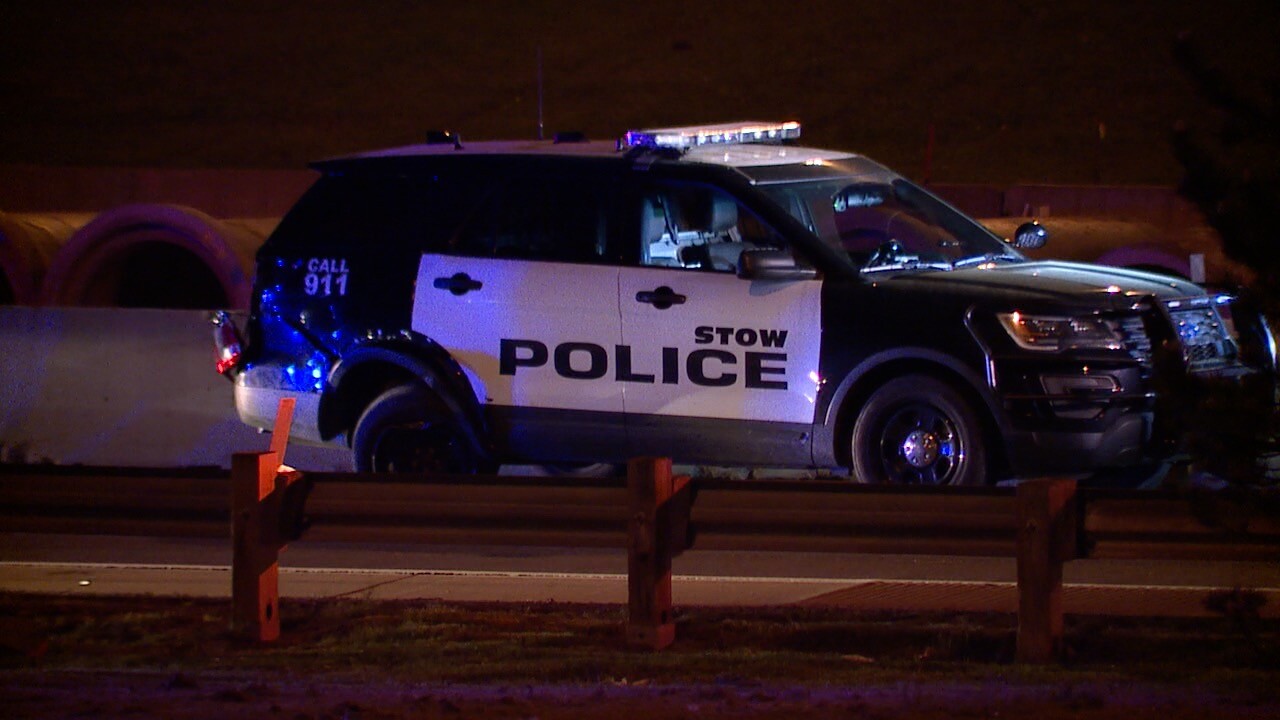 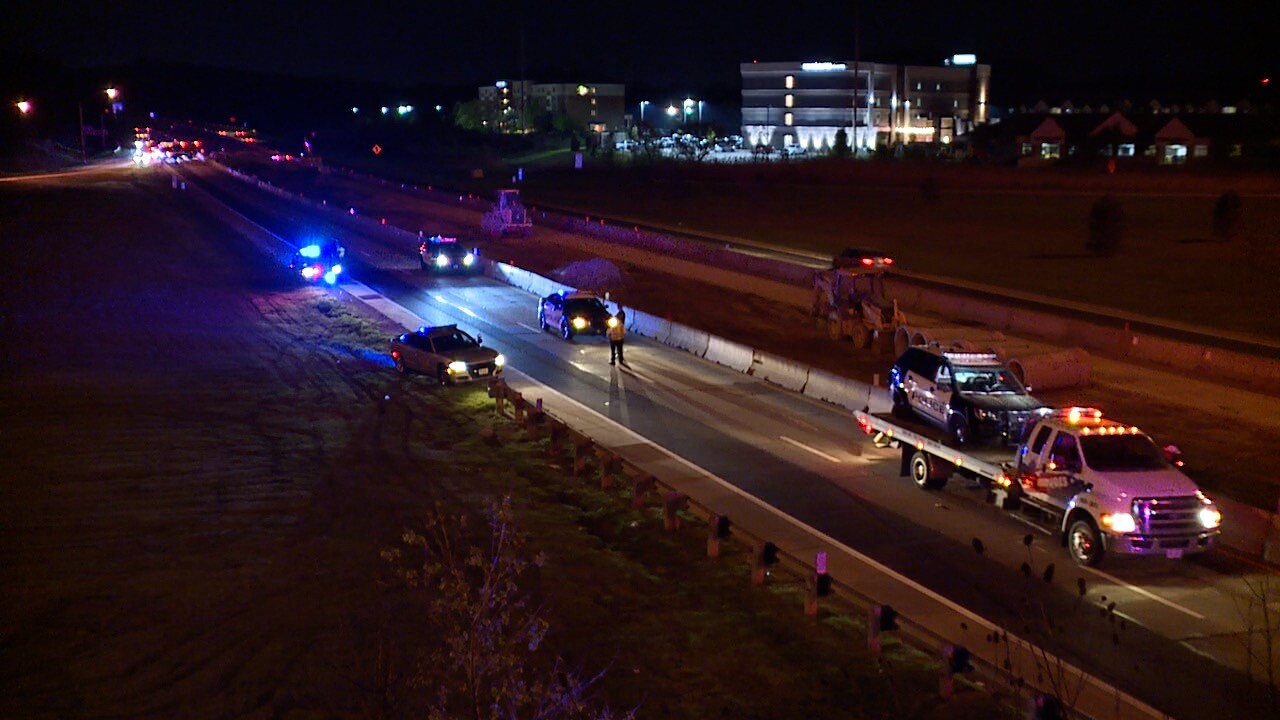 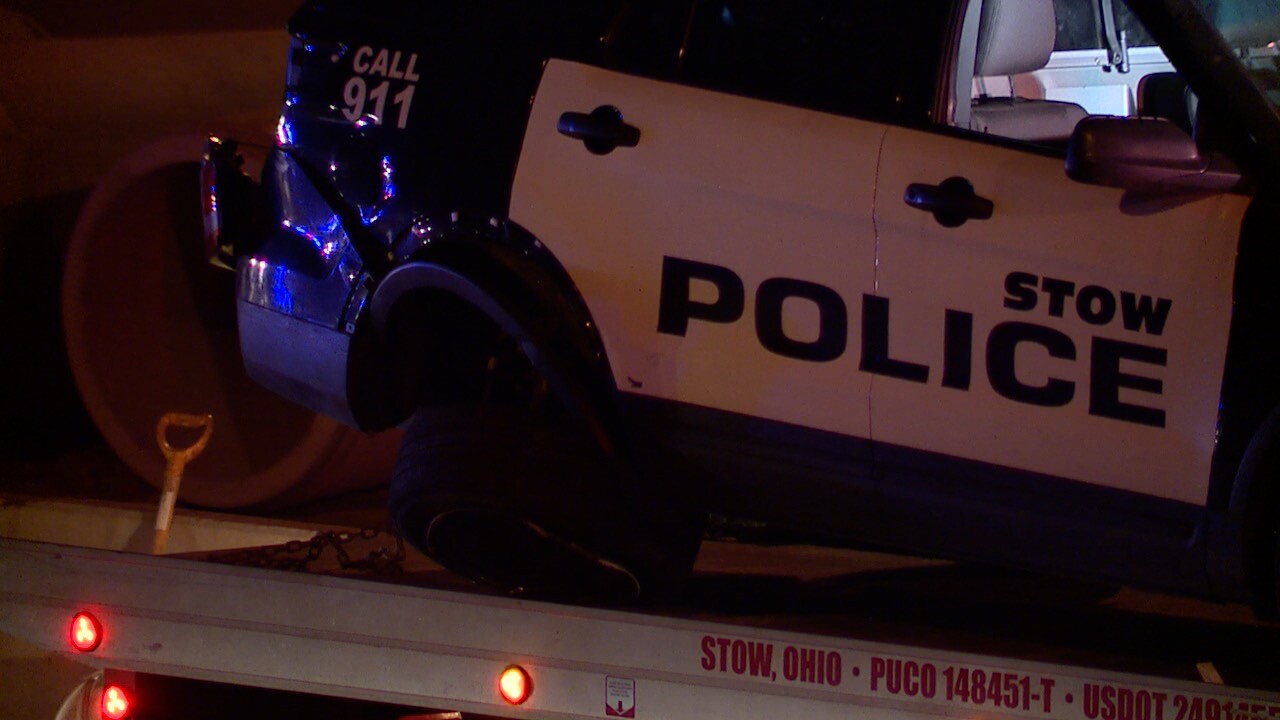 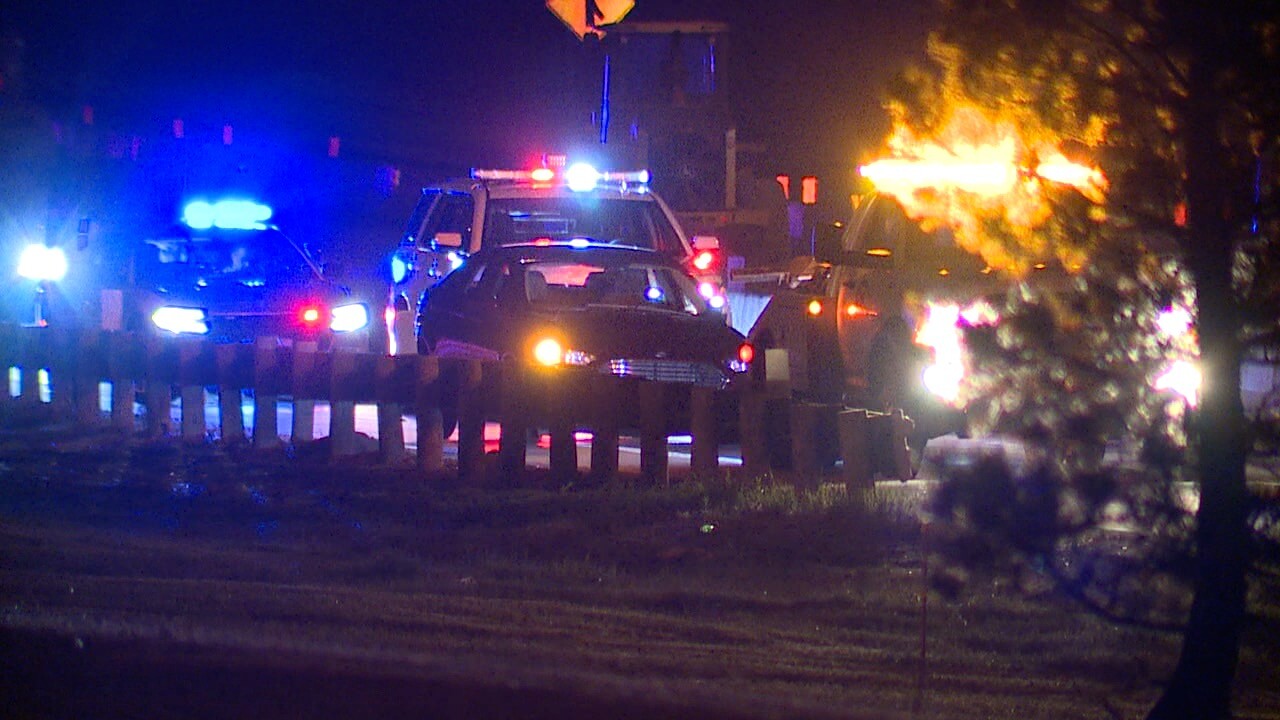 STOW, Ohio — The Akron post of the Ohio State Highway Patrol is investigating a two-vehicle crash that injured a Stow police officer in a construction zone Monday night.

At around 10:27 p.m., a Stow officer was assisting construction crews on State Route 8 northbound near milepost 9 with his emergency lights activated when a 2016 Ford Fusion was traveling northbound and struck the cruiser.

The dashcam video below shows the vehicle hitting the cruiser on SR 8.

The Ford Fusion was operated by a 57-year-old Massillon man who was injured and transported to Akron City Hospital. He is not being named as he has not been charged.

The officer was identified as Sergeant Theodore L. Bell, 47, of the Stow Police Department. He was injured and transported to Akron General Hospital, where he is in fair condition with neck and back injuries, according to Stow police, who say he's hurting, but is talking and alert.

Alcohol is expected to have contributed to the crash, authorities say. The crash remains under investigation.