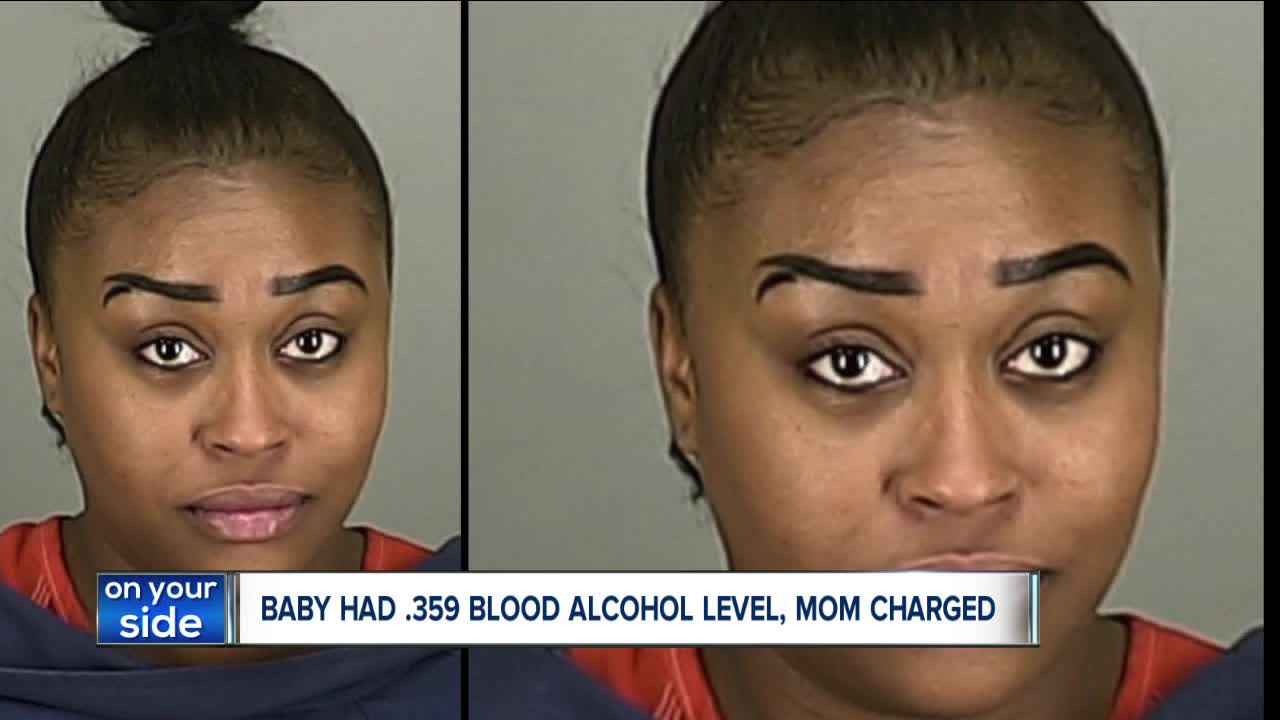 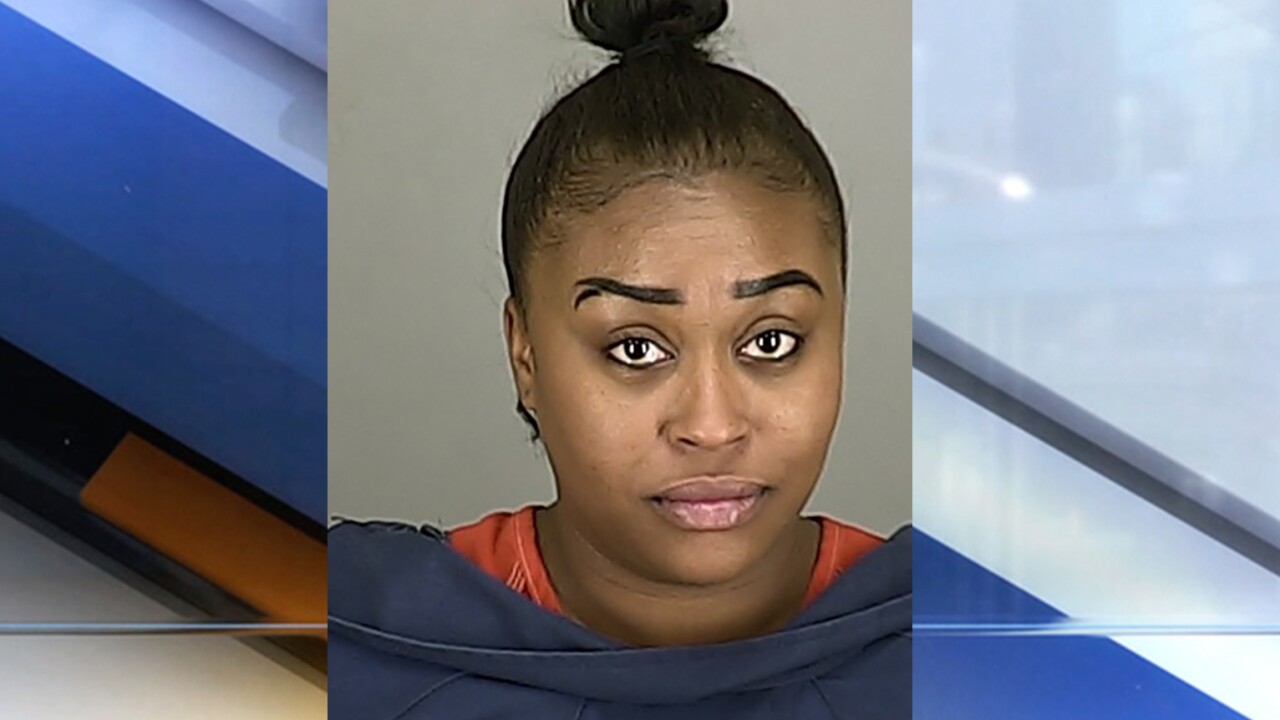 Police said the charges stem from an incident in late October when her 3-month-old daughter was brought to the hospital after becoming sick.

Doctors determined the infant had a B.A.C. of 0.359%. That's more than three times the legal limit for an adult.

"It's just astonishing. It makes your jaw want to hit the floor when your that B.A.C. level," said Sgt. Eric East. "That B.A.C. level for a child that small, we're talking life-threatening."

The child was admitted to the Natal Intensive Care Unit at Akron Children’s Hospital, where she was treated and then released under the supervision of Summit County Children Services. A 2-year-old sibling was also taken into custody by the agency, police said.

Investigators said Reed allegedly allowed her child to ingest alcohol and that she attempted to obstruct investigators throughout the course of their investigation.

Reed was booked into the Summit County Jail where she is currently being held. Her bond was set at $5,000. She has another court appearance scheduled for November 8 at 8:30 a.m.

Police said Reed was on probation at the time of her arrest. Court records show she was found guilty for a 2018 assault in which another woman was stabbed.