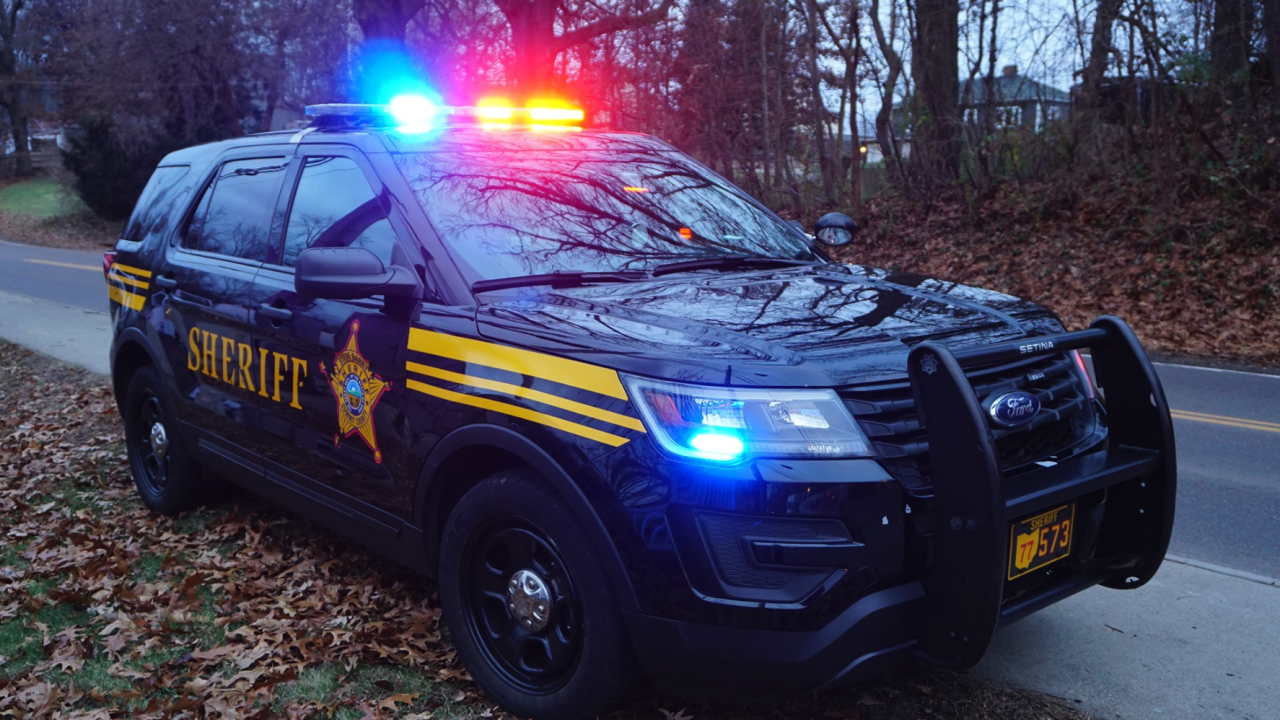 COVENTRY TOWNSHIP, Ohio — A Coventry Township man was arrested Tuesday following a police chase and subsequent manhunt after he allegedly broke into a home, assaulted a woman and left with two rifles.

According to the Summit County Sheriff's Office, Michael Mobley, 43, has been charged with aggravated burglary, violating a protection order, having weapons under disability and failure to comply with a police officer. All the charges are felony-level crimes. He is also facing a misdemeanor charge of domestic violence.

The sheriff's office said deputies responded to a home on Organ Avenue for a burglary. Once on scene, the female victim, who has a protection order against the suspect, told them that Mobley allegedly forced his way in to the home, assaulted her, took two rifles and drove away.

Deputies located Mobley driving a stolen car and gave chase, but were unable to catch him, authorities said.

Mobley later crashed the vehicle in Akron and ran off. Members of the Summit County Sheriff's Office, Akron Police Department, Springfield Township Police Department and Ohio State Highway Patrol converged at the scene and set up a perimeter, authorities said.

Mobley managed to elude authorities for about two hours until he was found in a wooded area on South Arlington Road and taken into custody, according to the sheriff's office.

Mobley sustained minor injuries and was treated by EMS and then transported to the Summit County Jail.