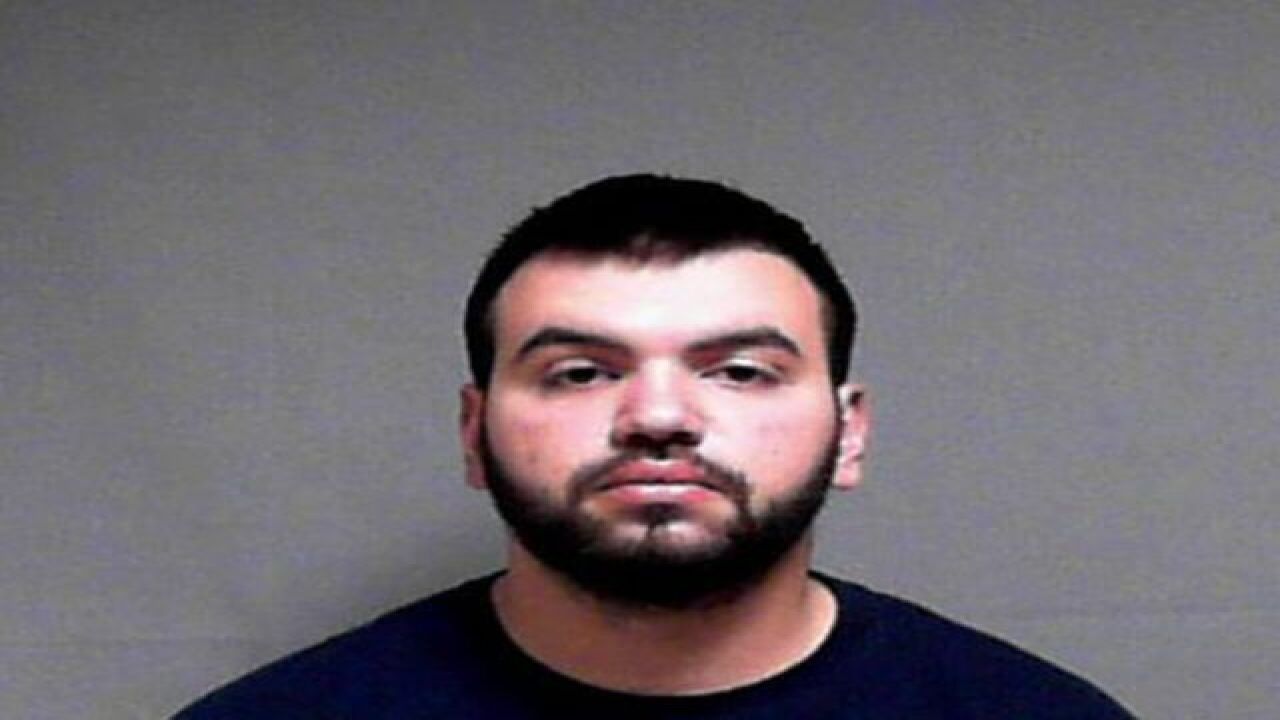 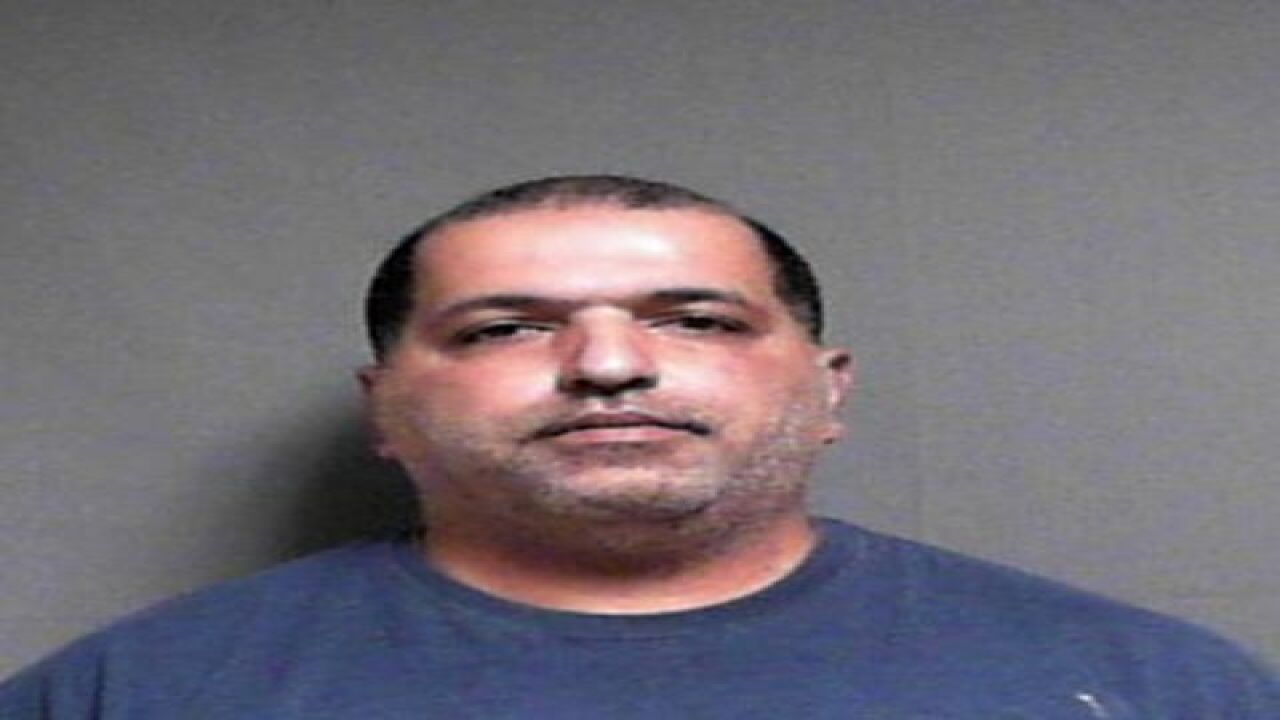 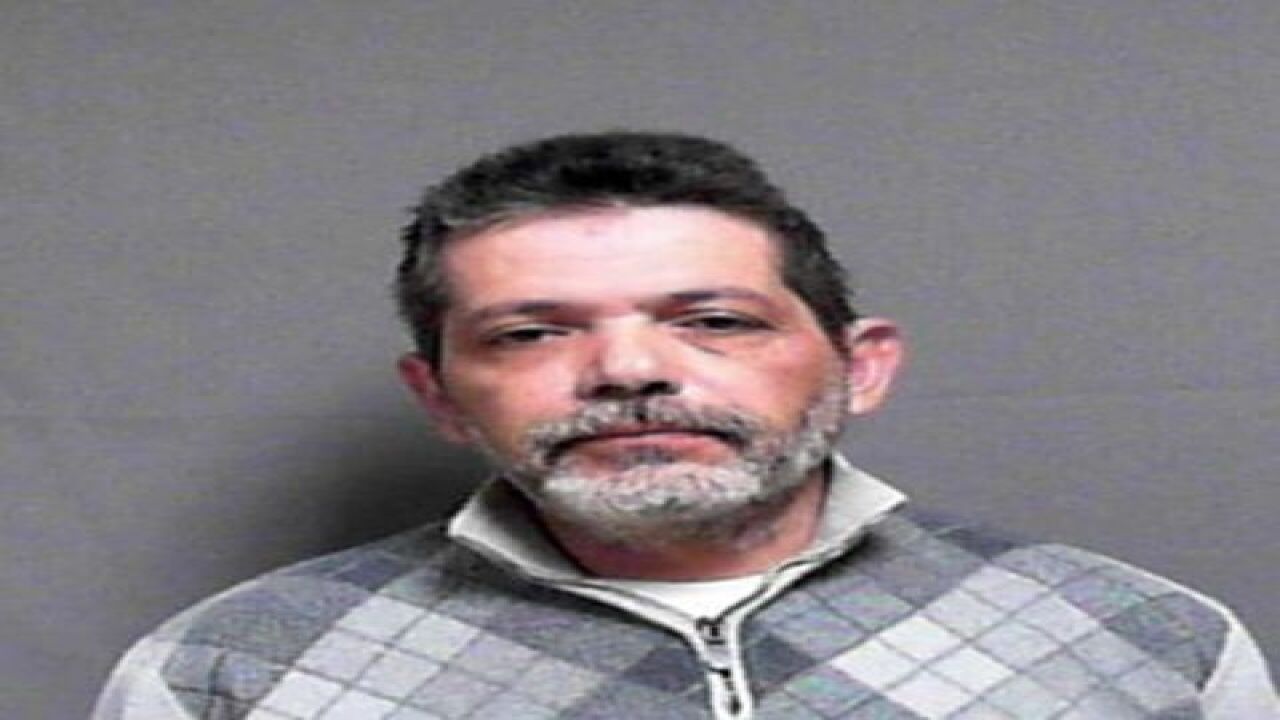 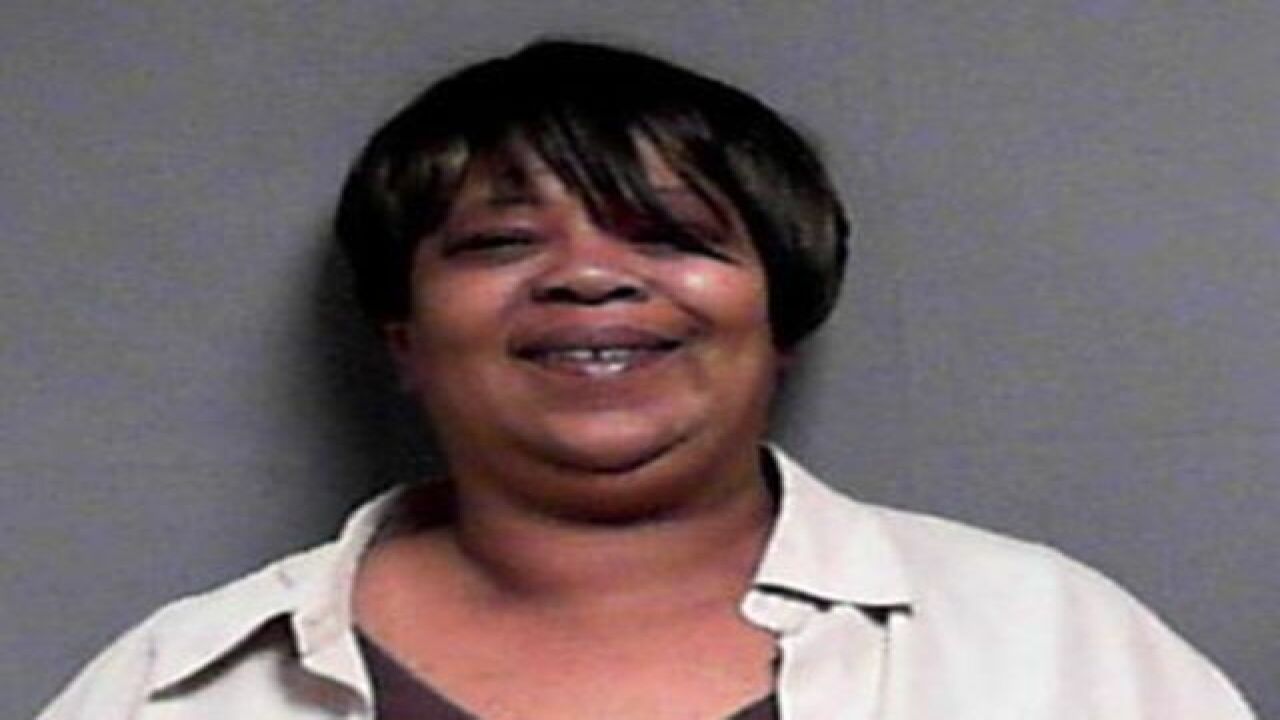 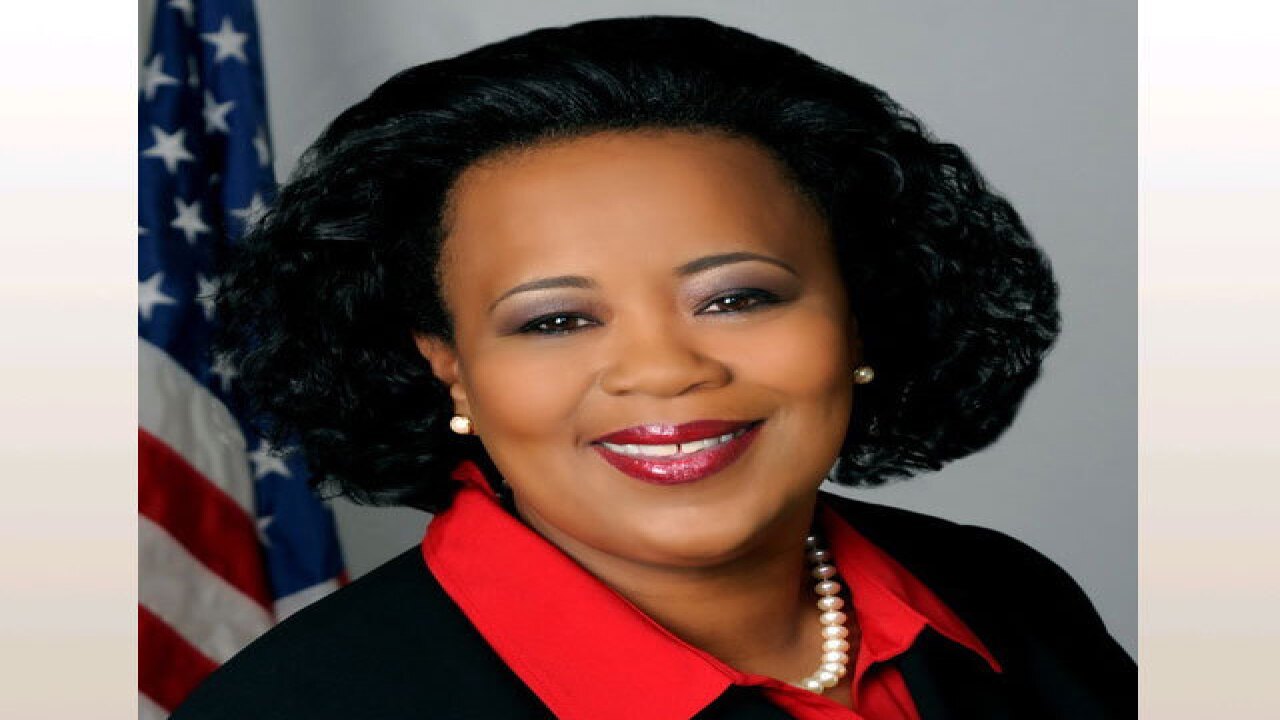 A Summit County council woman was named in a federal indictment for allegedly taking money in exchange for official actions, the United States Attorney for the Northern District of Ohio announced Thursday.

According to the indictment, Lee took money and things of other value to help others with court cases, impede a pending IRS investigation and assist a company in getting a liquor license.

Omar and Abdelrahman are brothers. Samir is Omar's nephew.

The indictment states that Omar was affiliated with several convenience stores in the Akron area, including the Bi-Rite on Diagnonal Road.

Lee allegedly accepted things from Omar including money, loans, campaign contributions, home improvements, home maintenance and consumer goods. In return, she allegedly recommended approval of a liquor license application for one of his stores and helped achieve favorable outcomes in judicial proceedings for Omar and his family.

"The charges in this case are extremely serious, because our public officials owe the community the highest level of integrity and honesty,” said U.S. Attorney Steven Dettelbach. “Working with the FBI, we will continue to pursue corruption allegations so that the public can trust its elected officials.”

Lee has been a Summit County council member since 2013.