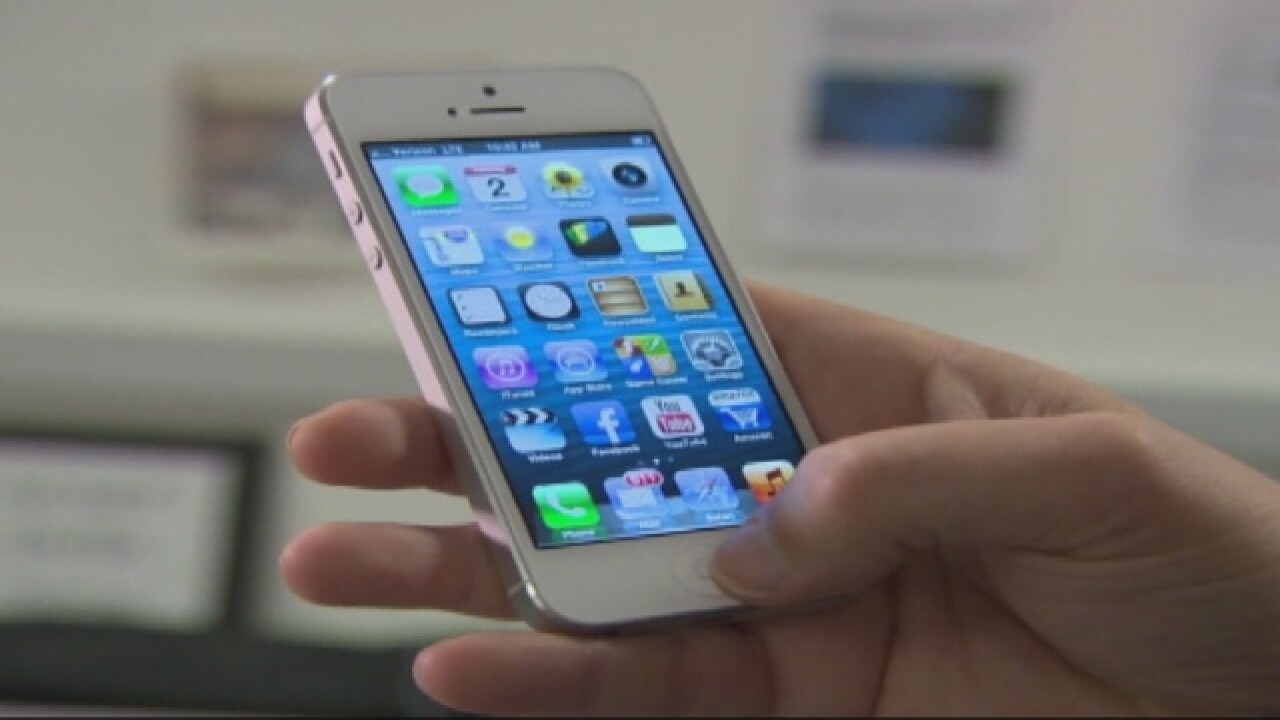 GREEN, Ohio — A pizza delivery driver in Summit County was arrested this week for allegedly threatening to shoot up the city of Green's administration building if the city didn't pay to fix a car he drove into a ditch after delivering a pizza on Saturday.

The 31-year-old man is charged with telecommunications harassment, inducing panic and aggravated menacing. All of the charges are misdemeanors.

According to the Summit County Sheriff's Office, on Dec. 14, the man had just delivered a pizza to a resident in Green. While leaving, the man backed into a ditch, got his car stuck and the vehicle had to be pulled out. Deputies responded to the scene and an accident report was completed.

Two days later, the man allegedly called the sheriff's office and threatened to kill people if the city or county didn't pay for his vehicle repairs, authorities said.

The man waited another two days, and on Dec. 18 called city of Green officials and made similar threats against the administration building.

Deputies located the man in Akron shortly thereafter and arrested him. He was then taken to the Summit County Jail.