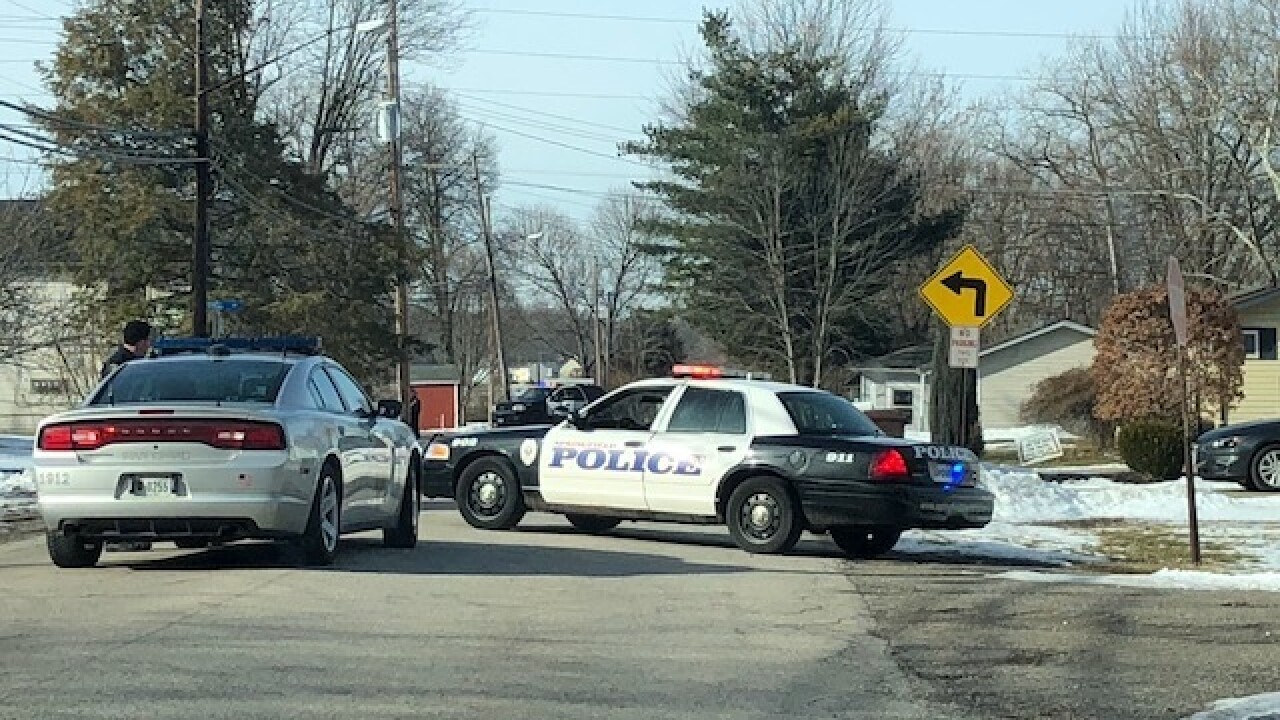 The Summit County Prosecutor's Office has ruled in favor of two Lakemore officers who were under investigation following a police-involved shooting in February, saying that the shooting was justified and the officers were acting in self-defense.

Based on all available evidence and applying applicable U.S. and Ohio Law, it is my opinion that Officers Kristofer London and Ezekial Ryan were acting within their authority as law enforcement officers on Feb. 13, 2018, when they used deadly force against Christian Beard and Matthew Burghardt. Officers London's and Ryan's ultimate use of deadly force was legally justified in light of the circumstances, and risk posed by Christian Beard and Matthew Burghardt.

According to authorities, the shooting stemmed from a theft case at Tractor Supply Co., located at 1500 Canton Road.

Around 4:46 a.m., a Springfield township officer was dispatched to the store after a merchandise alarm went off, authorities said. An employee of the store told police she saw an individual attempting to load merchandise into a van.

A short time later, Lakemore police located the vehicle in 1200 block of Main Street. A Springfield Township officer arrived on scene to back up the other officer.

Authorities said the van's driver put the vehicle in reverse and rammed the Lakemore officer's cruiser.

Shots were fired and the van's driver and passenger suffered serious injuries, according to police.