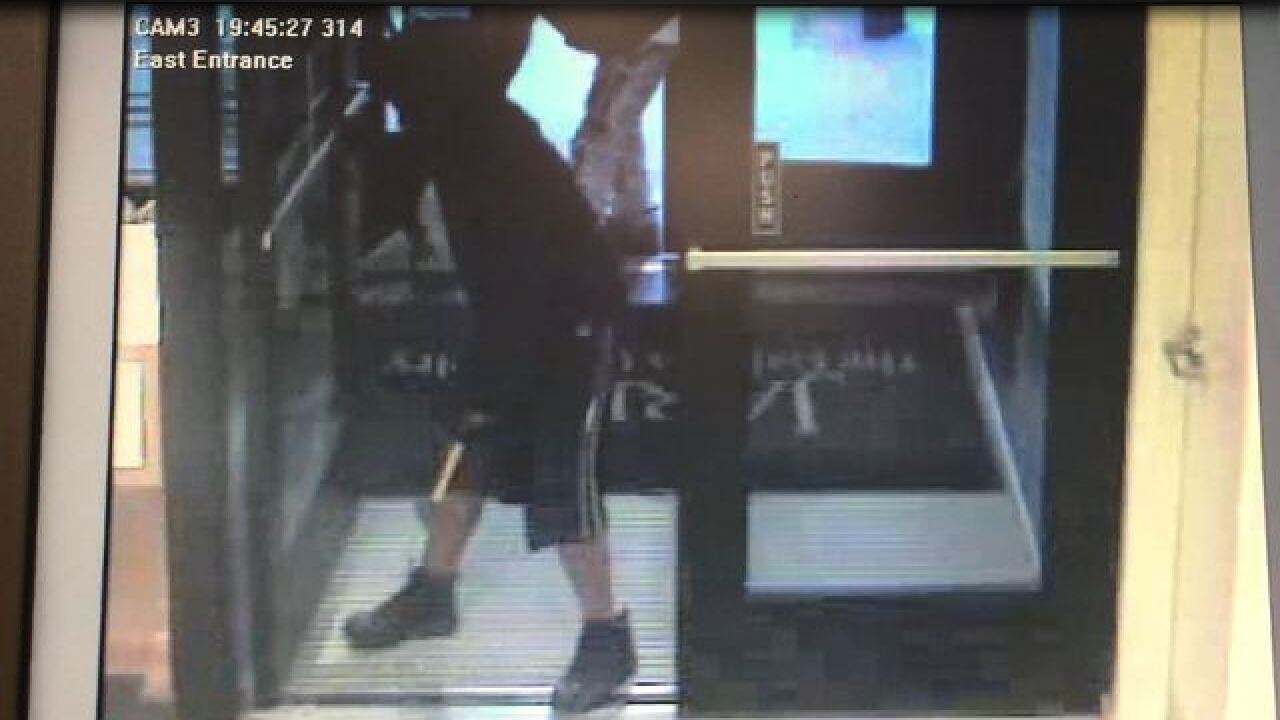 Copyright 2018 Scripps Media, Inc. All rights reserved. This material may not be published, broadcast, rewritten, or redistributed.
<p>Images of the smash-and-grab incident in Copley.</p> 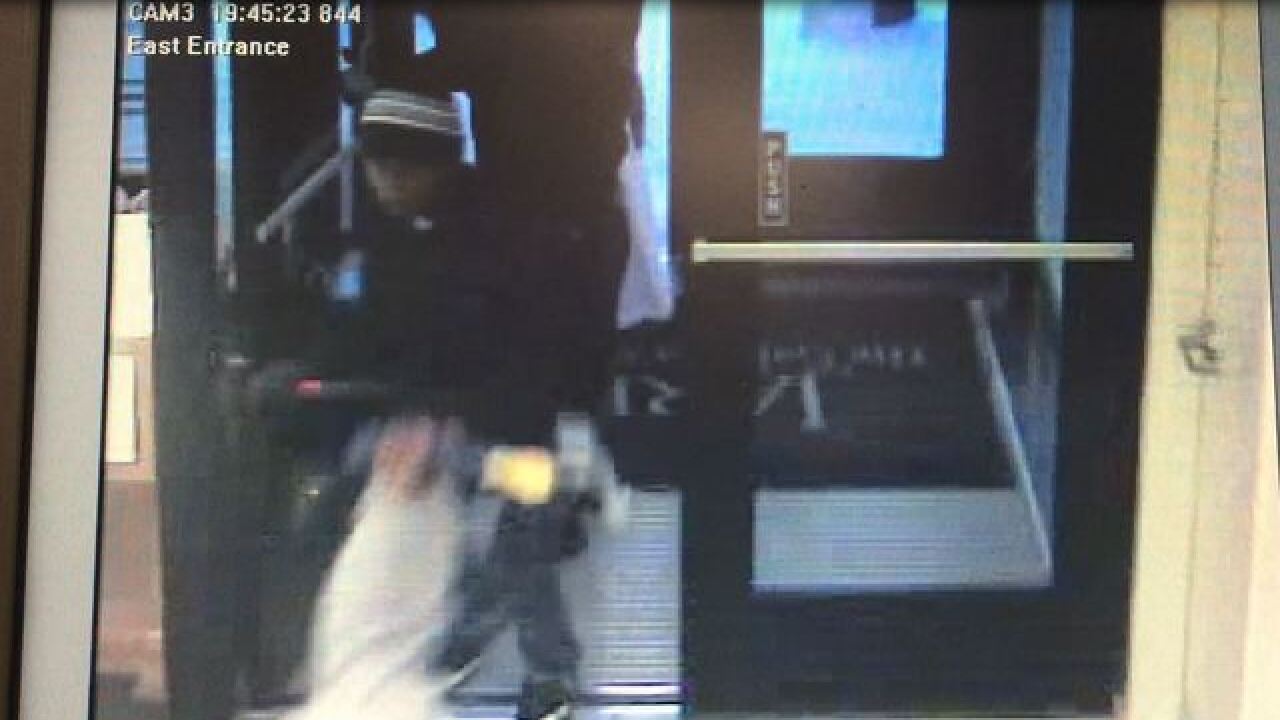 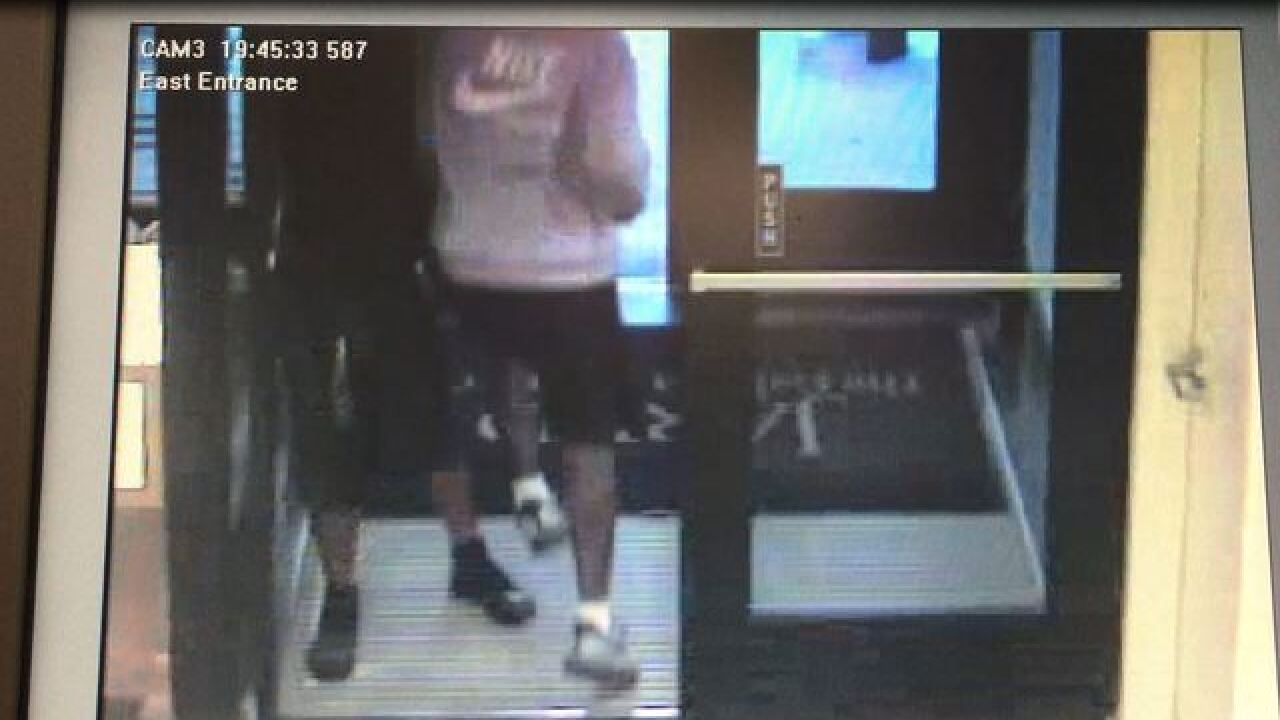 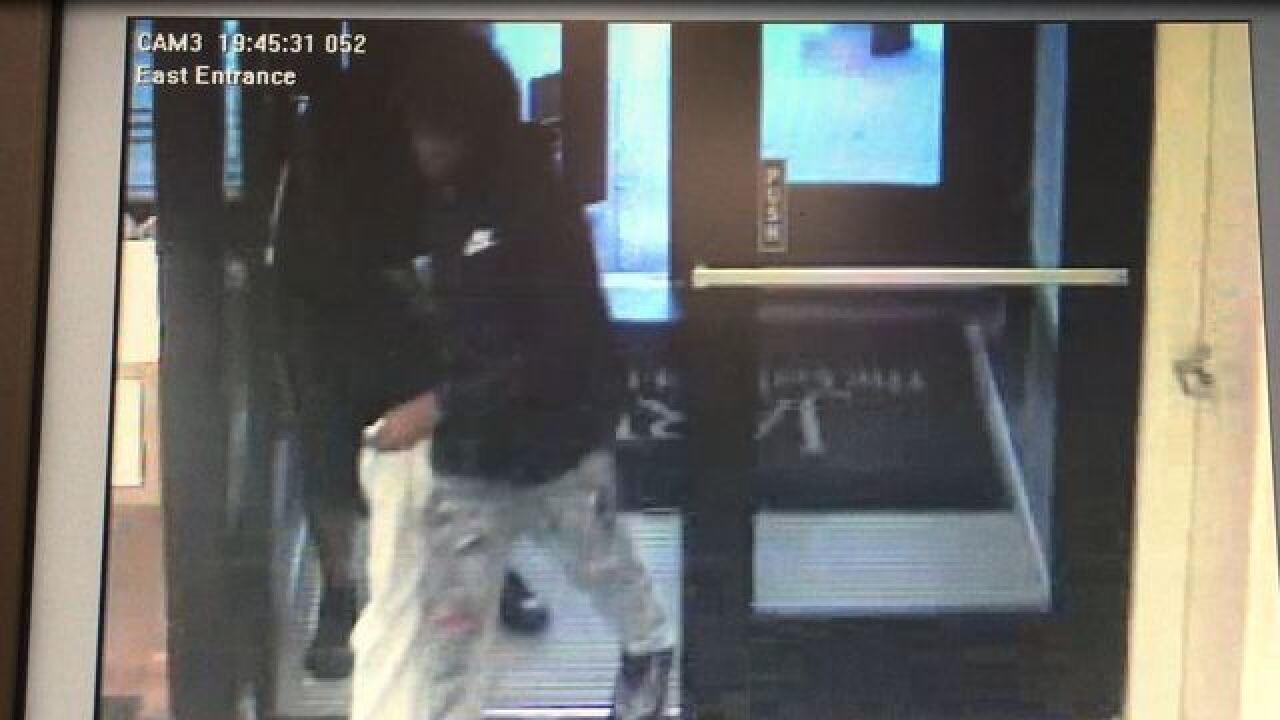 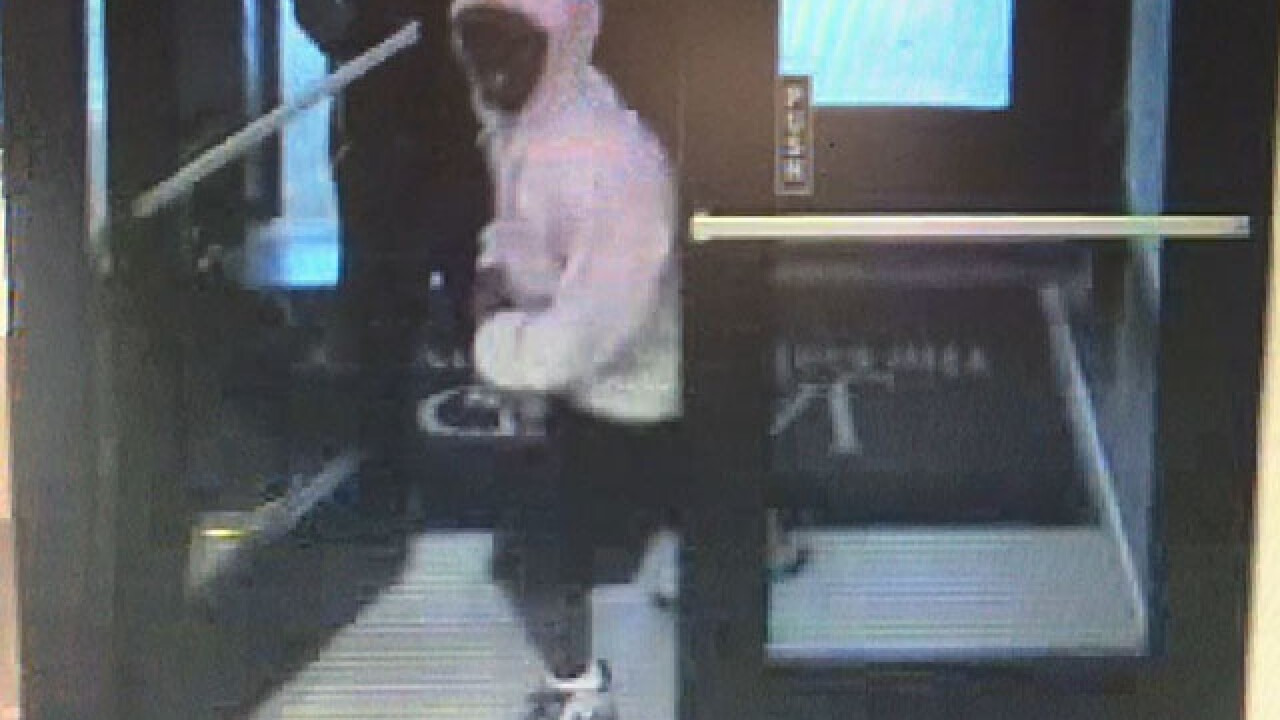 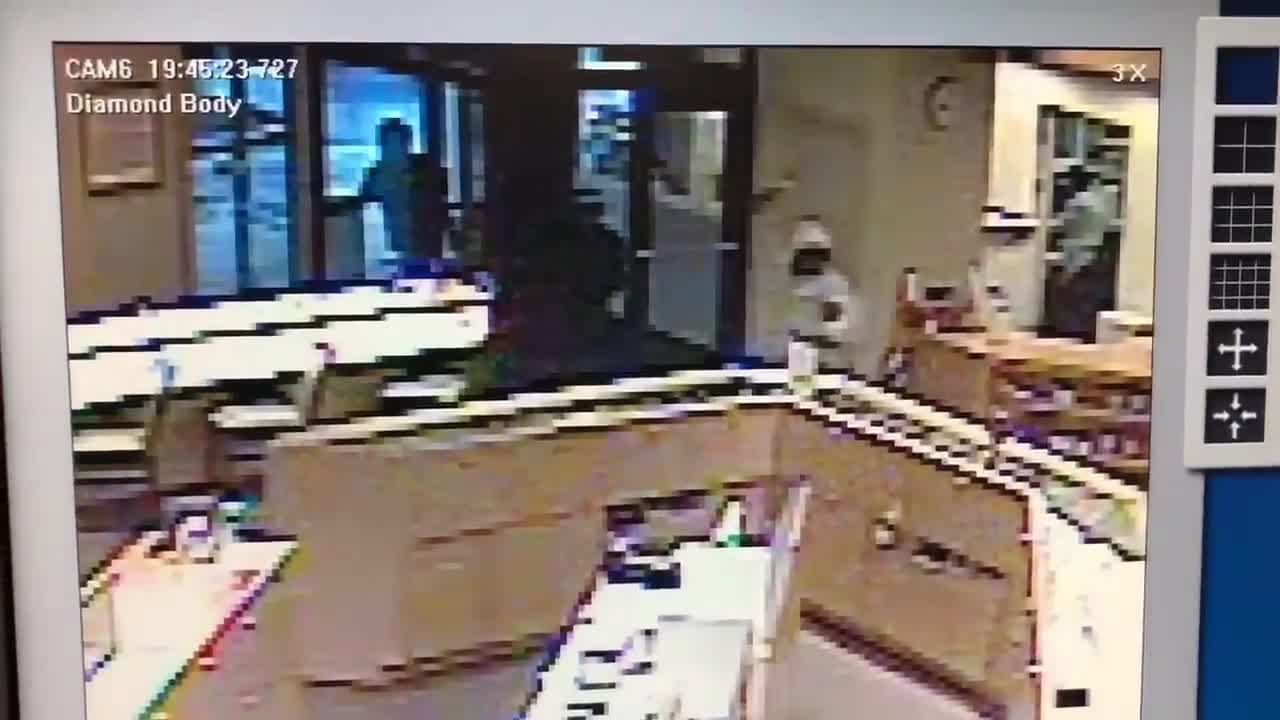 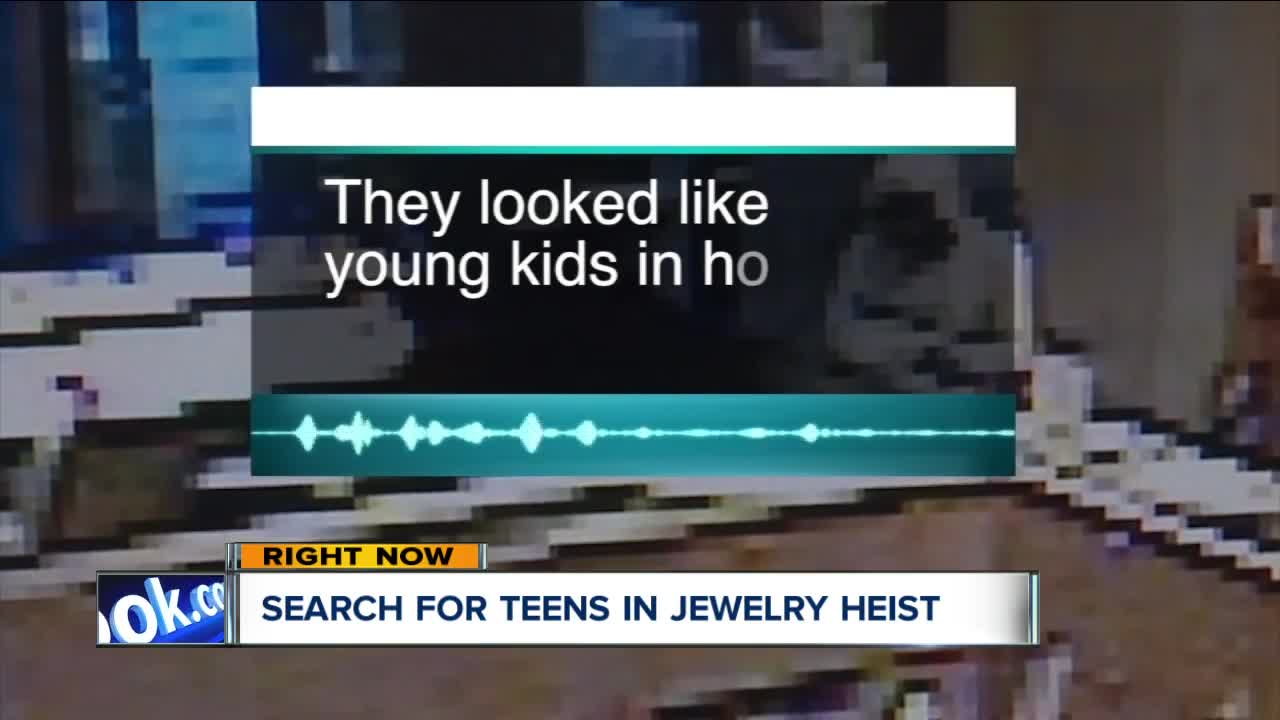 It happened just before 6 p.m July 16 at Jared The Galleria of Jewelry located at 3900 Medina Road.

Video shows four people enter the store wearing hoodies. Two of them can be seen smashing cases with construction hammers.

Police said they stole diamond necklaces and a pair of earrings before bolting from the store in less than 20 seconds.

They got away in black 2002-2009 Chevy Impala with a vehicle registration tag in the back window.

Summit County Crimestoppers is offering a reward up to $2,000 for information leading to the jewelry bandits. Tipsters can remain anonymous when calling 330-434-COPS.