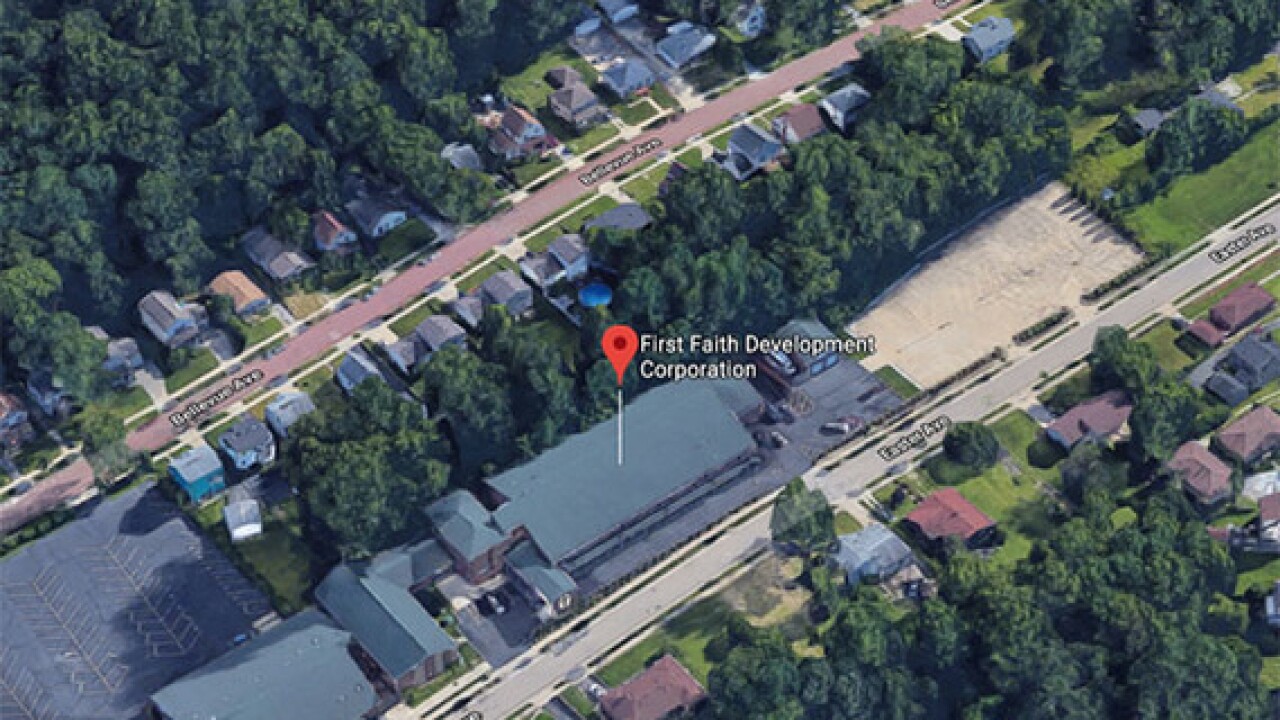 Akron police are investigating after thieves posing as volunteers allegedly stole donations from a Toys for Tots campaign at an Akron church.

An employee who was working at First Faith Development, 790 Easter Ave, said on Monday a man and woman signed up to be volunteers for the Toys for Tots organization.

The employee said she confronted the man, who admitted to stealing items from the drive. Police said the toys were not brought back.

Based on surveillance video mentioned in the police report, the duo stole at least $1,000 worth of toys over the course of more than an hour.

No arrests have been made, according to the police report.