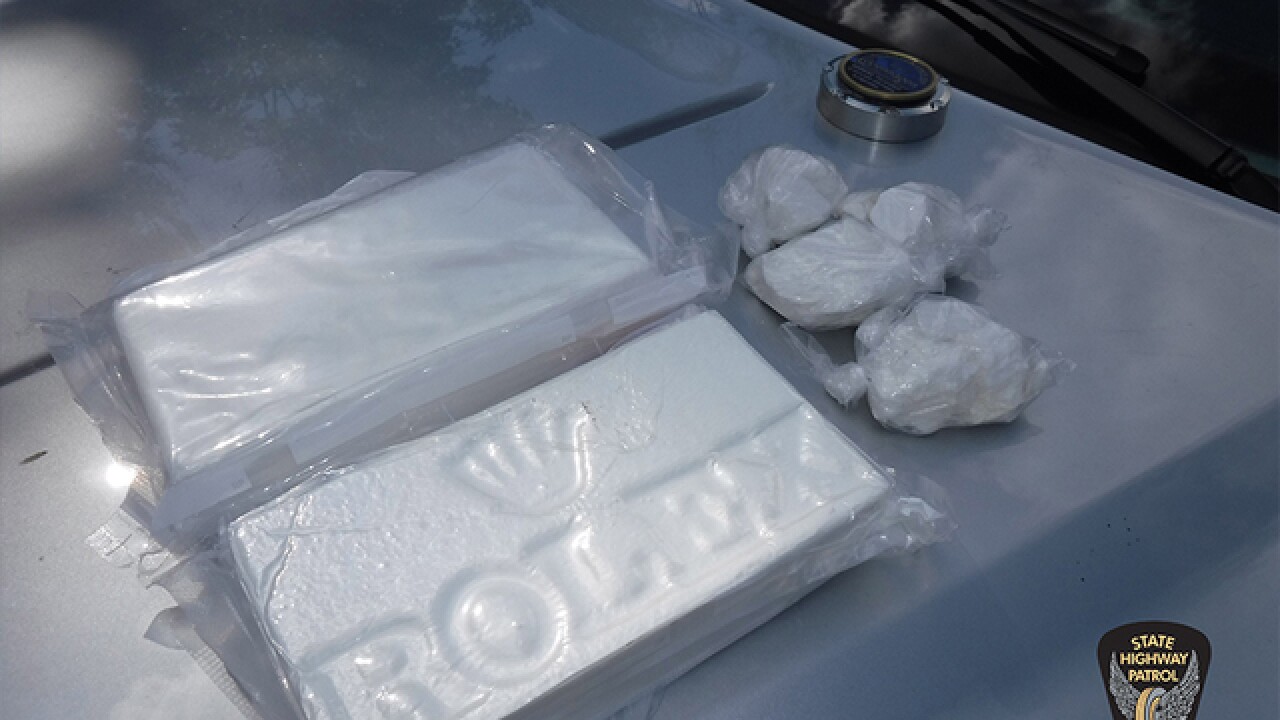 The Ohio State Highway Patrol made an interesting discovery last month during a traffic stop when they found a brick of cocaine stamped with the Rolex name and logo.

Thomas Flowers, 24 of Yorkville, and Daniel Divjak, 40, of Martins Ferry were both arrested and charged with procession and trafficking in cocaine.

According to OSHP, on Sept. 29, troopers pulled over a 2006 Chevrolet Equinox for a lane change violation on the Ohio Turnpike near Hudson. A police canine found the drugs inside the vehicle. In addition to the brick, several other bags of cocaine were recovered.

The cocaine has a street value of around $91,000, authorities said.