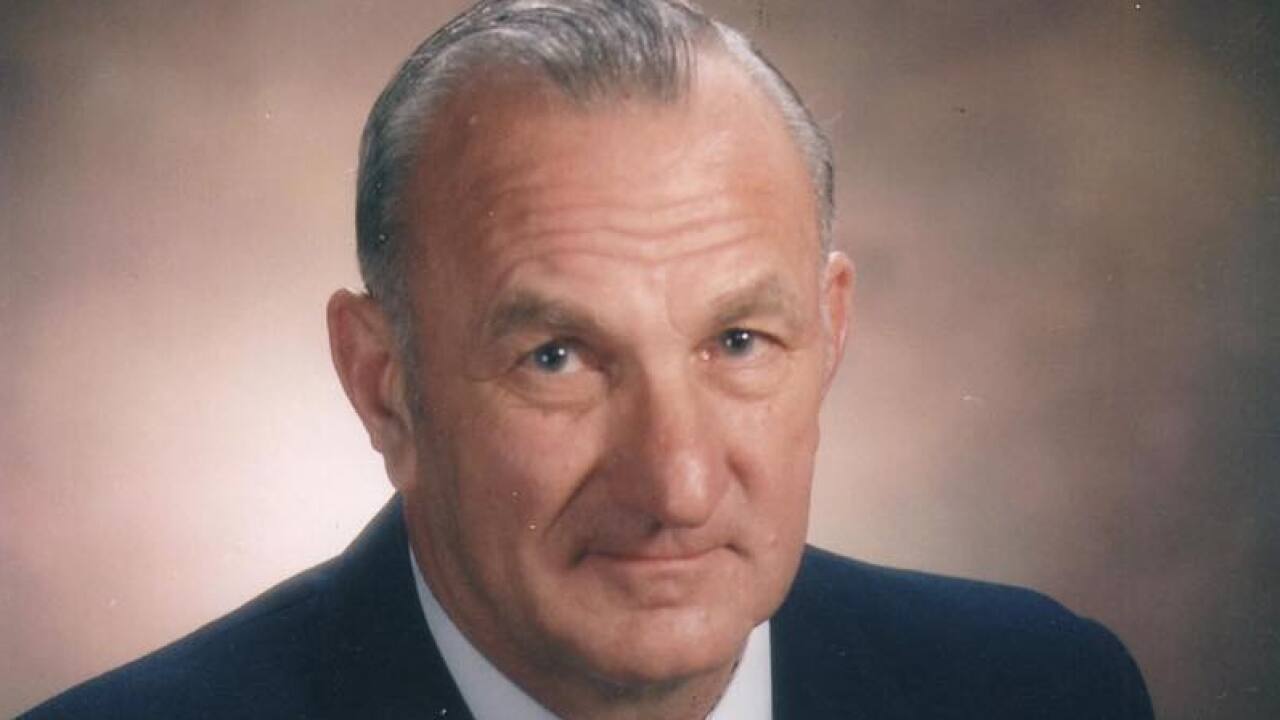 Jim Karabec was the second mayor Twinsburg and was in office from 1987 until 1999.

A spokesperson for the city said Karabec governed with innovative ideas that were beneficial to the city.

“Jim will be greatly missed. He was truly committed to the people of Twinsburg, working to improve the city both as an elected official and resident. He was dedicated to the lives of the people of this city, evidenced by his countless contributions and the legacy he built here,” said current Mayor Ted Yates. “We mourn his loss, and we extend our deepest condolences to his wife Mitzi, his family, and all who knew and worked with him.”

“Jim was my mentor and friend. He was a man of great character, wisdom and compassion who led a life of service. He was totally committed to the residents of our community. He loved life and lived it to the fullest but there is no doubt that his greatest love was his family. He will be missed in our hearts but never in our memories” said former Mayor Kathi Procop, who followed him as the city’s third Mayor.

Before becoming mayor, Karabec developed land and businesses for Developers Diversified for 25 years.