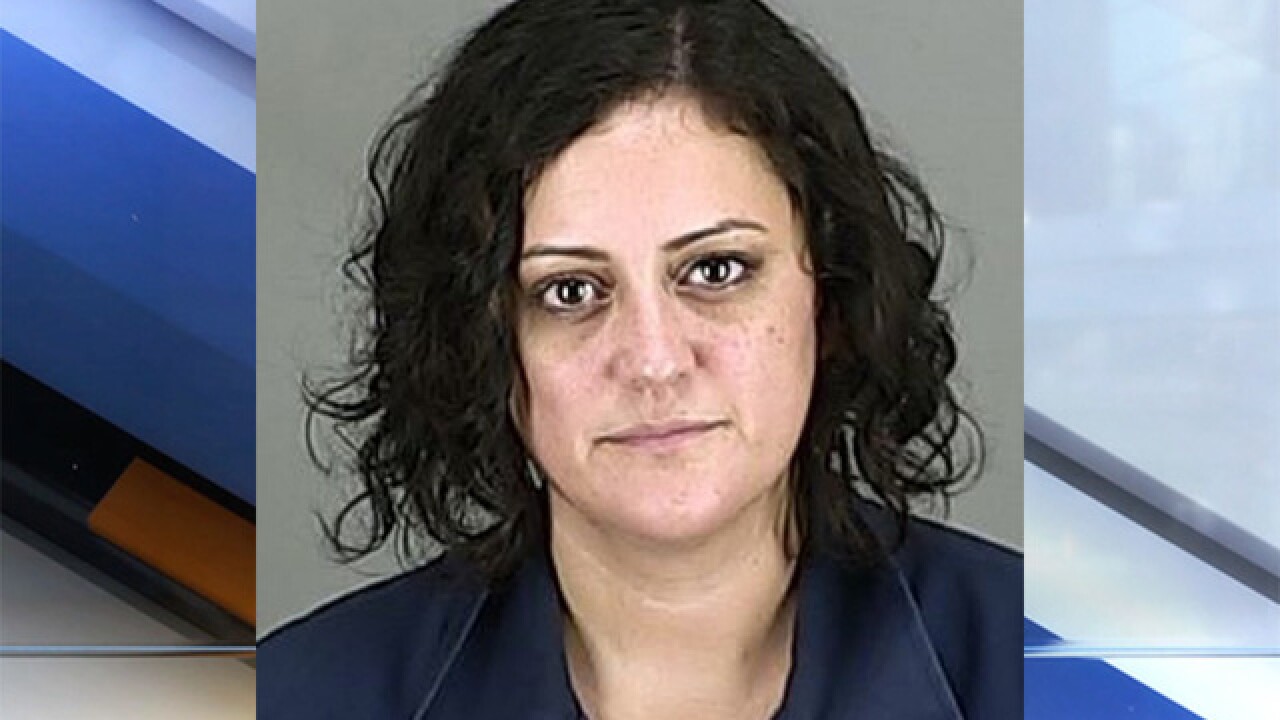 A home economics teacher has been charged for allegedly having a sexual relationship with a student at Twinsburg High School, according to a police report.

The police report states that on Aug. 2, Bucy went to her ex-husband's father's house and told him she needed to "confess her sins." Bucy allegedly told the man that she previously had sex with one of her students. She made several other "incoherent statements" to him and then drove away.

In early September, authorities spoke to Bucy's ex-husband who told them about the alleged incident.

On Sept. 11, police detectives interviewed the teacher about the allegations. The report states that Bucy confessed to authorities about having a sexual relationship with a student last school year. The teacher said she made a "very strong connection" with the student and that he "looked and acted like her husband," according to the report.

Bucy told authorities she would buy vape juice for the student and allow him to vape in her office. Bucy also allegedly purchased around $10 in marijuana from a different student, the report said.

The teacher admitted to having sex with the student in a pantry near her office, the report said.

The Twinsburg School District sent the following letter to parents on Sept. 13:

It is always my intention to be as transparent as possible with you in matters related to the safety and security of our school district.  As such, I am sending this letter to share with you information of a very sensitive nature.

On Wednesday, September 12th, the Twinsburg Police Department notified me that an investigation was underway involving an employee of Twinsburg High School.  Specifically, the Police Department informed me that the investigation began the prior evening and involves allegations of a serious nature related to misconduct that allegedly took place on school property.  Immediately after learning of the alleged misconduct, I placed the employee on Administrative Leave pending an internal investigation into the matter.

The District is cooperating with local law enforcement authorities in their investigation, and simultaneously conducting its own investigation. The Twinsburg City School District takes the safety and well-being of our students seriously and we understand the troubling nature of the charges against the employee.  The high school administration and staff are available to provide emotional support to our students and members of our school community who are our top priority.

The District expects it will have further comments after the Police Department and District administration conclude their investigations.

Bucy was arrested and later released on a $50,000 bond. She was ordered to have no contact with the victim or any juvenile other than her children. She is scheduled to appear in court on Oct. 4.