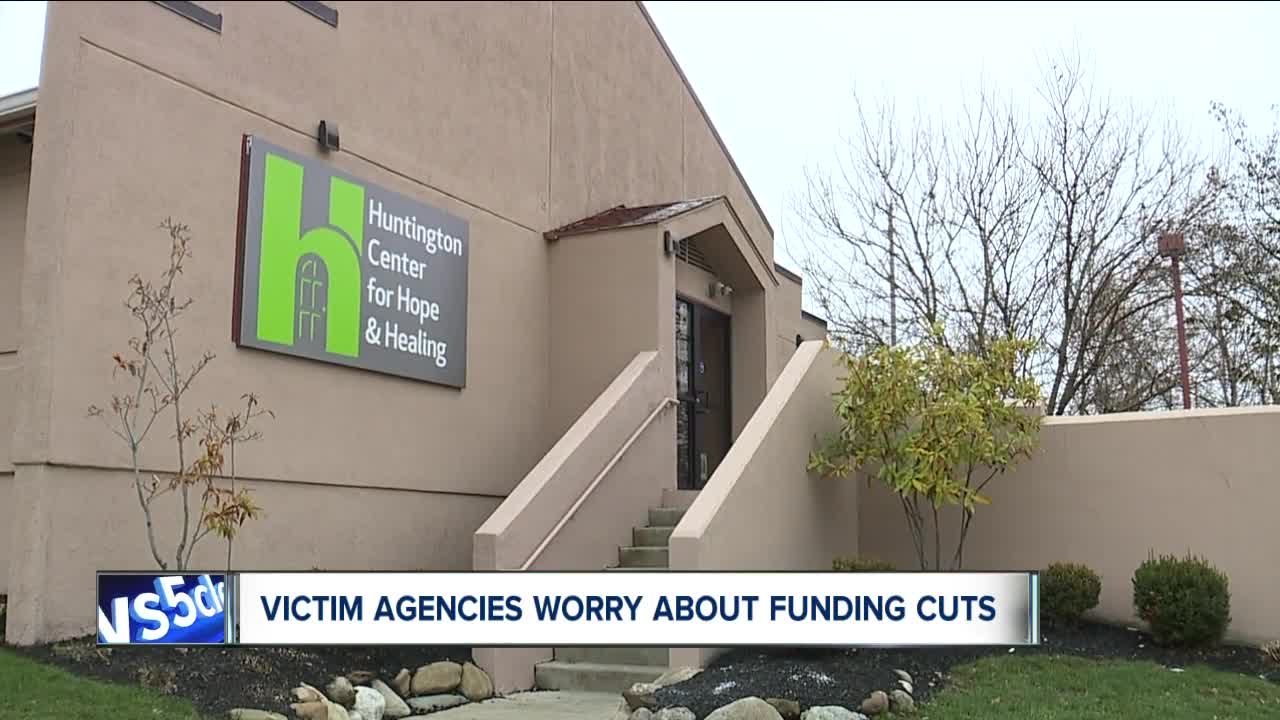 Local agencies that help domestic violence and sexual assault survivors, along with other crime victims, have been forced to make cuts because of a decrease in federal funding. 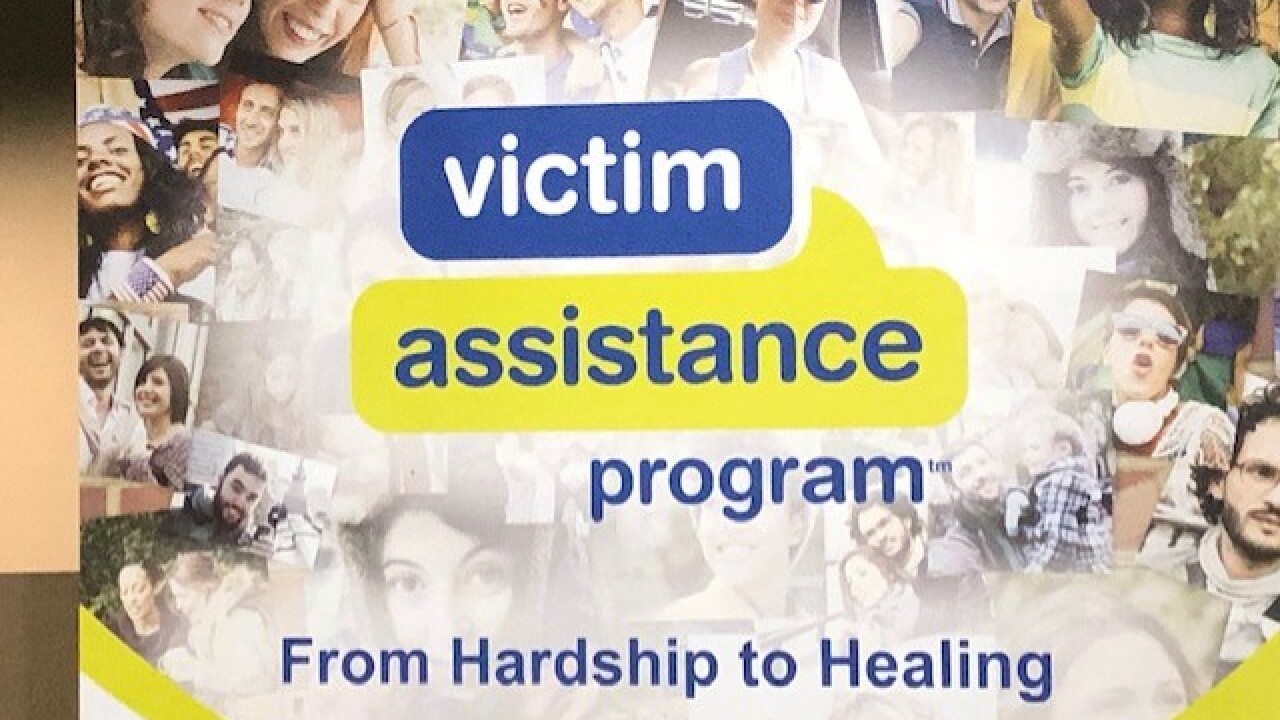 AKRON, Ohio — Local agencies that help domestic violence and sexual assault survivors, along with other crime victims, have been forced to make cuts because of a decrease in federal funding.

In Summit County, several organizations, including Victim Assistance and the Battered Women's Shelter of Summit and Medina Counties recently lost about 7% of Victim of Crime Act (VOCA) funding.

Leanne Graham, the president of Victim Assistance, said the agency is bracing for the possibility of an additional 15% cut in 2020.

"This is a large concern for us. A 15% funding cut could be devastating to numerous agencies," Graham said.

Victim Assistance, which helps more than 6,000 crime victims annually, receives more than $1 million in VOCA funding to help pay for employees and services, but the agency recently lost $77,000.

As a result, some training programs were trimmed and a new support group for teachers assaulted by students was eliminated.

Right now, it's impossible to say how deeper cuts would impact Victim Assistance, but Graham said the organization may have to examine staffing reductions.

In addition, advocates who go to crime scenes to assist victims, could take longer to arrive because they may dealing with a higher workload. In general, advocates show up within 30 minutes after being notified by police.

"Our response time could be up to an hour, two hours," Graham said.

Nathan Chambers, from the Battered Women's Shelter of Summit and Medina Counties, said the agency lost about $150,000 in VOCA funding.

Among other services, the organization provides shelter, transitional housing and therapy to domestic violence victims. In 2018, it served more than 800 people with nearly 37,000 nights of emergency shelter.

Chambers said the shelter has found ways to trim costs without impacting employees, but admitted an additional 15% off the budget would be a tough pill to swallow and could impact services provided to victims.

"We're really kind of piecing the pieces of the puzzle together," Chambers said. "Any sort of funding cut to any one of the programs or any of the services we provide could make their journey a little bit harder at the end of the day."

Victim agencies will not know if further cuts are needed until next October when the amount of VOCA funding will be announced.

In the meantime, both Graham and Chambers said their organizations are looking for ways to replace the money lost - including through community fundraisers - and stressed they will always be there for victims regardless of federal funding.

"I am confident that we are still going to provide crisis response services," Graham said. "We are dedicated. We are committed to that."