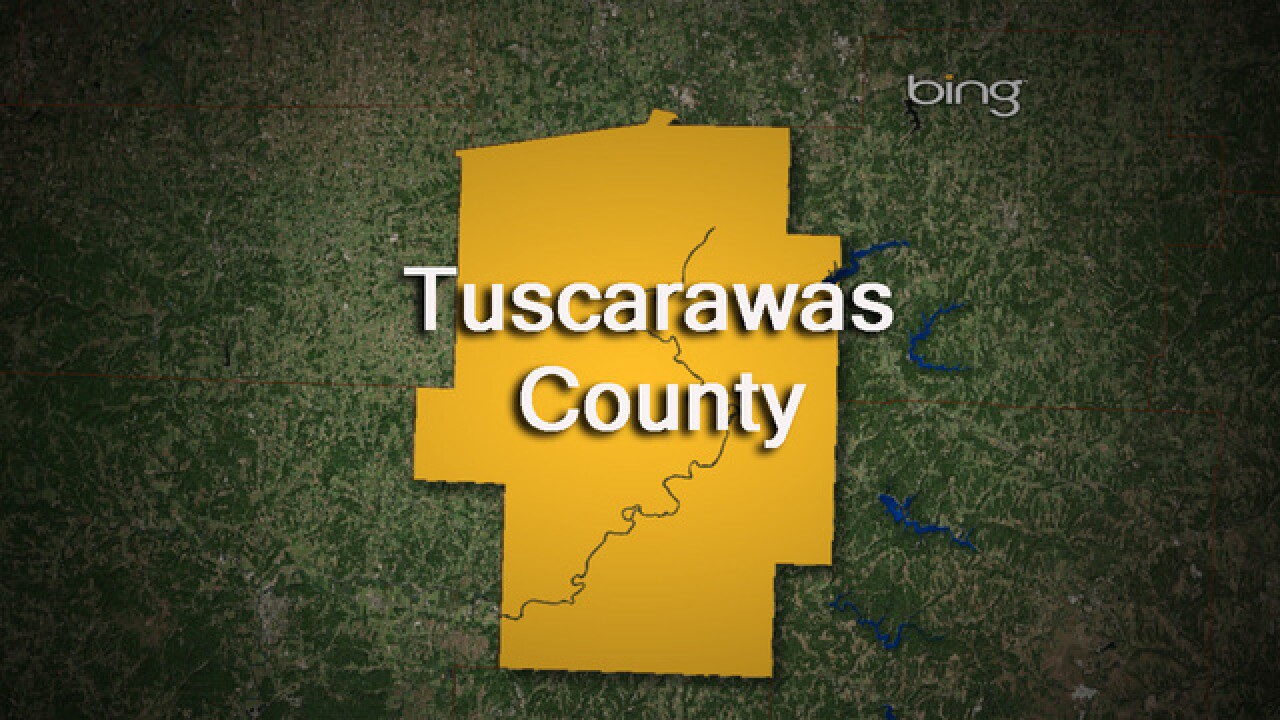 A bat carrying the rabies virus was found in a New Philadelphia neighborhood, according to city health officials.

The bat was found on Monday and was behaving in an unusual way, officials said.

A pet cat in the Schoenbrunn Estates subdivision was exposed to the bat and is receiving medical attention. The pet will likely be quarantined, said a New Philadelphia City Health Department spokesperson. No humans are known to have been exposed to the bat.

Officials are advising the residents to be aware of wild animals in their yards and neighborhoods. If anyone finds a sick or dead bat they should avoid contact with the animal and contact authorities.

More information about rabies and bats can be found here.

New Philadelphia is located about 27 miles south of Canton.