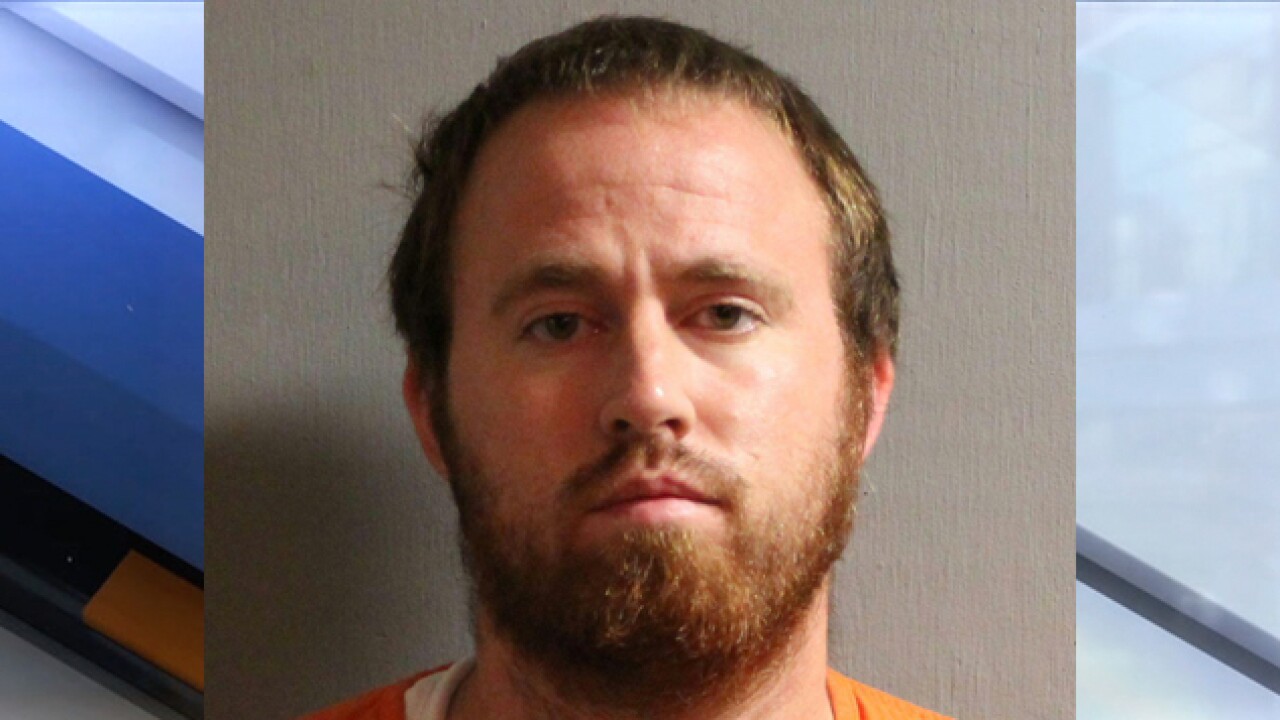 NEW PHILADELPHIA, Ohio — A Tuscarawas County man will serve at least 11 years in prison for raping an 8-year-old girl, according to News 5's media partners at the Times-Reporter.

Geoffrey Pyles, 29, raped the child on August 7 with his 4-year-old son inside of the home, the judge noted.

According to court records, Pyles' son was left outside a locked door while he raped the girl, who had been left in his care during her guardian's absence.

If Pyles violates any prison rules, he could spend up to 16 and a half years in prison.

He pleaded guilty to the crime on Nov. 12.

Pyles will be required to register as a Tier 3 sex offender for the rest of his life.