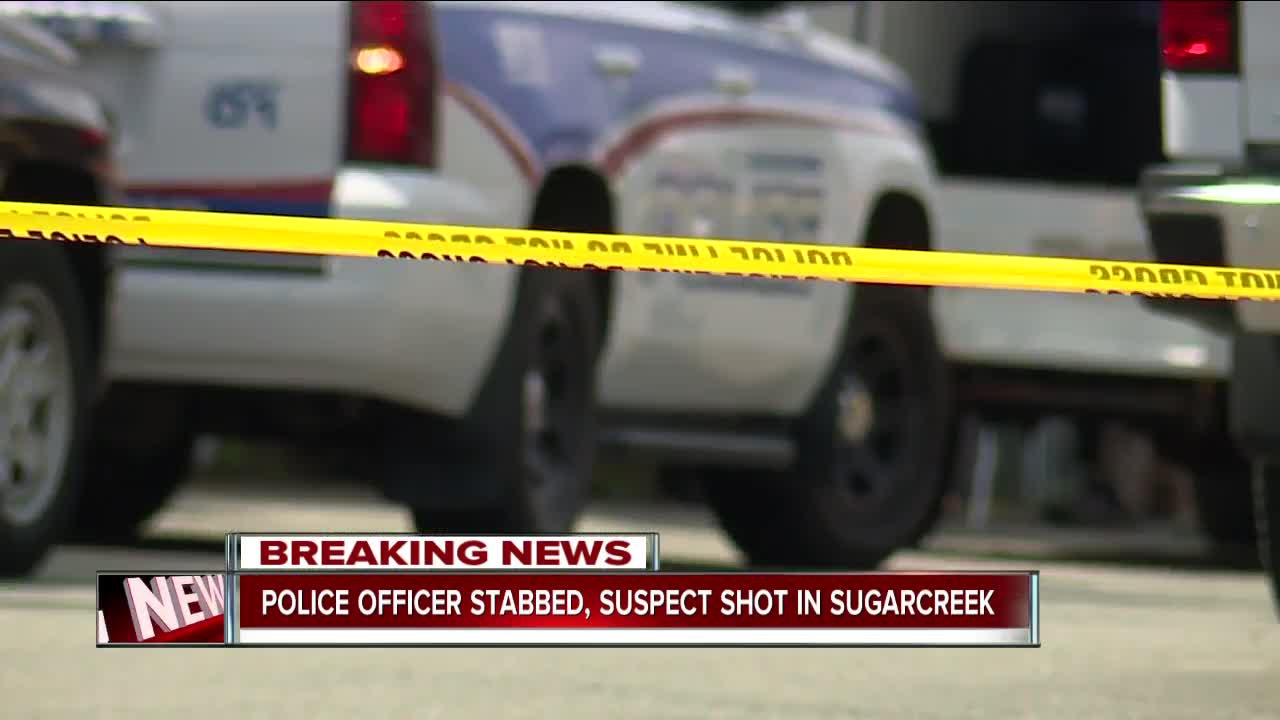 A Sugarcreek police officer was injured during a call Wednesday morning, according to the Tuscarawas County Sheriff’s Office. 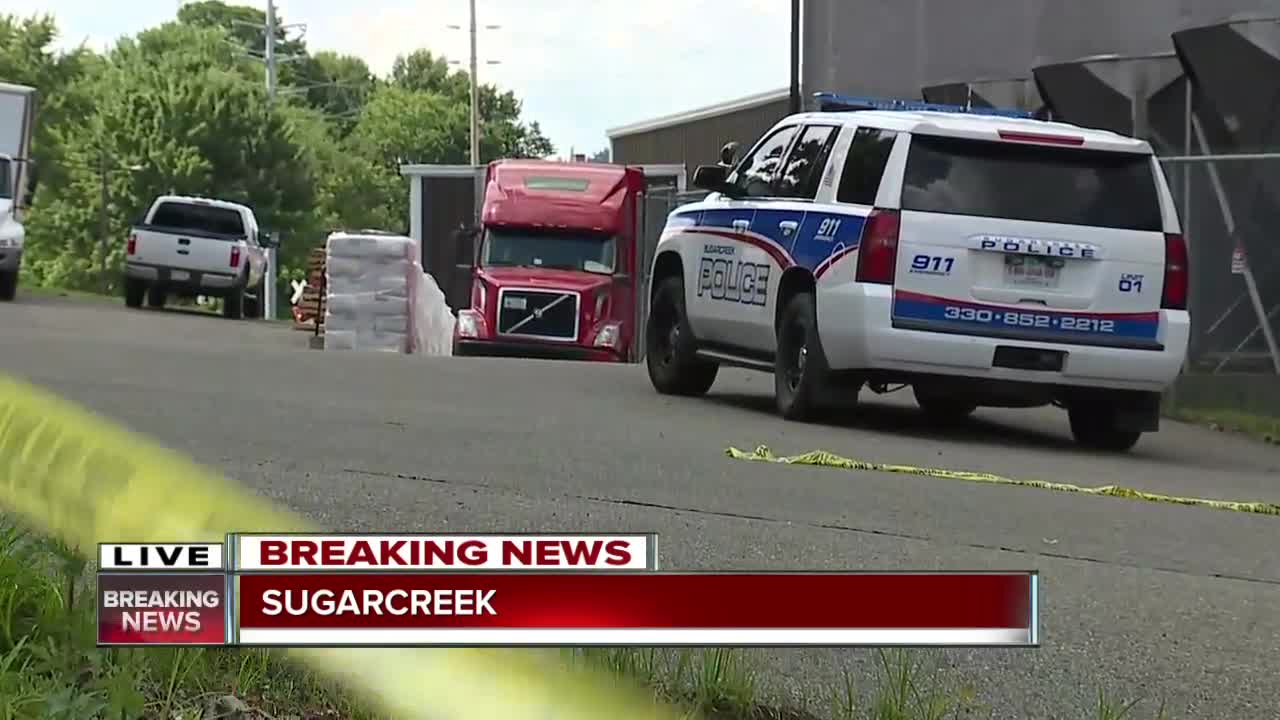 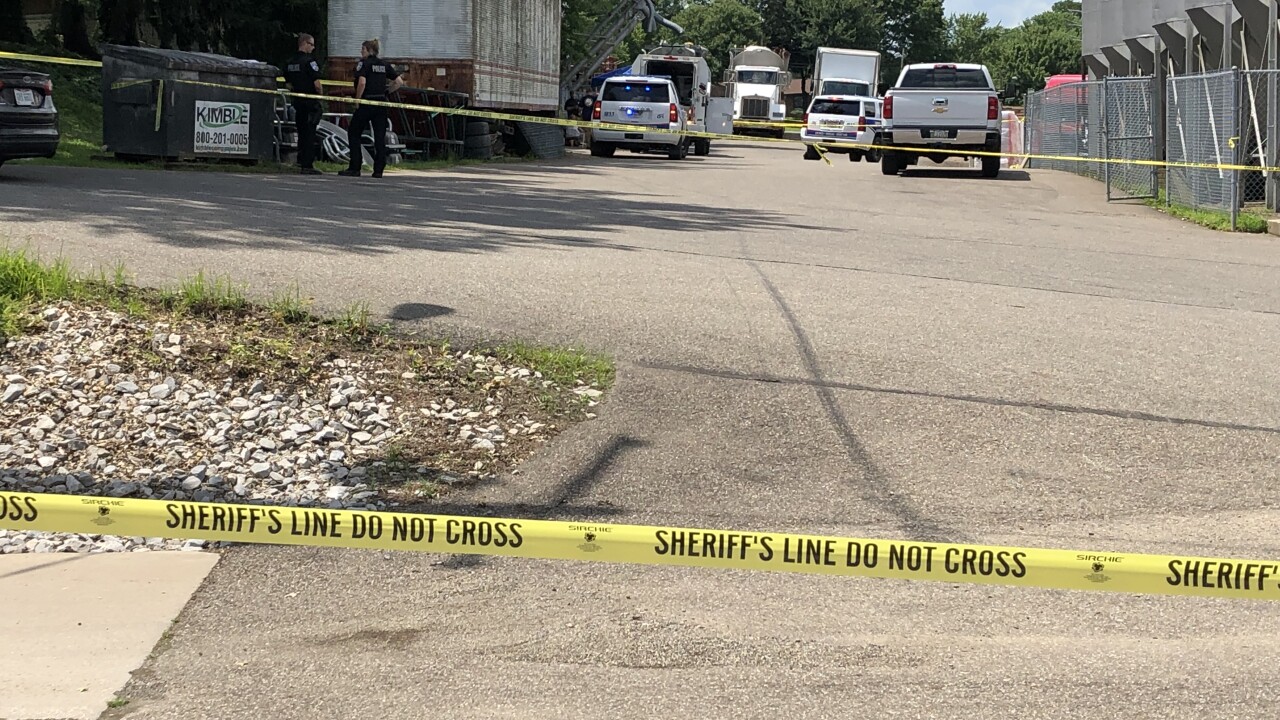 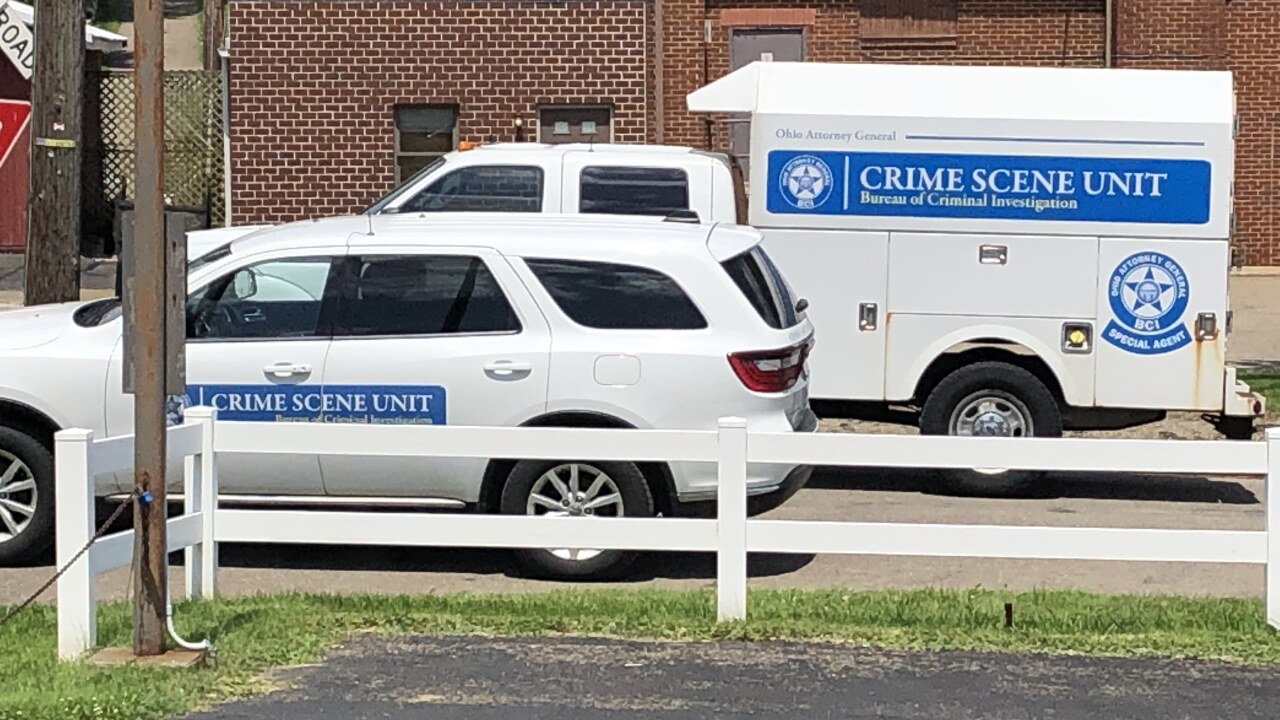 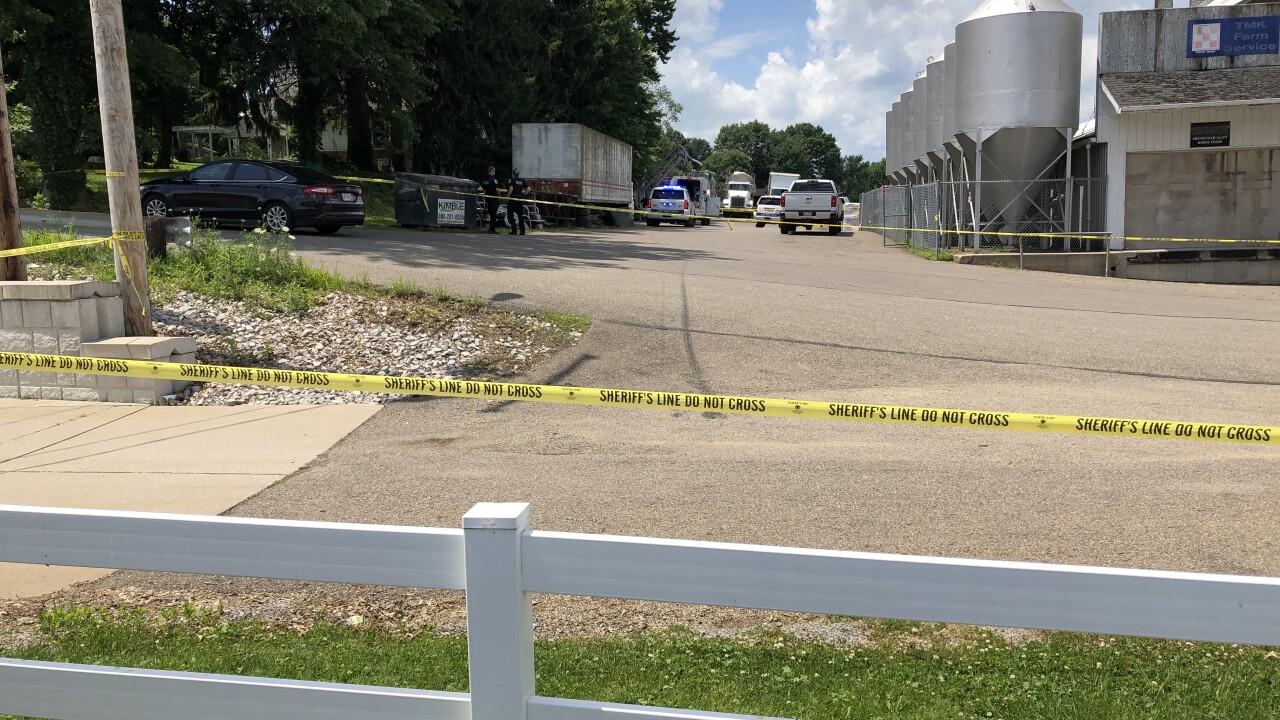 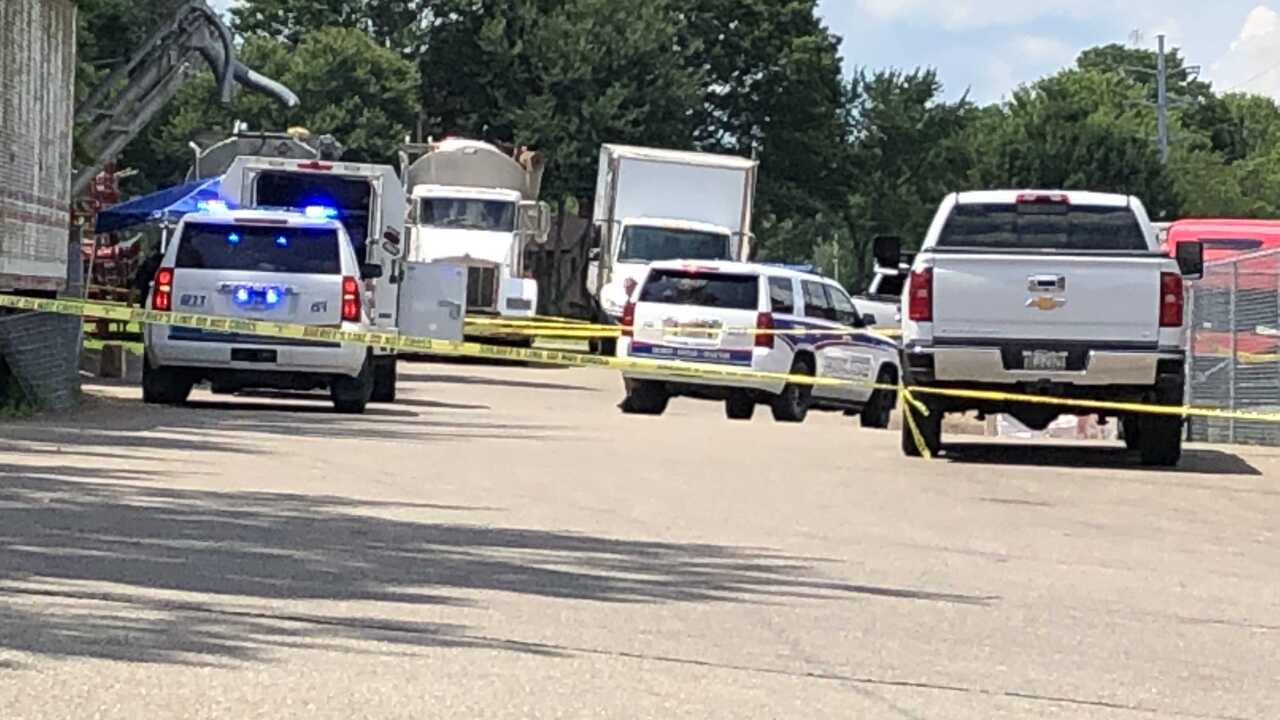 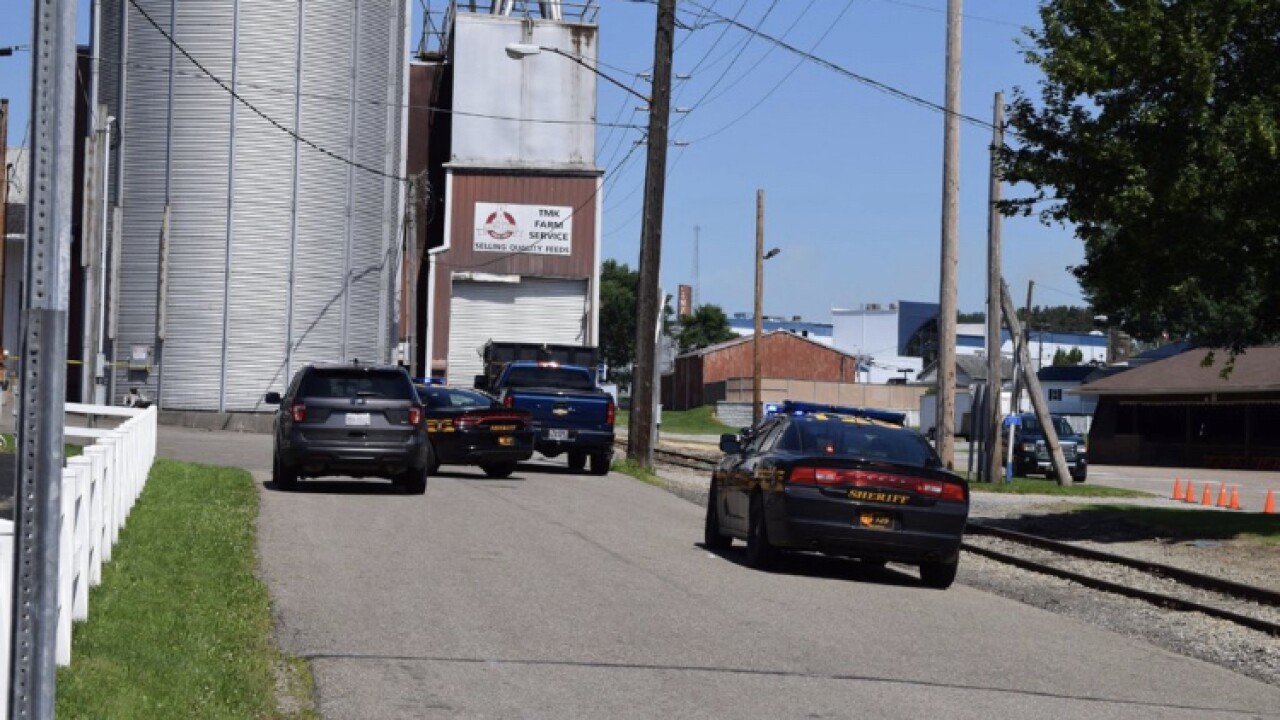 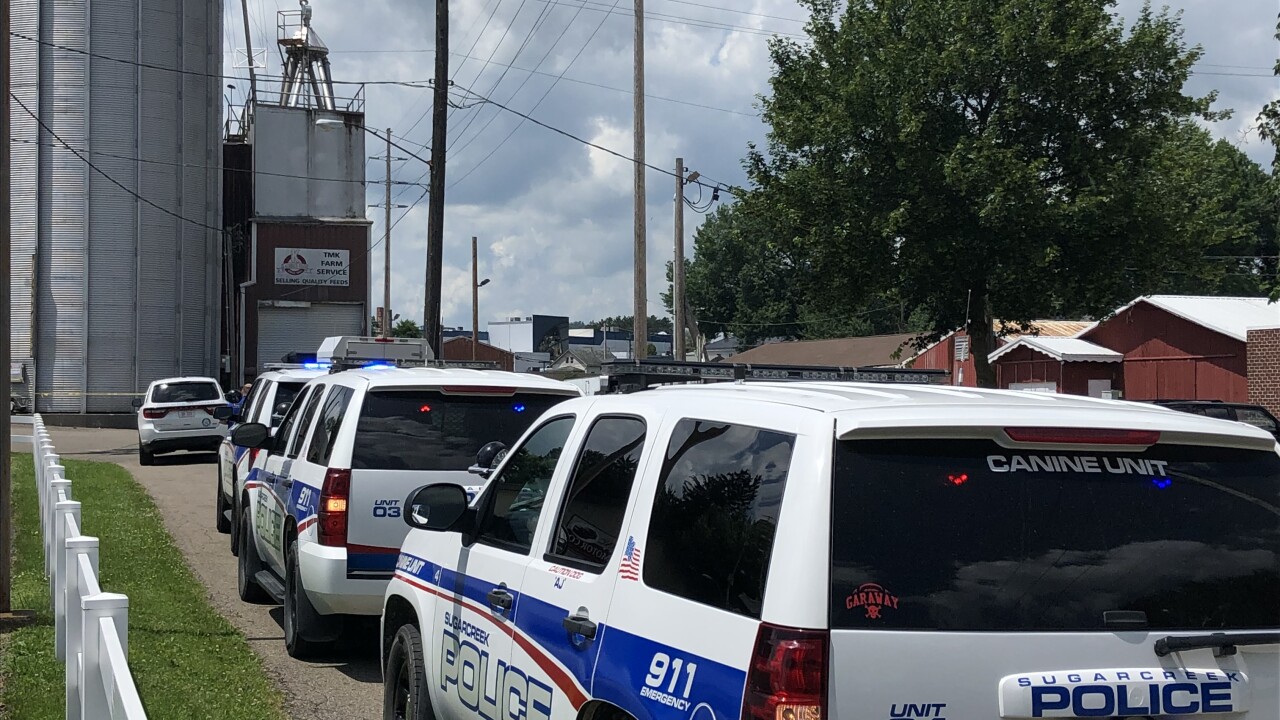 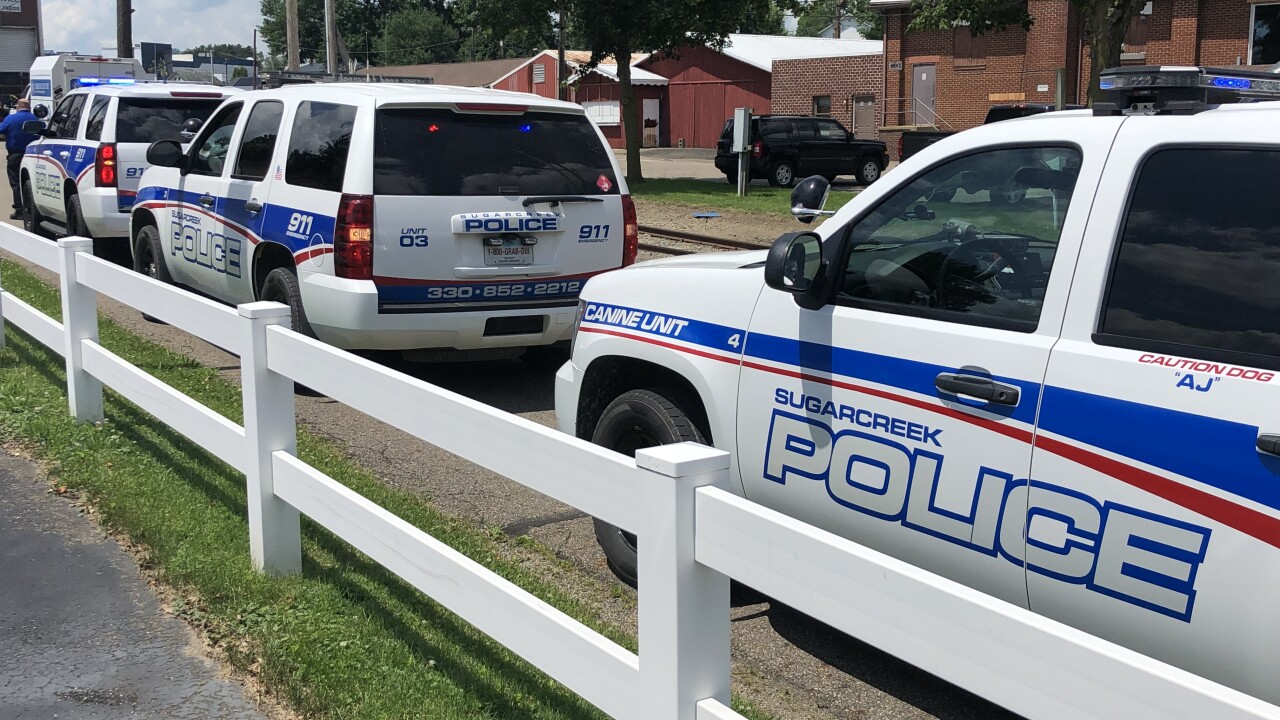 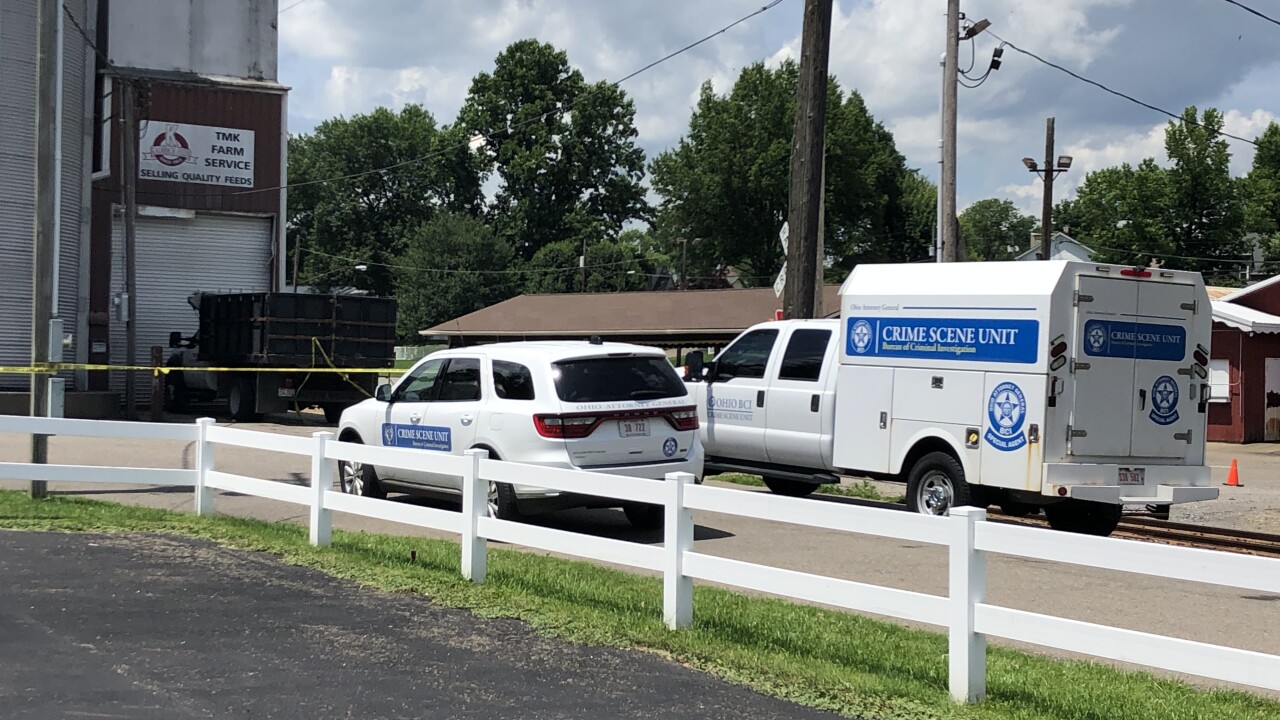 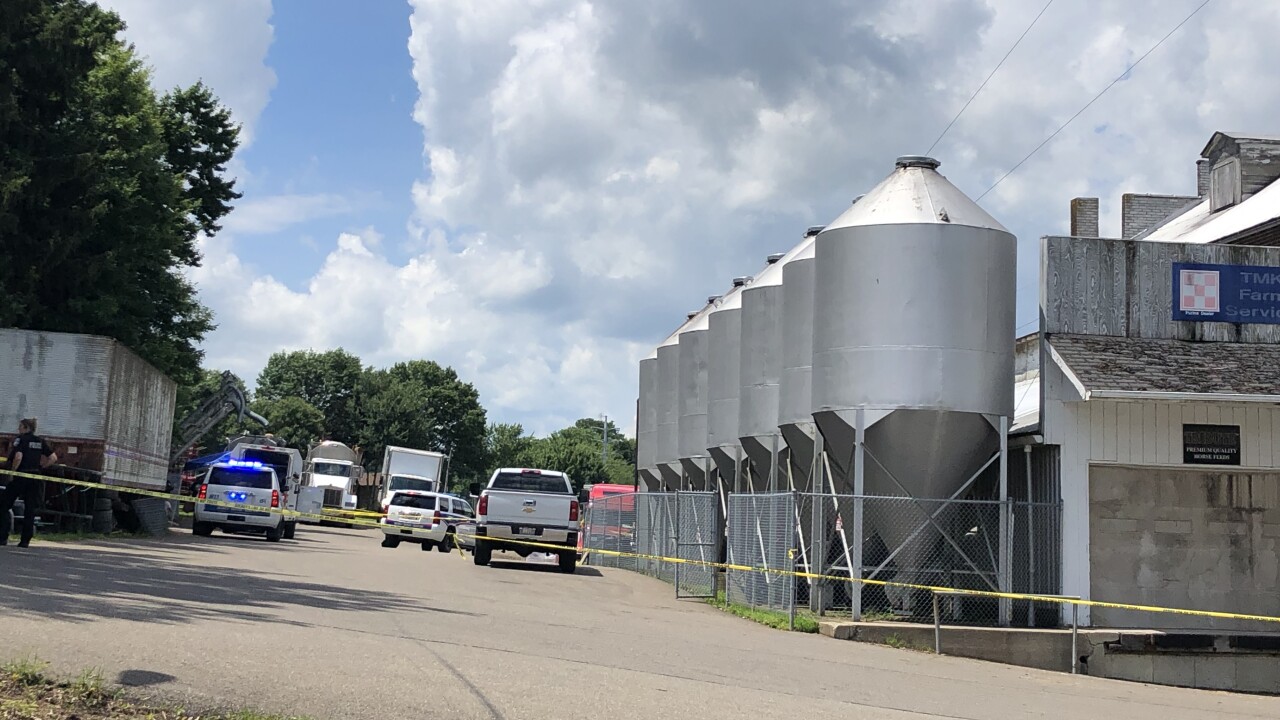 SUGARCREEK, Ohio — A Sugarcreek police officer was stabbed during a call Wednesday morning, according to the Tuscarawas County Sheriff’s Office.

The officer, later identified as 37-year-old Capt. Brian Dalton, was called to TMK Farm Service just before 10 a.m. for a report of property damage with a vehicle, deputies said. Dalton is currently in the ICU but is awake and alert, authorities said. He is expected to make a full recovery.

The officer approached the driver of a vehicle on the scene to find out what had happened, according to deputies.

After approaching the vehicle, an argument broke out. The officer called dispatch and told them that he had been stabbed and that the man in the vehicle had been shot, deputies said.

The man who was shot was later pronounced dead, deputies said.

Deputies said the office was taken to a nearby hospital by a medical helicopter.

As of last check, Dalton was in stable condition in the ICU at Akron General, said Sugarcreek Police Chief Kevin Kaser.

Dalton has been with the Sugarcreek Police Department for the last eight years.