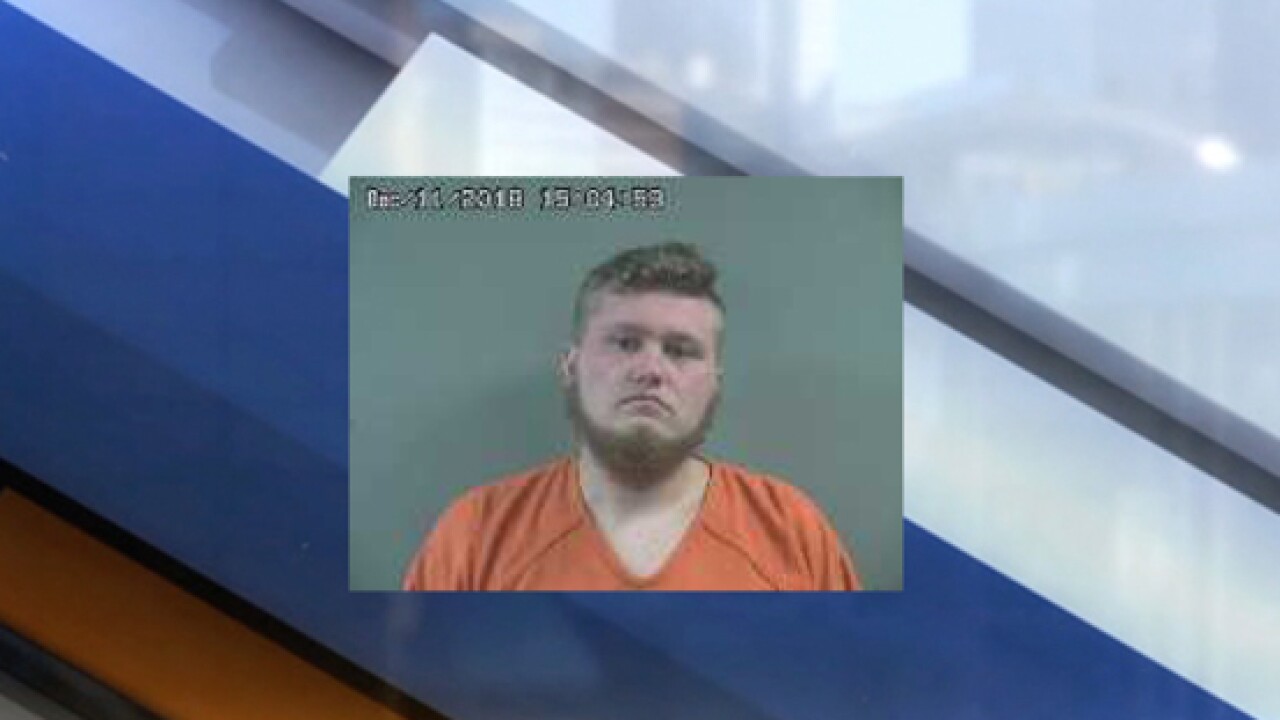 The Tuscarawas County Sheriff's Office has charged a man with two counts of Endangering Children and one count of Felonious Assault.

Joseph Sanders, 21, was charged Tuesday after a 2-year-old was taken to Union Hospital in November with life-threatening injuries, according to a news release from the sheriff's office.

The child was flown by helicopter to Akron Children's Hospital and immediately underwent surgery, the release states. The child is still hospitalized and recovering from those injuries.

Sanders was arrested at his home and will appear in court later this week.