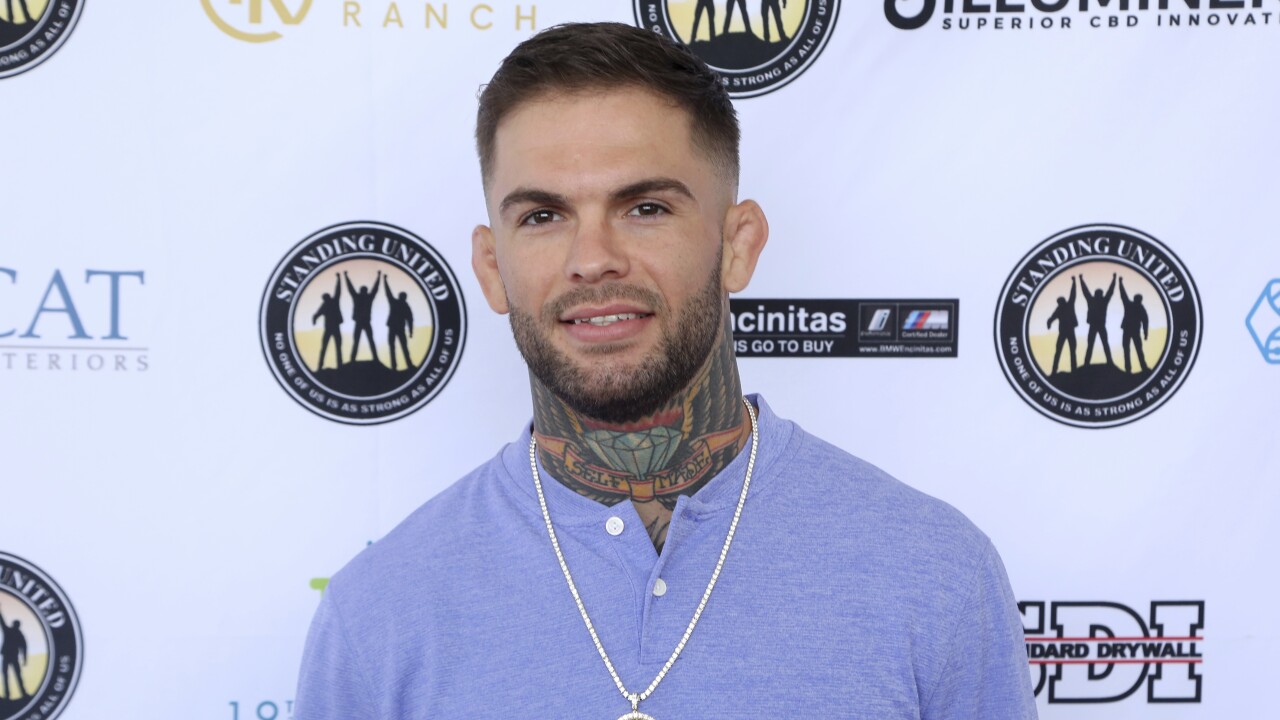 The Uhrichsville native entered UFC 250’s co-main event on a three-fight losing skid, but you wouldn’t know that from the look of the fight Saturday.

Garbrandt entered the Octagon with Raphael Assuncao in the bantamweight fight and just before the second round came to an end, he gave viewers the most exciting moment of the night.

After having a good handle on Assuncao through the first and second rounds, Garbrandt was backed up to the fence with just seconds to go before the end of the round. Just as the horn went off to end the round, Garabrandt took advantage of a lazy swing from Assuncao, dipped low and came up, connecting with a right hand that left Assuncao unconscious and sprawled across the canvas.

Garbrandt’s knockout earned him a bonus for Performance of the Night.

Saturday’s win was Garbrandt’s first since 2016 when he won the Bantamweight Championship against Dominick Cruz at UFC 20—and he came back in a big way.