Tuscarawas County shelter rehabilitating dog that was shot in neck 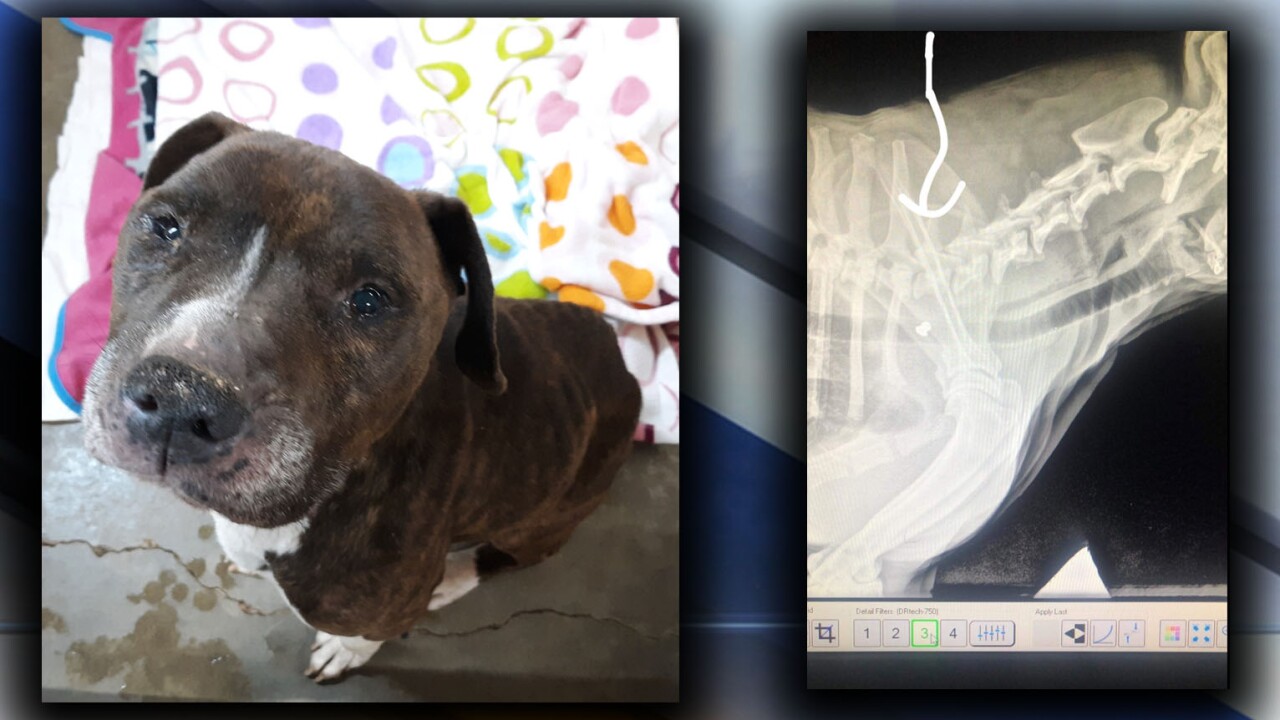 TUSCARAWAS COUNTY, Ohio — The Tuscarawas County Dog Pound is rehabilitating a dog that survived being shot in the neck.

Connor, a 5-year-old pit bull, was picked up as a stray late Monday night. He was taken to the vet for treatment of a suspicious wound on his neck that was causing swelling in his face.

After some tests, the vet determined Connor was shot. Vets believe the swelling to his face might be caused by a second bullet that may have just grazed his face and caused an infection.

Connor is currently being treated for ear infections and eye infections and has been prescribed a topical scrub and ointment for his gunshot wound, antibiotics and pain medication.

The Tuscarawas County Dog Pound described Connor as “the sweetest dog you will ever meet.”

Connor is nurtured but is not micro-chipped. He knows how to sit and shake, the shelter said.

Tuscarawas County Dog Pound said Connor is about 10 pounds underweight, so he’ll need nourishment while he recovers from his injuries.

While he is not available for adoption yet, Connor will soon need a loving forever home. If his recovery goes well, he will be available for adoption by the Tuscarawas County Dog Pound. If he needs a little TLC, the shelter will likely send him to a rescue organization, which will then adopt him out when he is ready.

Anyone who would like to make a donation toward Connor's vet care can donate directly to the vet clinic, Sifferlin Animal Clinic, by calling 330-343-3349.

Cash or check donations can also be made at the Tuscarawas County Dog Pound, located at 1751 Tech Park Dr. in New Philadelphia.