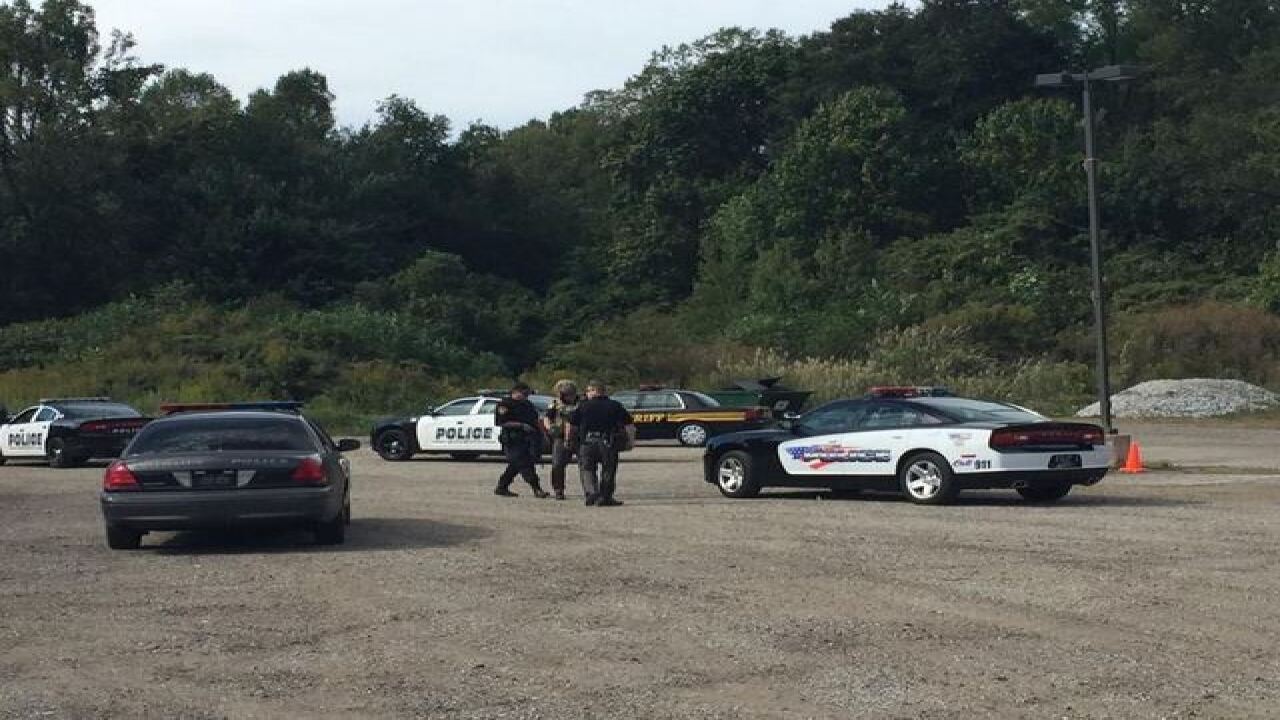 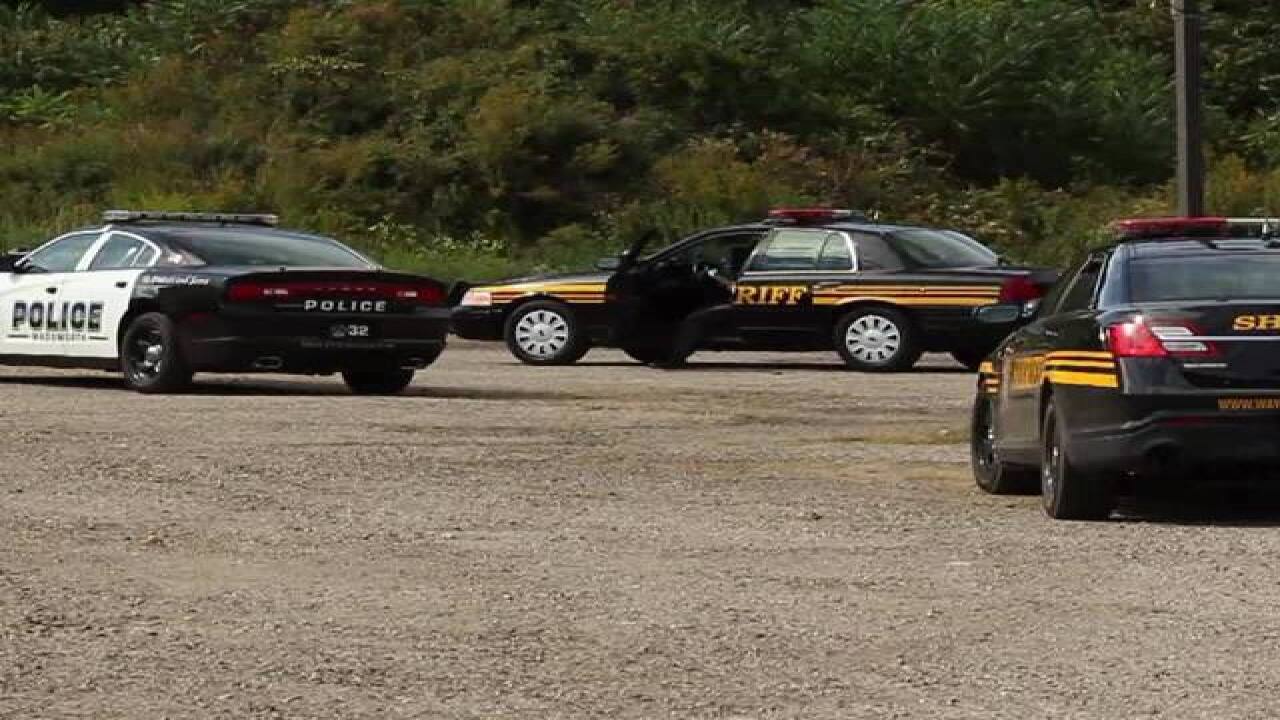 Authorities are investigating a shooting that occurred in Wayne County early Saturday.

According to the Wayne County Sheriff’s Office, people were in the area of Crossroads Community Church on Gate Street for a soccer game when a person showed up in the area with a handgun.

The soccer field is connected to the parking lot of the church. Authorities have not confirmed where exactly the shooting occurred.

Authorities tell newsnet5.com that one person was taken to the hospital with a gunshot wound. This person transported is believed to be the suspect, according to authorities.

Witnesses who live across the street from the soccer field said they heard two to three shots fired during the incident.

newsnet5.com photographer Mike Vielhaber reports Gates Street was closed between State route 585 and Eastern Road while authorities searched for the suspect. The area is back open to the public.

Doylestown Police confirmed just before 3 p.m. that “the threat is over.”

Authorities said they would release more information later this weekend.

Stay with newsnet5.com for updates.