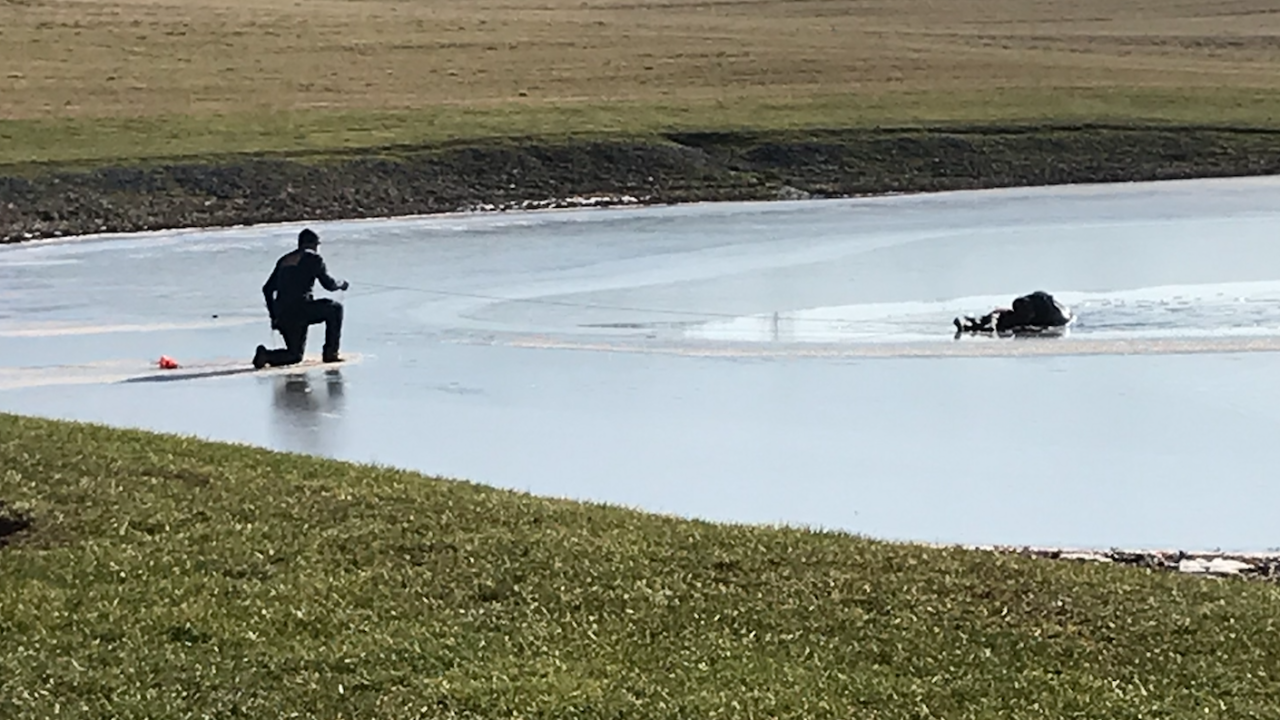 DALTON, Ohio — A 4-year-old boy is in critical condition after he was rescued from an icy pond Sunday in Wayne County.

Around 11 a.m., the East Wayne Fire District responded to the 1300 block of South Eckard Road after receiving a report that two young boys had fallen through a layer of ice on top of a pond, according to authorities.

A 56-year-old man had taken his 6-year-old and 4-year-old grandsons with him to work on the South Eckard Road property. The boys had wandered off onto the ice when they fell through it, authorities said.

The man attempted to rescue the boys but also fell through the ice, according to authorities.

Rescuers swiftly found the 4-year-old boy, who did not have a pulse, administered CPR and resuscitated him, according to authorities.

Both children were then transported to the hospital where the 4-year-old remains in critical condition.