City of Rittman declared a state of emergency due to flooding 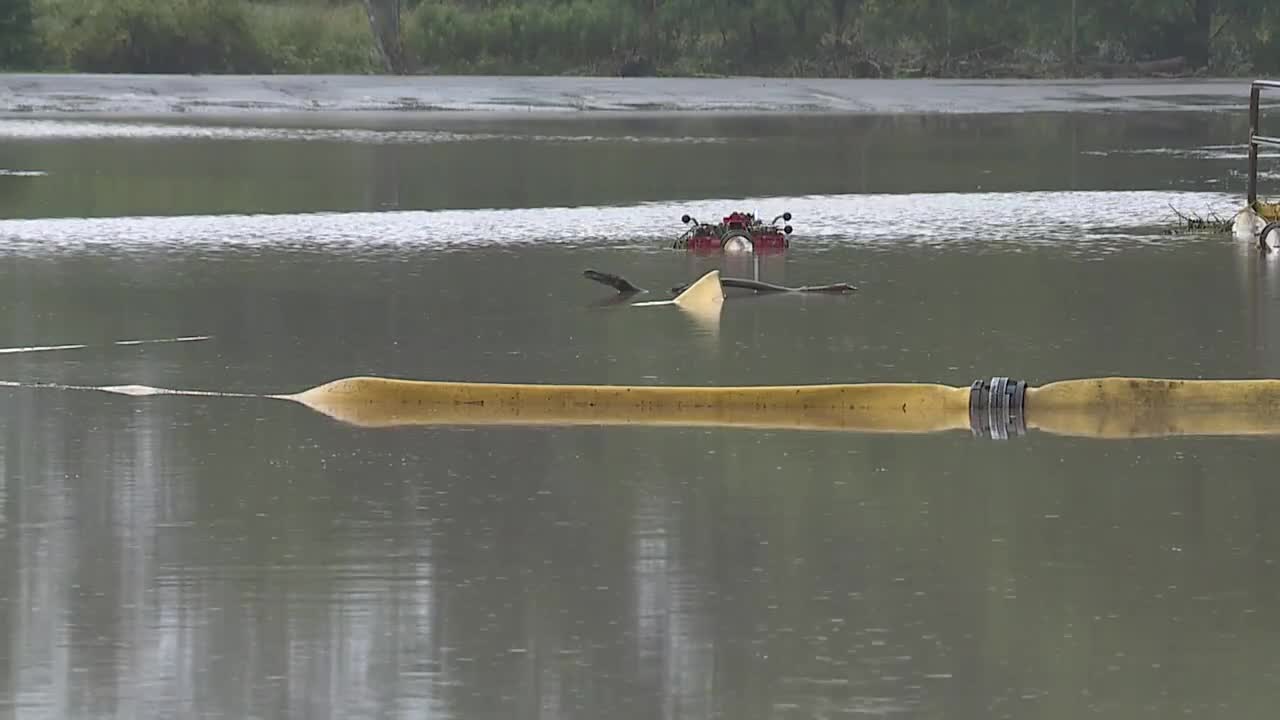 The City of Rittman is under a state of emergency. 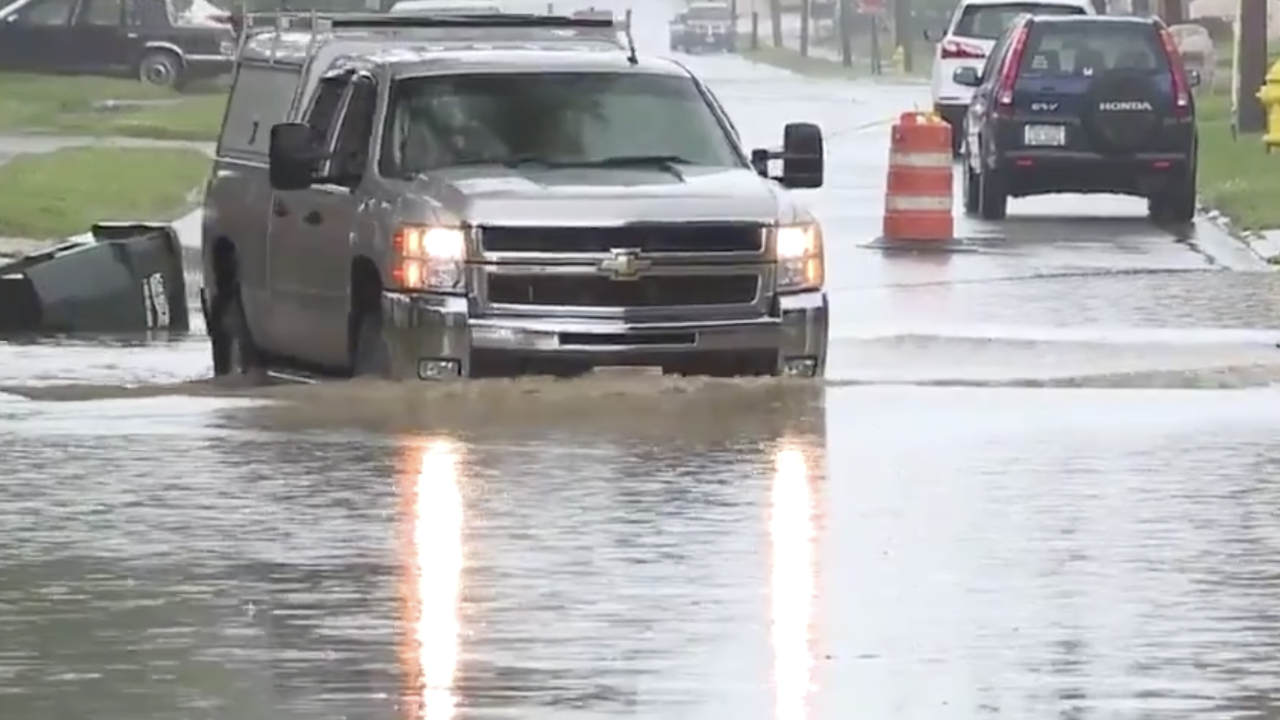 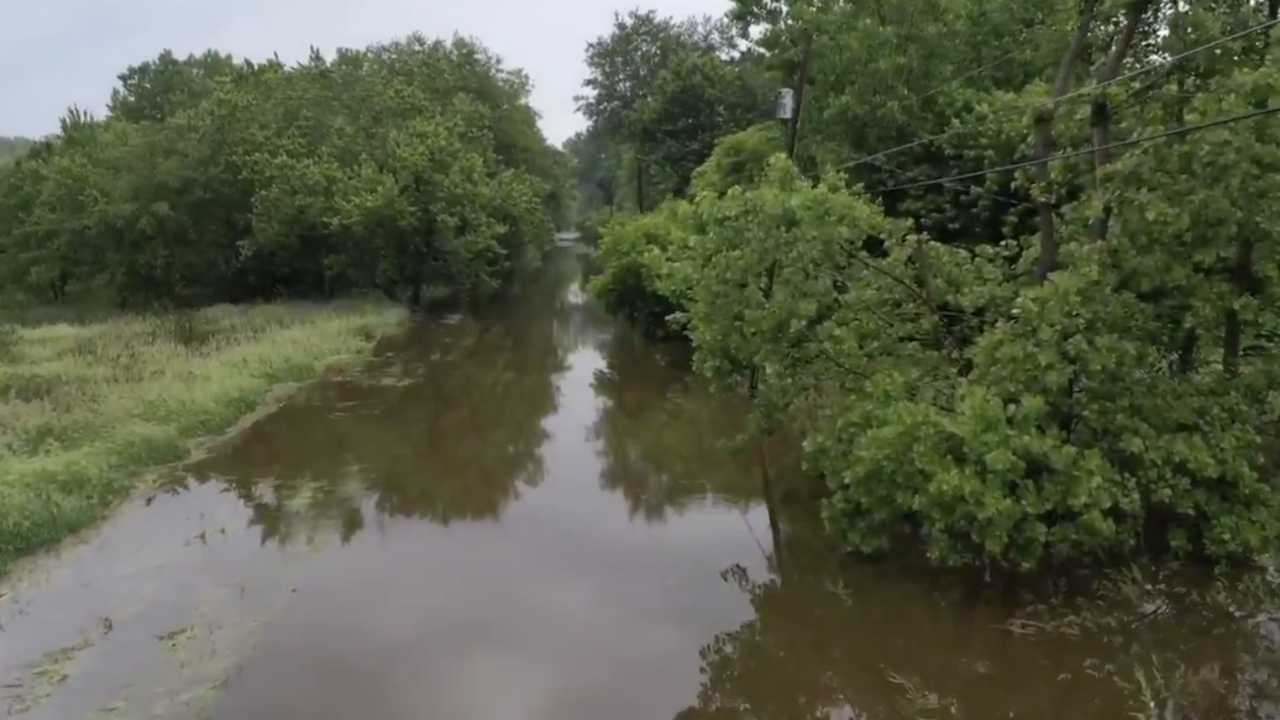 RITTMAN, Ohio — UPDATE: Rittman is not under a state of emergency at this time.

The City of Rittman is under a state of emergency due to heavy flooding, according to Rittman Police Chief Ray Arcuri.

According to police, many residents had power to their homes cut off due to basement flooding.

Authorities want to warn residents not to cross over flooded roadways and to avoid driving in general if possible.

If you are driving, be extra cautious of your surroundings, police say.

Rittman has declared a state of emergency because of flooding. This is Knox Blvd in Copley. Pigeon Creek overflowed it’s banks.

We saw someone in a truck drive through this. Be aware that your morning commute may take longer than usual. #WEWS #GMCle pic.twitter.com/WDToRrzv0L

The parking lot of a shopping center in Rittman is a muddy mess after water started to recede away from the storefronts.

Here's a little of what Rittman is dealing with this morning. The water is receding but there is a muddy mess left behind. pic.twitter.com/khknHxwGiq