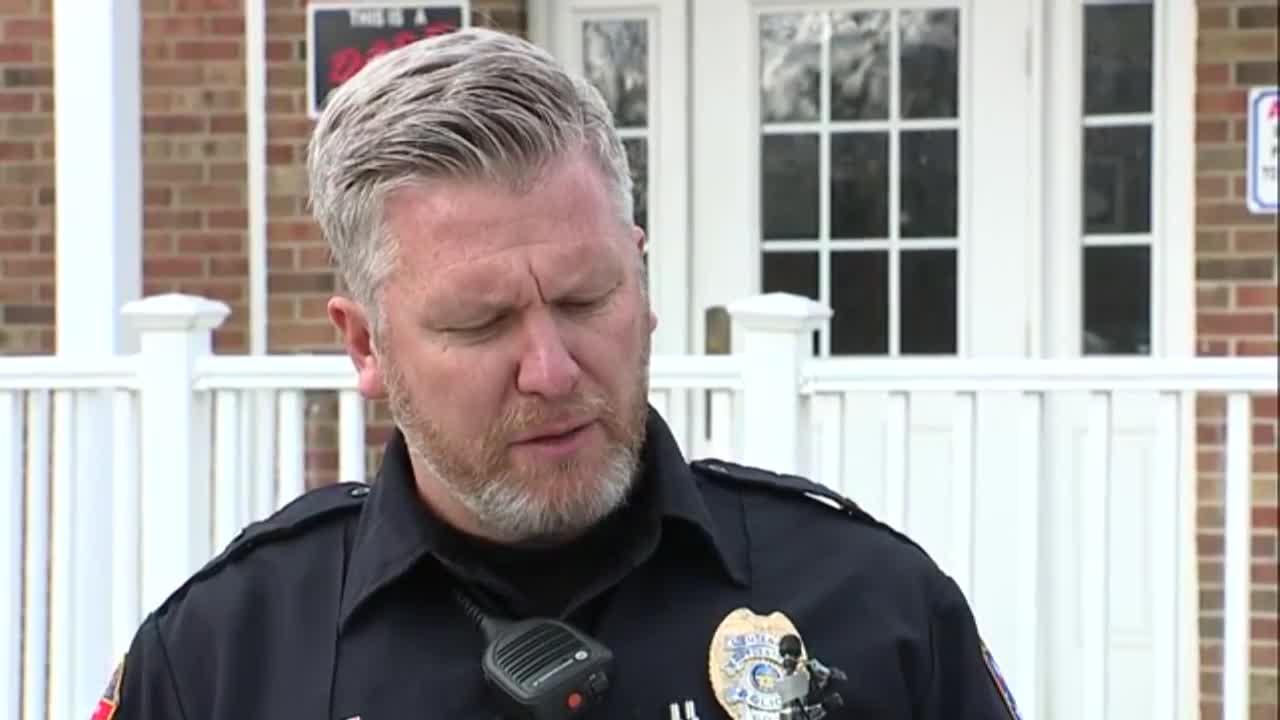 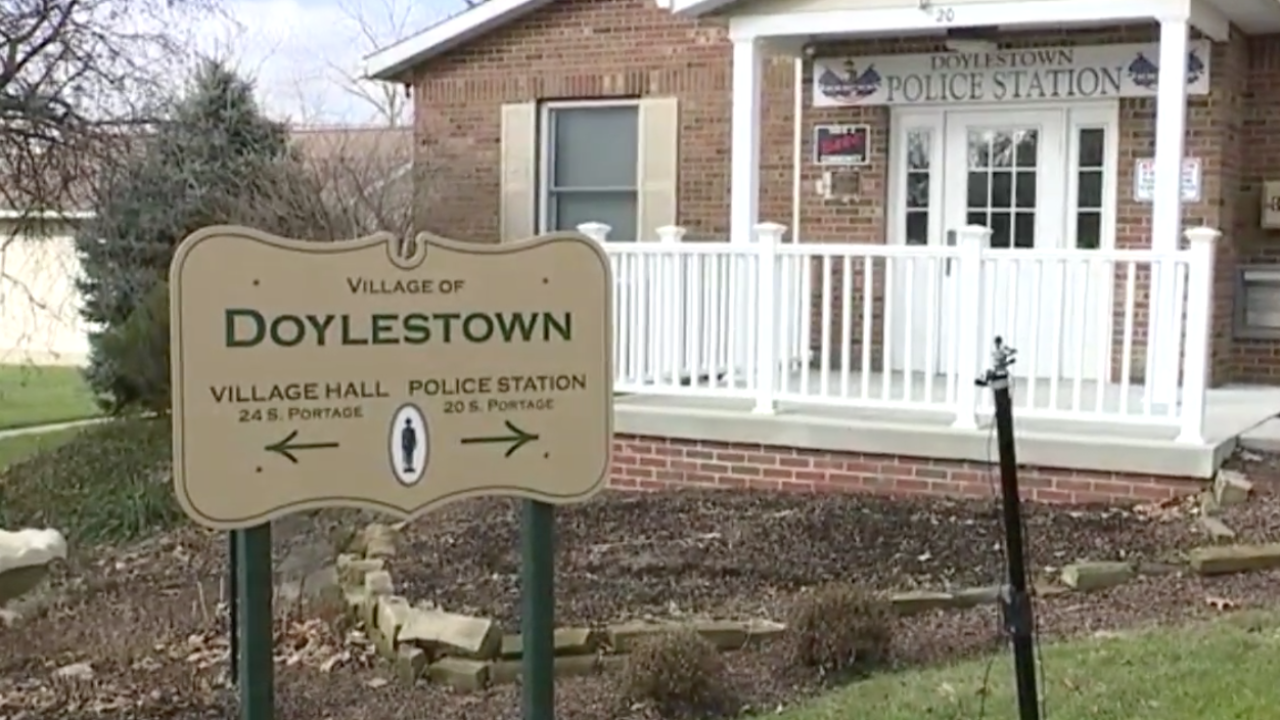 DOYLESTOWN, Ohio — The Doylestown Police Department on Tuesday released the names of the family members found dead in a double murder-suicide.

Police were called to 201 Howard Street on Monday for a welfare check after a family member on scene said they were unable to make contact with family members for several days.

After searching the premise, an officer found Randall W. Weekley Jr. dead inside a shed located to the rear of the home, according to Lt. Kevin Milburn. The cause of death is believed to be self-inflicted, police said.

During the search of the property and home, police found a note indicating the parents were dead.

Police continued to search the premise for the parents, Brenda J. Weekley and Randall W. Weekley Sr., who were found dead inside the trunk of a car on the property, according to police.

Lt. Milburn said he believes the parents have expressed safety concerns to other family members about their son in the past, who has had a history of mental health issues.

"A lot of it has to do with a mental health. There have been accusations that we have not been able to confirm with the family or anybody at this point but as far as motive, other than mental health, that's all we are pointing to at this time," Milburn said when asked about possible motives.

Police said the next of kin, the daughter of the deceased parents, flew in from out west Tuesday morning following the news of her family.

Weekley Jr. moved into his parents' house just weeks prior to the incident, police said.

"This is a small town. It's my hometown. It's Lt. Milburn's hometown. We grew up here and so many people we come in contact with we know their names and this situation is no different. The family that is going through this terrible situation, I grew up with many of them. I've know them for many years and they are really good people. From the Doylestown Police Department, we are terribly sorry for their loss and our hearts go out to them," said Chief of Police Casey Tester during a news conference.