Juvenile ejected from bed of truck, killed in Wayne County 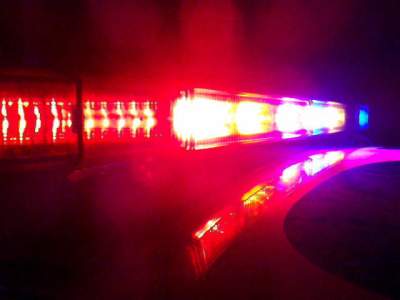 CLINTON TOWNSHIP, Ohio — A juvenile has died after being ejected from the bed of a pick up truck.

According to the Ohio State Highway Patrol, the crash happened Saturday around 11 p.m. on Shreve Road in Clinton Township.

There was one person in the passenger seat and two people in the bed of the truck.

Troopers said when the driver was negotiating a curve near McFadden Road, a juvenile passenger ejected from the bed of the truck into the road.

The juvenile was pronounced dead at the scene.

Authorities have not released the name of the victim.

It is unknown if alcohol or drugs played a role in the crash.