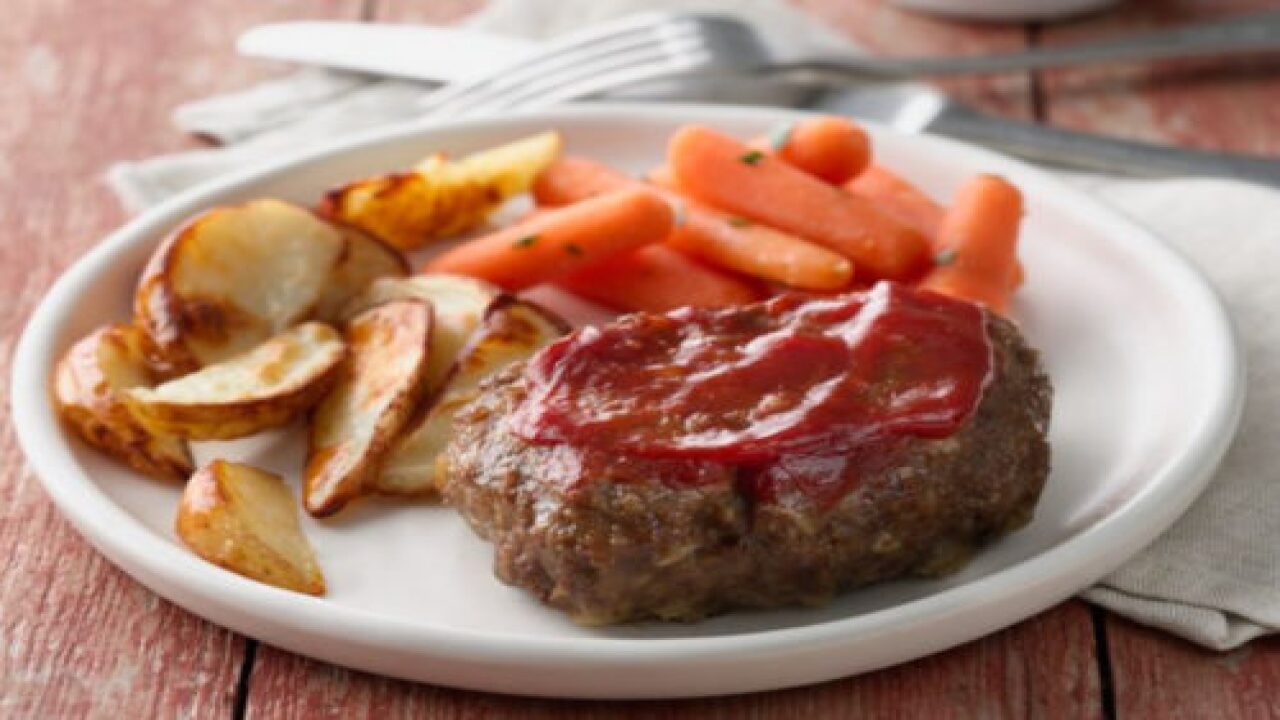 Buehler's Fresh Foods said there was foreign material found in one of the ingredients used while making the product that could create a potential hazard.

The products were shipped to the following locations:

The products involved in the voluntary recall were for sale during the following times: