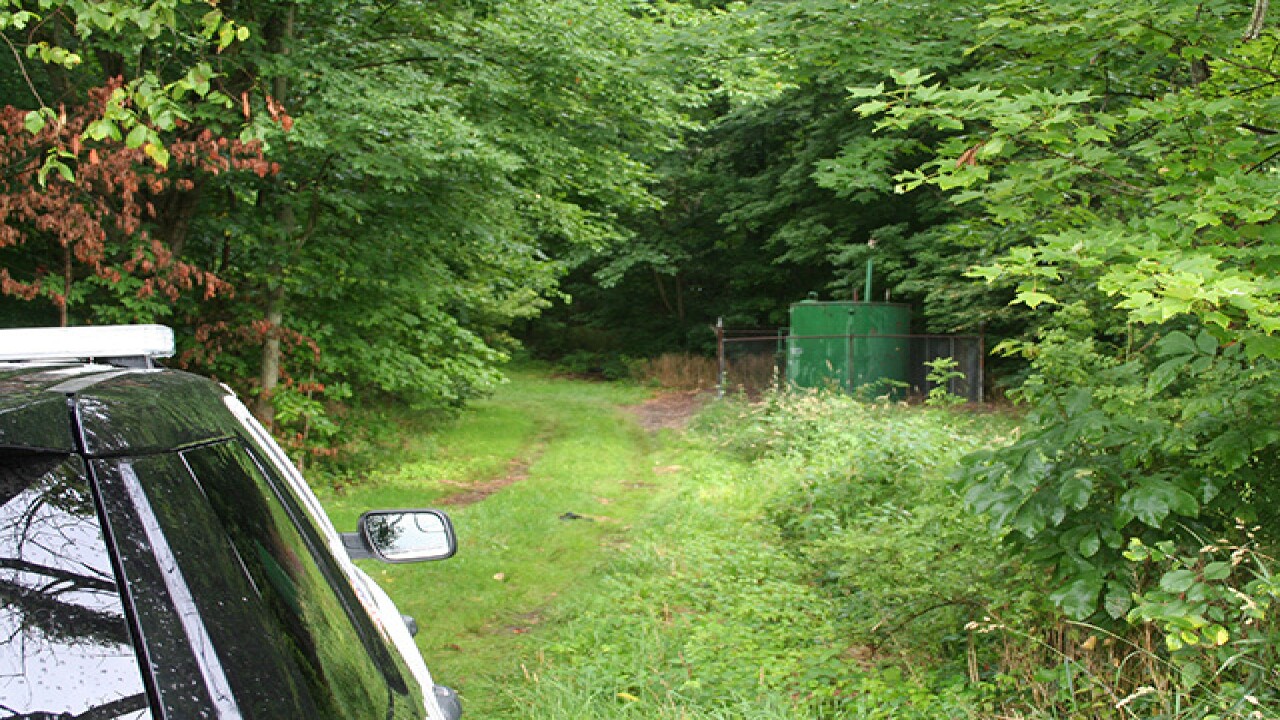 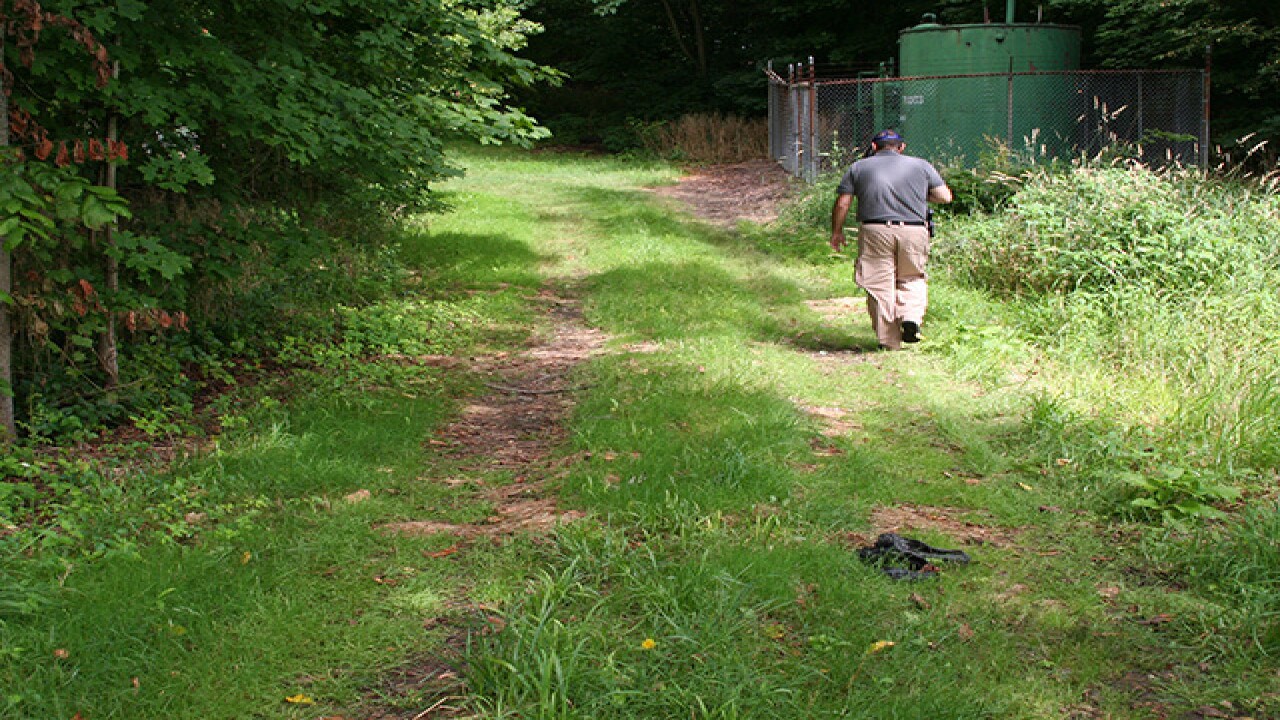 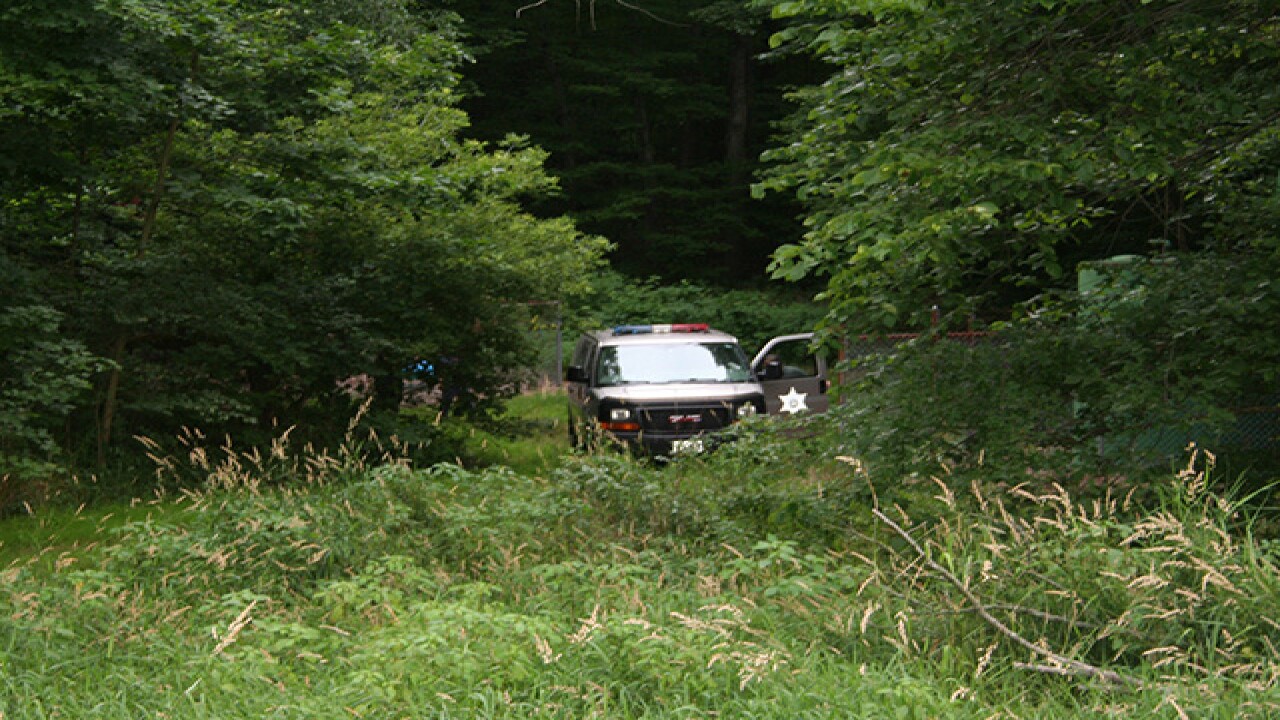 A body was found in the woods in Rittman around 9:30 a.m. Friday while a worker was checking the oil well site on a property on Gish Road.

Rittman Police say the deceased is a middle aged white man. He was discovered at 530 Gish Road, which is close to a very dense wooded area.

Officers have not been able to identify the man, but identification items on the body indicate he may be a Rittman resident.

Police say there were no signs of violence apparent on the body and do not know at this time how long the body has been there.

The area was handled like a crime scene and was processed for evidence. Neighboring roads were closed until 2:30 p.m.

The Wayne County Coroner's Office took the body and will perform an autopsy.