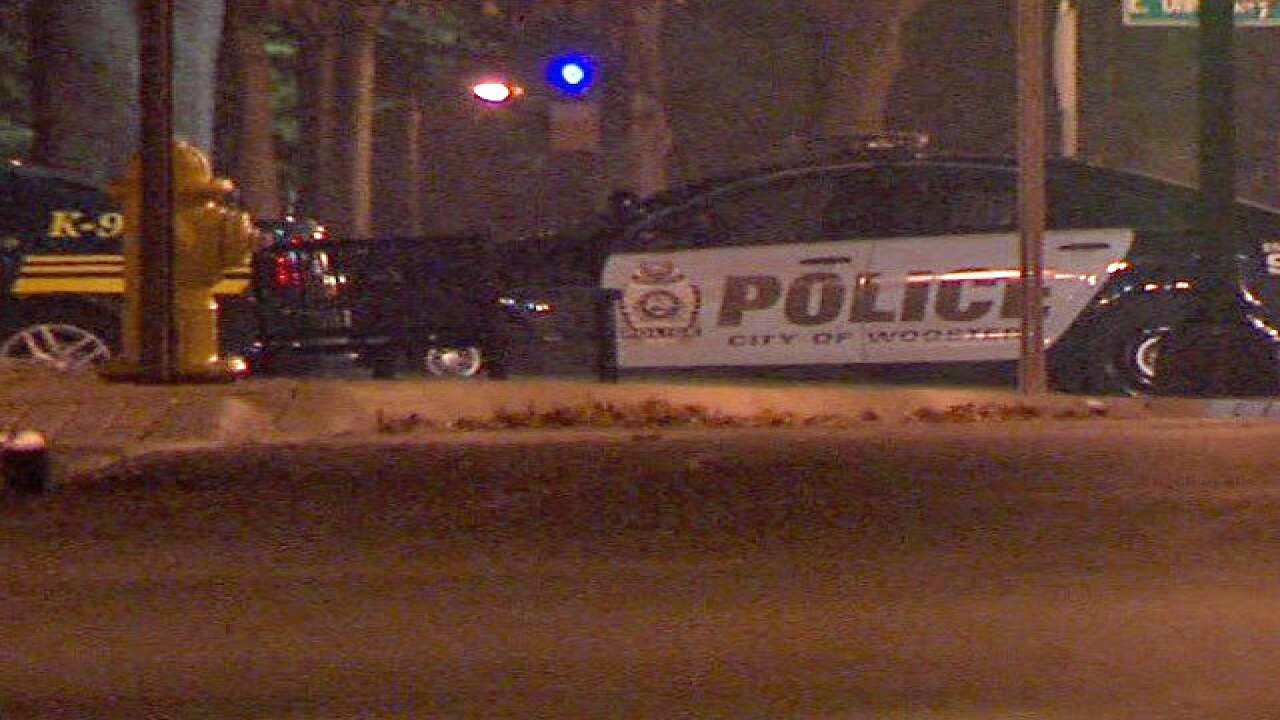 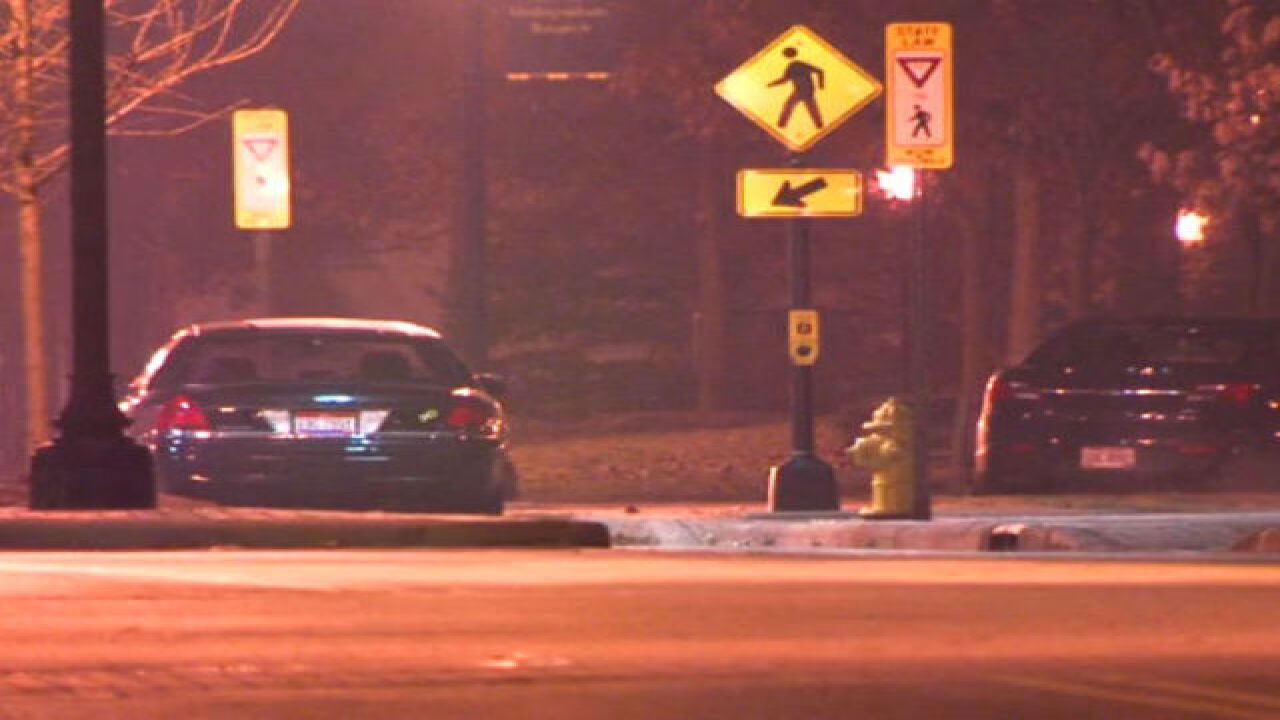 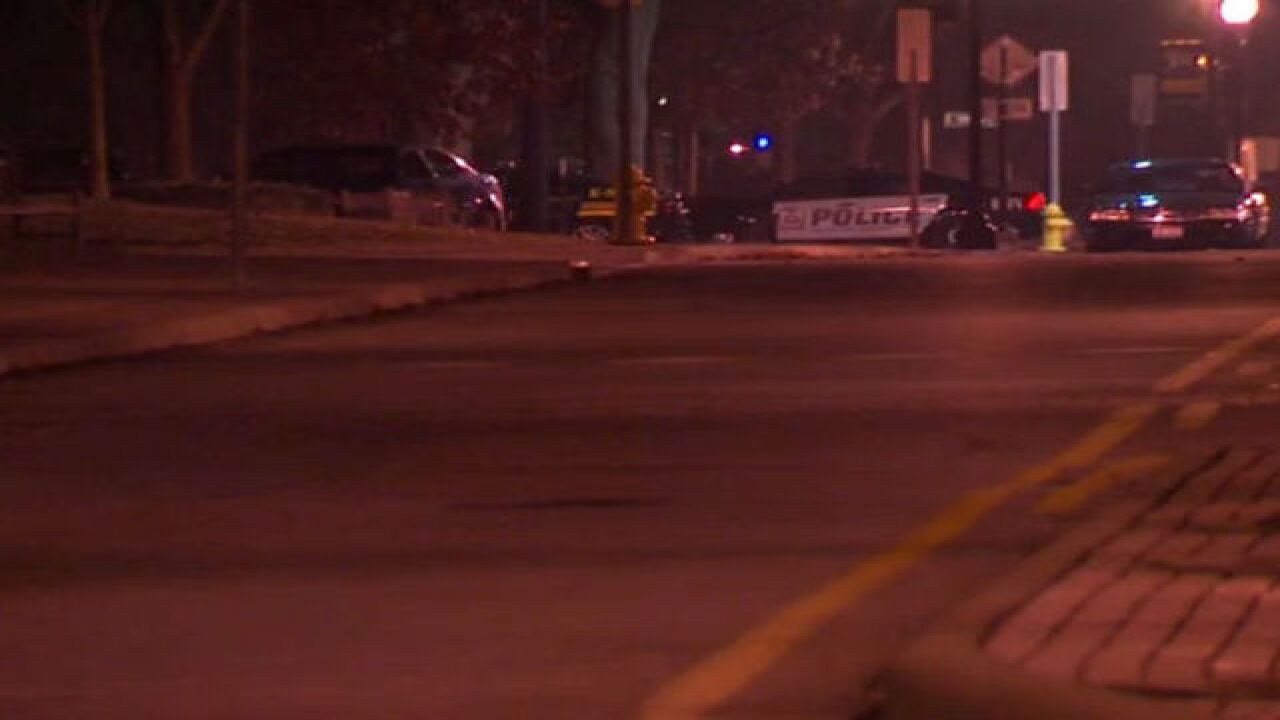 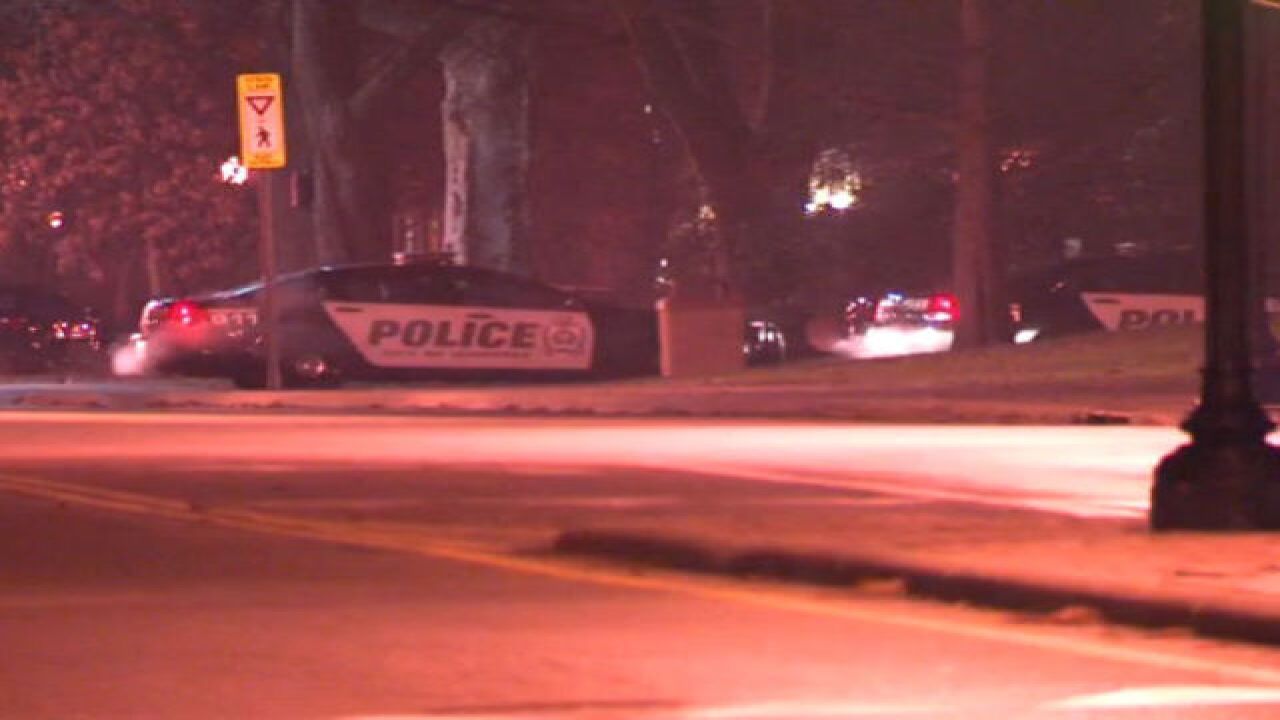 Explosive detection dogs responded to the College of Wooster early Monday to investigate a bomb threat against the school.

According to administrators, a college staff member found a threatening handwritten note that was "very specific" to a College of Wooster library.

Two buildings were evacuated as officials investigated the threat.

Police set up a perimeter around the school and dogs were sent in to conduct a search. Nothing was found in those searches.

The investigation has been turned over to Wooster police and the two buildings were placed on a two-hour delay.

“We take these types of incidents very seriously and will pursue every avenue to bring the perpetrator to justice," said Wooster police chief Matt Fisher.

To stay up to date with this developing story, download the FREE newsnet5 app: Apple | Android