Police looking for mother, brother of teen found dead after release from jail to attend funeral

Authorities say they didn't report back to jail 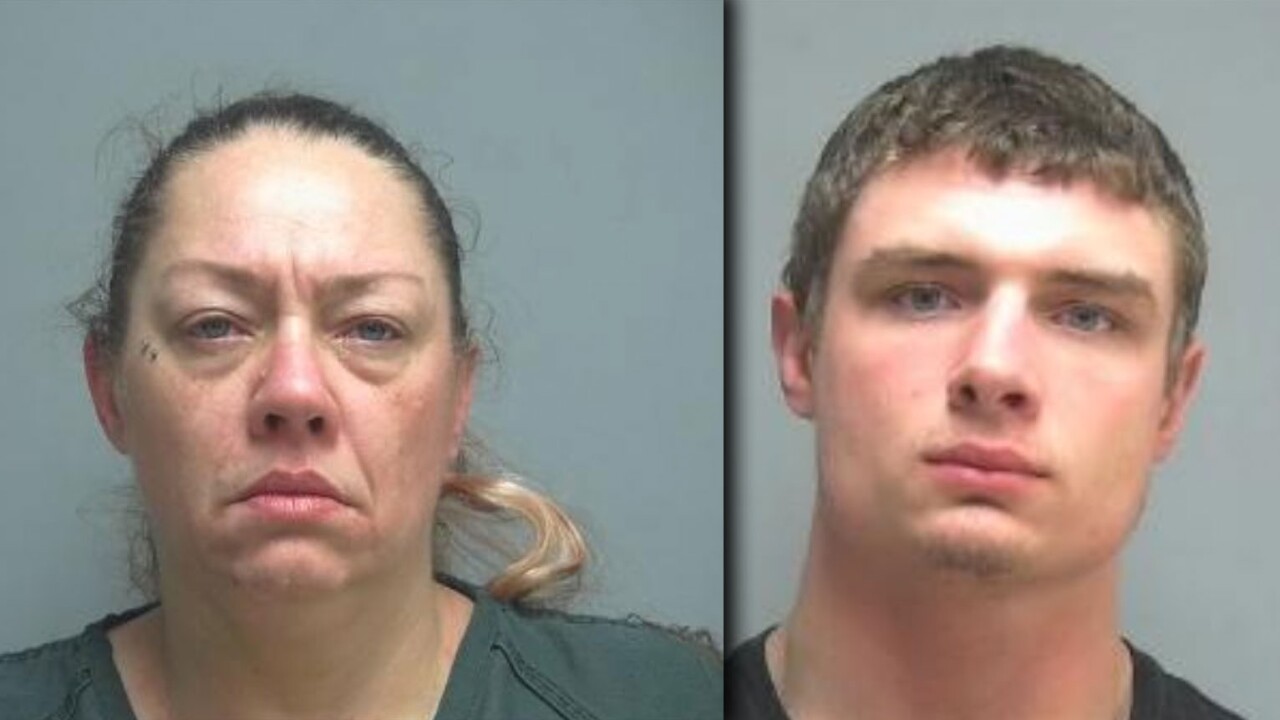 WAYNE COUNTY, Ohio — Authorities in Wayne County are looking for the mother and brother of 15-year-old Emma Roberts, a missing teen from Wooster who was found dead in the Cincinnati area last month.

Emma was found dead on Feb. 22. The Hamilton County Coroner's Office has not determined a cause of death yet.

According to the Wayne County Sheriff's Office and the Akron Beacon Journal, Emma's mother, Toni Thompson, 43, and brother, Cameron Vanbrunt, 21, were given a furlough from jail to attend Emma's funeral on Monday.

Emma's mother was in jail on a failure to appear charge and the brother was being held on an aggravated possession of drugs charge, the Akron Beacon Journal reported.

The sheriff's office said that following their release from jail, the two failed to report back to facility.