Report: Meijer, Menards may be coming to Wooster 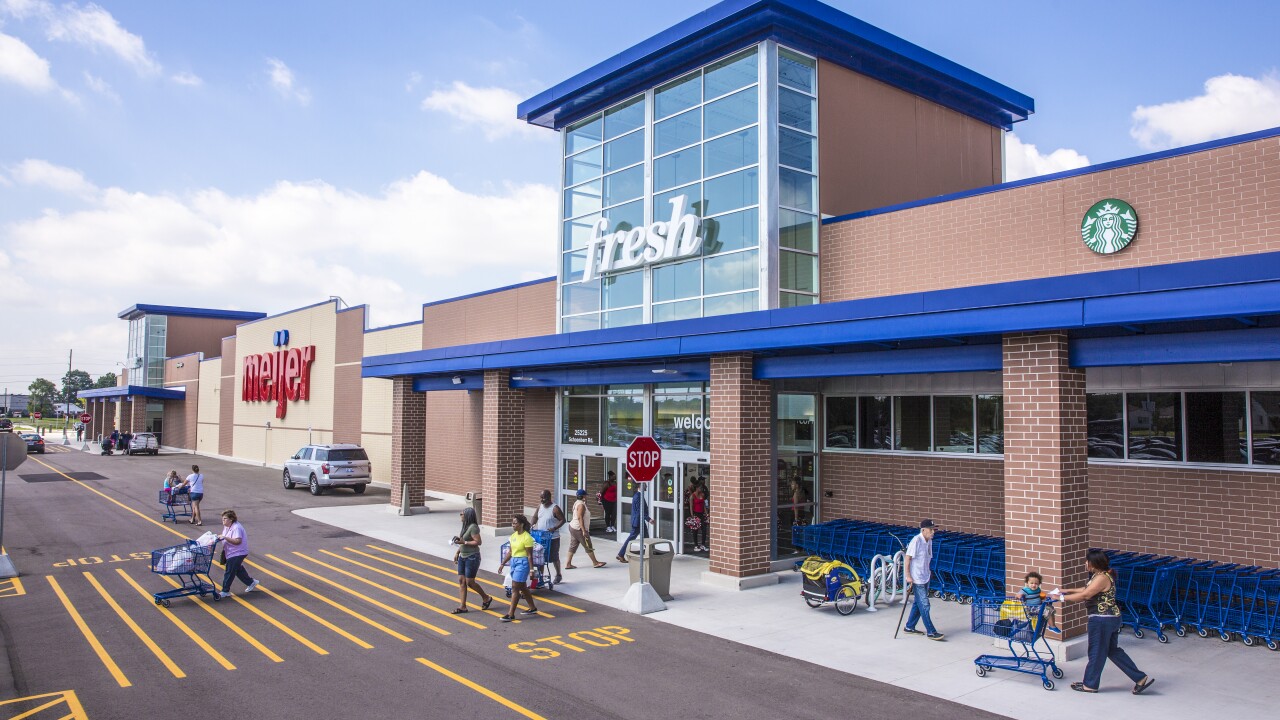 WOOSTER, Ohio — Meijer is attempting to open a new store in Wooster for the third time, according to New 5's media partners at The Daily Record .

The grocery supercenter chain has submitted a development plan to the city's planning and zoning office.

The plan also includes a Menards home improvement store and an additional smaller space for retail.

The company is looking to open these stores on the corner of State Route 83 and Smithville-Western Road.

Meijer attempted to open a store in Wooster in the early 1990s, but didn't, citing an economic downturn.

They tried again between 2016 and 2017, but failed in its attempt to have the south side of Milltown Road rezoned.