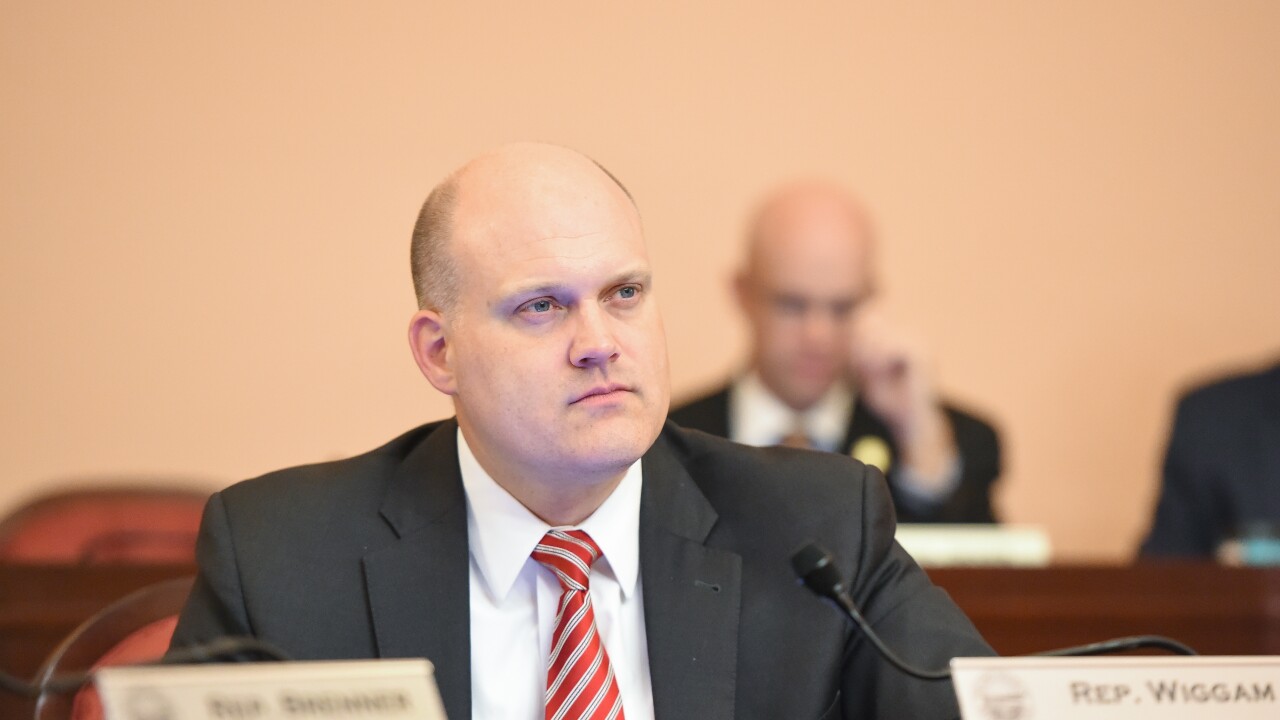 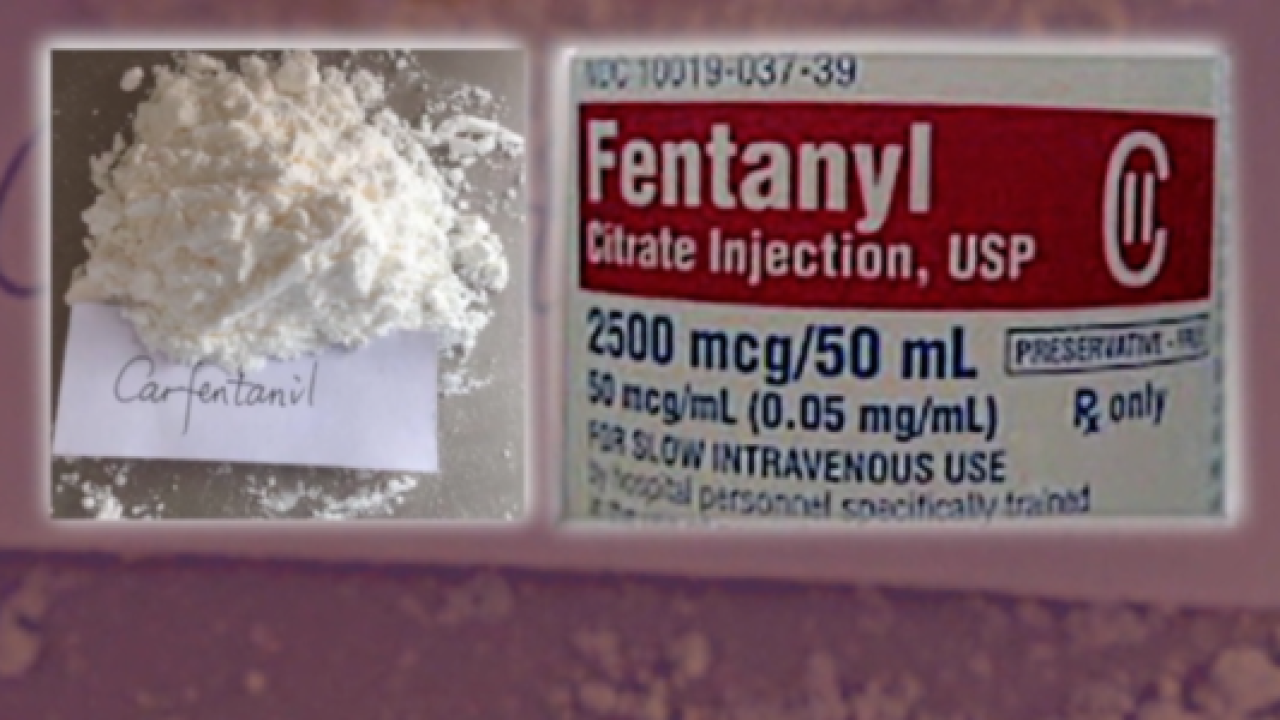 WOOSTER, Ohio — A member of the Ohio House wants to use fentanyl seized by police on executions, according to News 5's media partners at the Columbus Dispatch.

Republican Rep. Scott Wiggam is looking for cosponsors on his planned legislation to use the opioid that has killed thousands in accidental overdoses.

Robert Dunham, the executive director of the Death Penalty Information Center said that while Wiggam's proposal has been brought up in other states, “it has not been taken seriously.”

"Police just can’t turn it over to whomever they want,” Dunham said