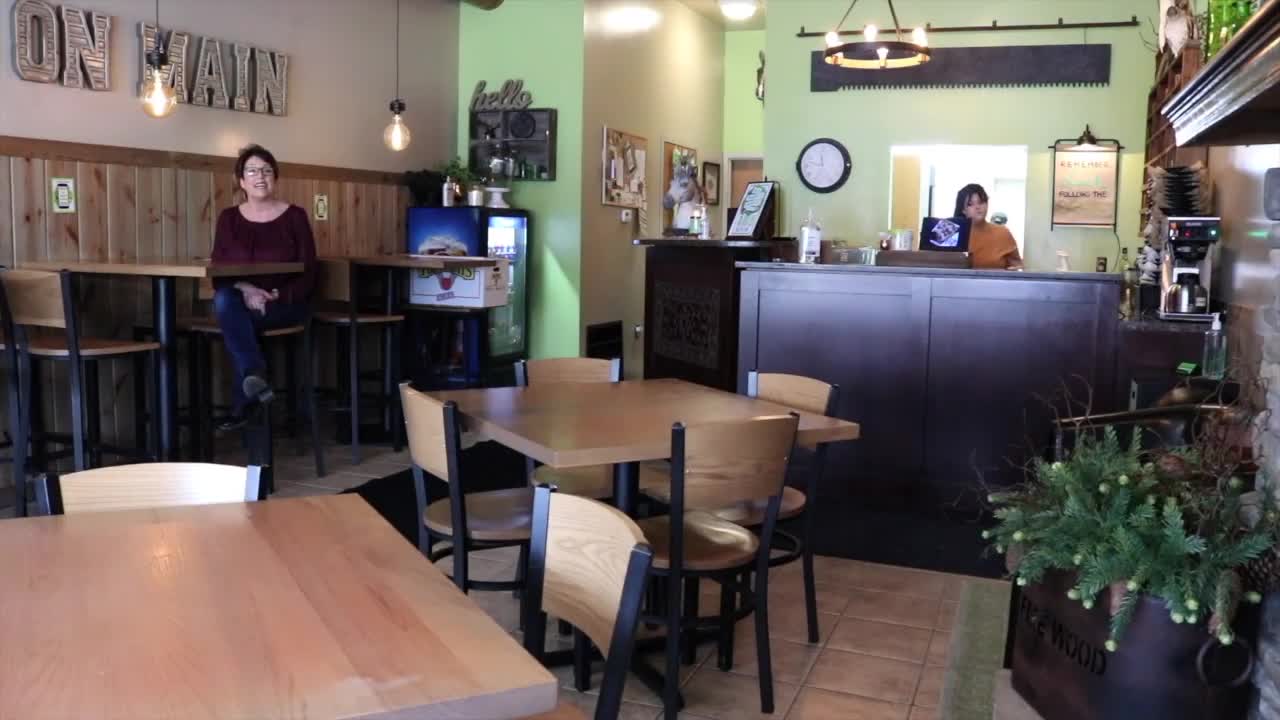 There are four signs in the windows of the Hard Hat Restaurant in Wooster. 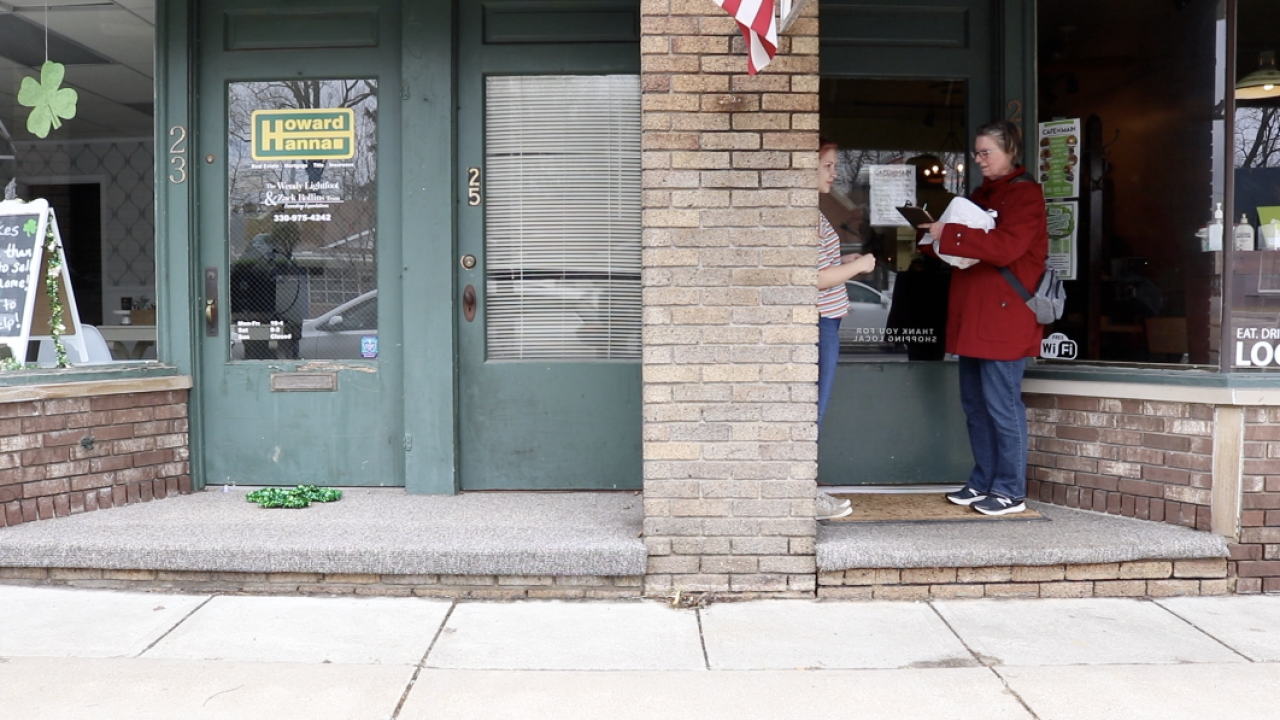 WOOSTER, Ohio — There are four signs in the windows of the Hard Hat Restaurant in Wooster.

"It's like a mom and pop restaurant," said Paula Wireman.

The open signs were on. The red, blue and green lights glowing for the breakfast customers; welcoming them in.

But the handwritten signs on white printer paper said something else.

"Breakfast only. Take out only."

A usually busy place full of loyal, longtime customers, the seats at the bar were empty. Place settings at the booths abandoned for plastic takeout forks and spoons.

"In shock," is how Wireman described the decision to nix sit-down dining made by Republican Governor Mike DeWine.

DeWine made the decision last week and on Sunday, tightened the restrictions: a full stay-at-home order.

Only essential services are staying and essential employees are permitted to go in to work.

Even under the new order, restaurants can continue to service carry-out or deliver food. But it may not be enough for Wireman and Hard Hat.

"Oh we go from one decision to another. One minute we say we're going to close. The next minute, we say we're staying open," she said.

But even with the exception, allowing eateries to stay open, it may not be enough for businesses in rural areas.

Wooster has 26,000 residents and is only on one food delivery service app.

Wireman said it's been mostly loyal customers coming in for take-out meals.

"It's been hard. This is my only income," Wireman said. "But, when you're slow, you've got to cut back on stuff...The smaller places, yeah, they're going to hurt."

After the interview with Wireman, News 5 learned Hard Hat decided to stop serving customers during the statewide shutdown.

The matter-of-fact message from Wireman is heard 25 miles to the north in Seville.

Rachael Hantzsche owns the Cafe on Main in the small Medina County village.

The empty dining room in her cafe is an adjustment.

"This is odd for us," she said sitting at an empty table.

The village is smaller than Wooster. There's about 2,500 people in the area.

Now Hantzsche is trying to plan for the future.

"I don't want to say there was panic but there was a little bit of concern because there was uncertainty," she said.

To adapt, the cafe is doing curbside, carry-out orders only.

But with a full staff calendar, Hantzsche knows tough decisions could be ahead.

Despite the concern, Hantzsche's not for small, rural businesses is more upbeat.

The Cafe on Main in Seville is open. It does have free lunch for anyone who needs one.