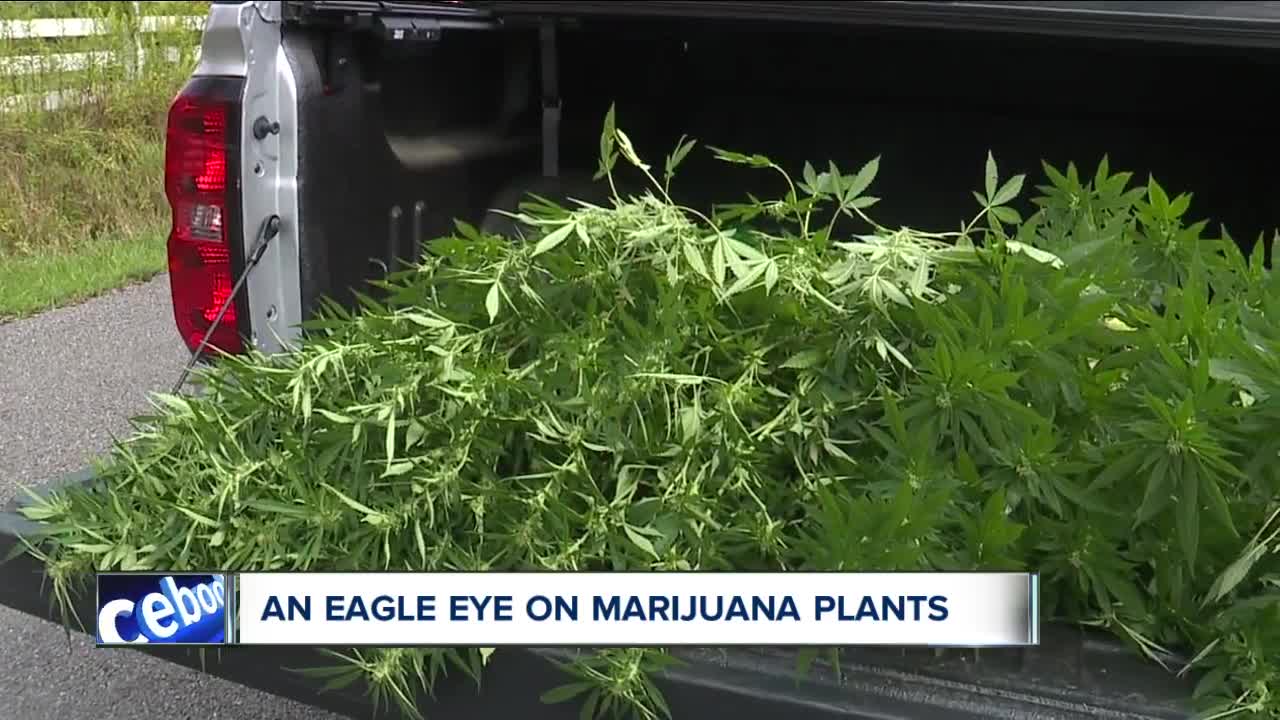 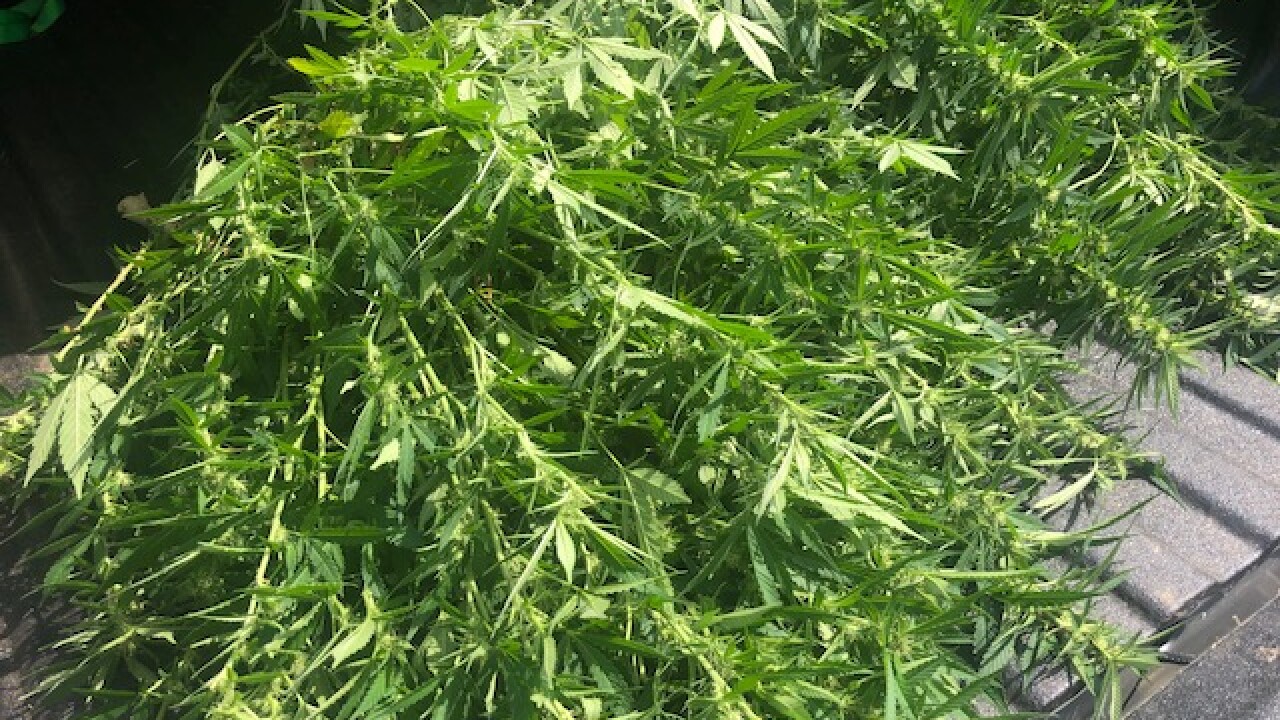 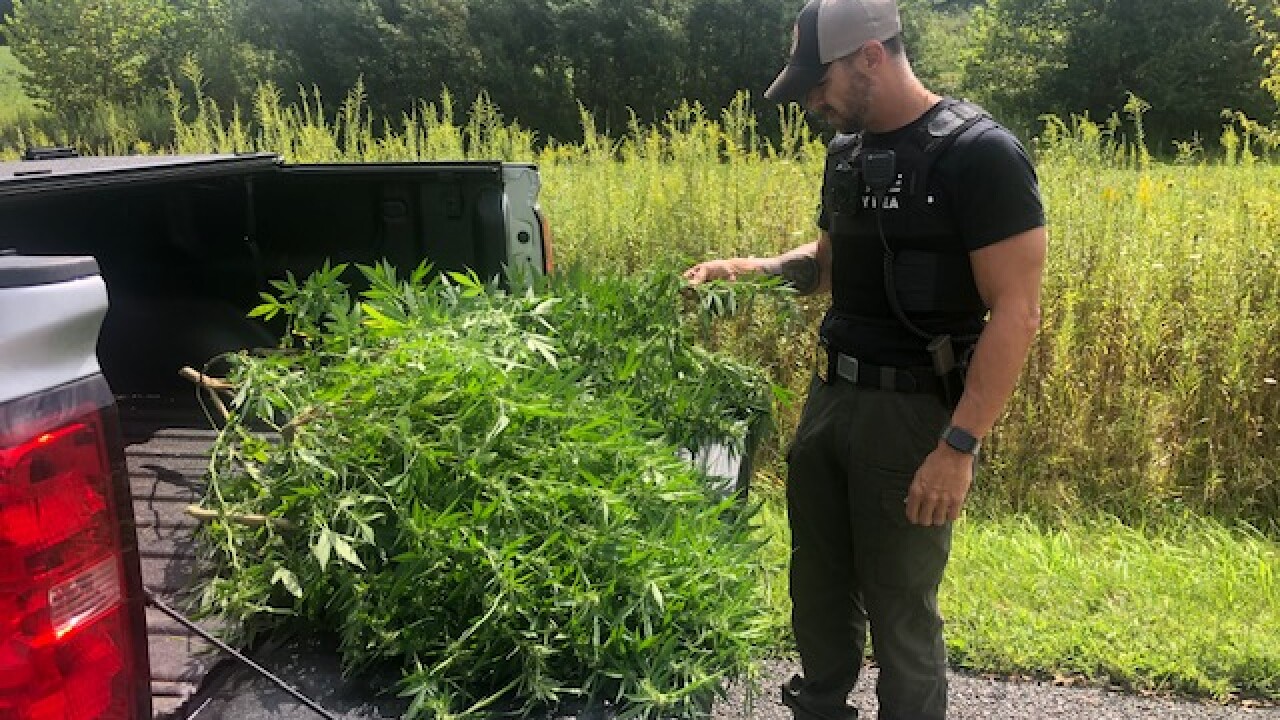 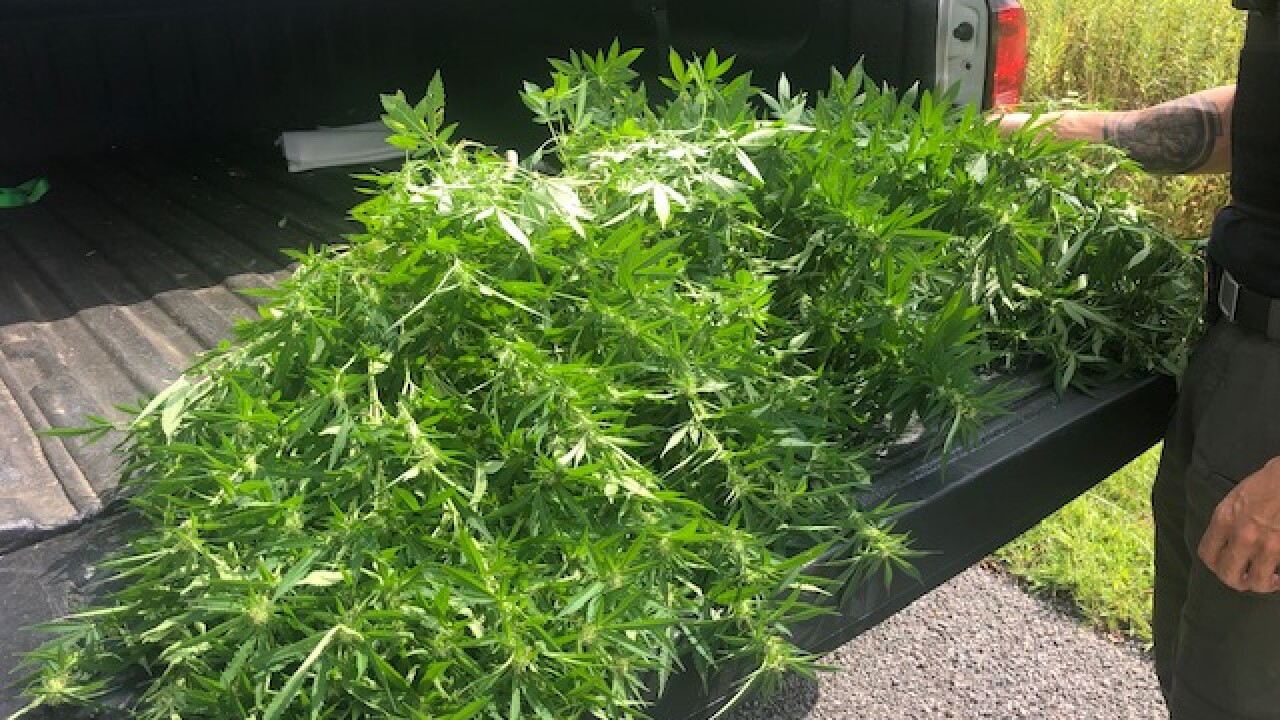 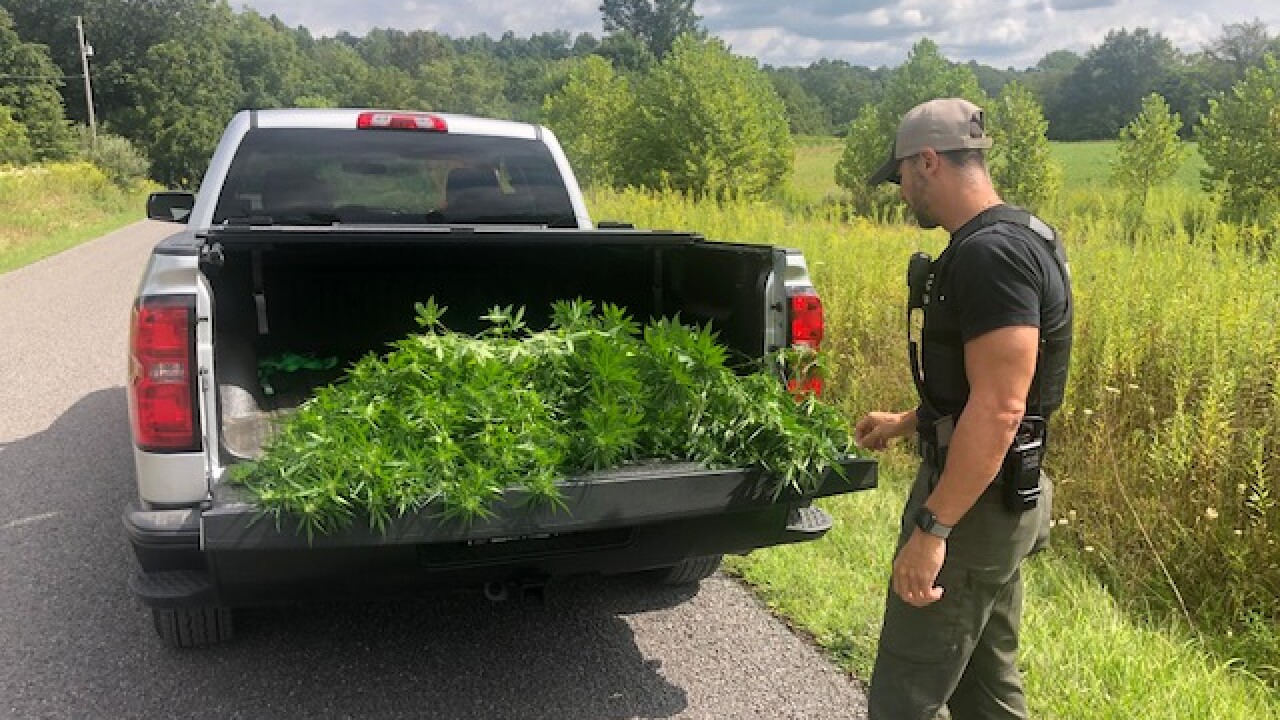 WOOSTER, Ohio — An Ohio State Patrol helicopter spent hours flying over Wayne County on Friday. It was not part of an elaborate manhunt, rather an eye in the sky to search for marijuana growing in fields or near homes.

The flyovers happen all over Ohio and once a year in Wayne County.

"Some years we find several hundred (plants). Some years we may find 1,000. It just depends on the day, on the year," said Senior Agent Joshua Hunt from Medway Drug Enforcement Agency.

A $400,000 grant to Ohio BCI from the U.S. Drug Enforcement Agency pays for the operations.

To those who question the money and manpower used to seize weed, Hunt has a counter argument.

"We don't get to pick and choose what laws we enforce. If it's illegal, we have to enforce the laws. I think we have an obligation to the public to continue to enforce those laws," he said.

The location was radioed down to officers on the ground who questioned the owner. She gave officers permission to take the plants, but she wasn't charged.

"Spoke with her, educated her a little bit about the process and that cultivation was still illegal in the state of Ohio," Hunt explained.

In larger cases, the marijuana is kept as evidence, but in most of the busts, the plants are cut down and destroyed.

With people now able to get medical marijuana legally from dispensaries, Hunt said it's even more important to remind people that growing it remains a crime.

However, filing charges can be tricky because a new law removed hemp from the definition of marijuana.

"Right now currently, the definition of hemp in the state of Ohio is described as anything less than .03 percent. Anything over the .03 percent is labeled as marijuana," Hunt said.

In a letter to prosecutors, Ohio Attorney General Dave Yost said there would be a "several-month backlog of cannabis-related cases to work, which need to be triaged based on statute of limitations" once the method for quantitative testing is complete, which the agency expects to be early next year.

While Friday's haul in Wayne County was small, Hunt believes any effort to eradicate drugs protects our future.

"I think anything chemical-wise that we keep out of the hands of children is a good thing," Hunt said.