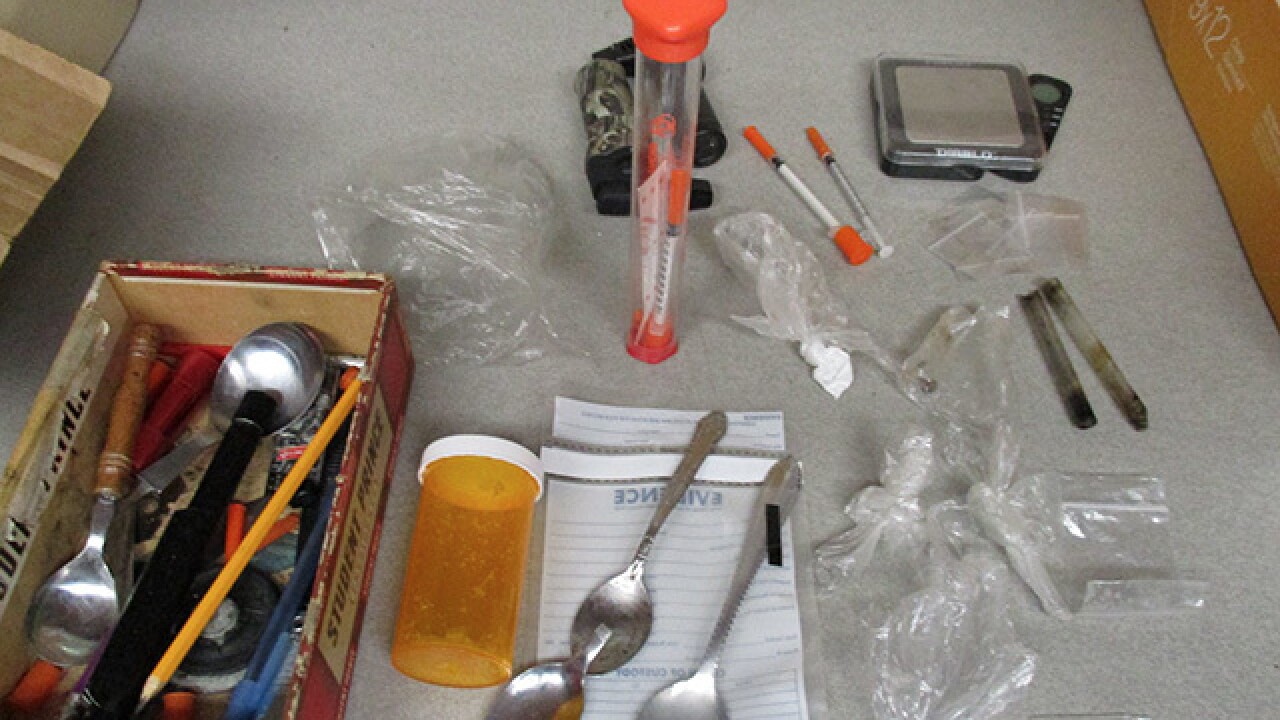 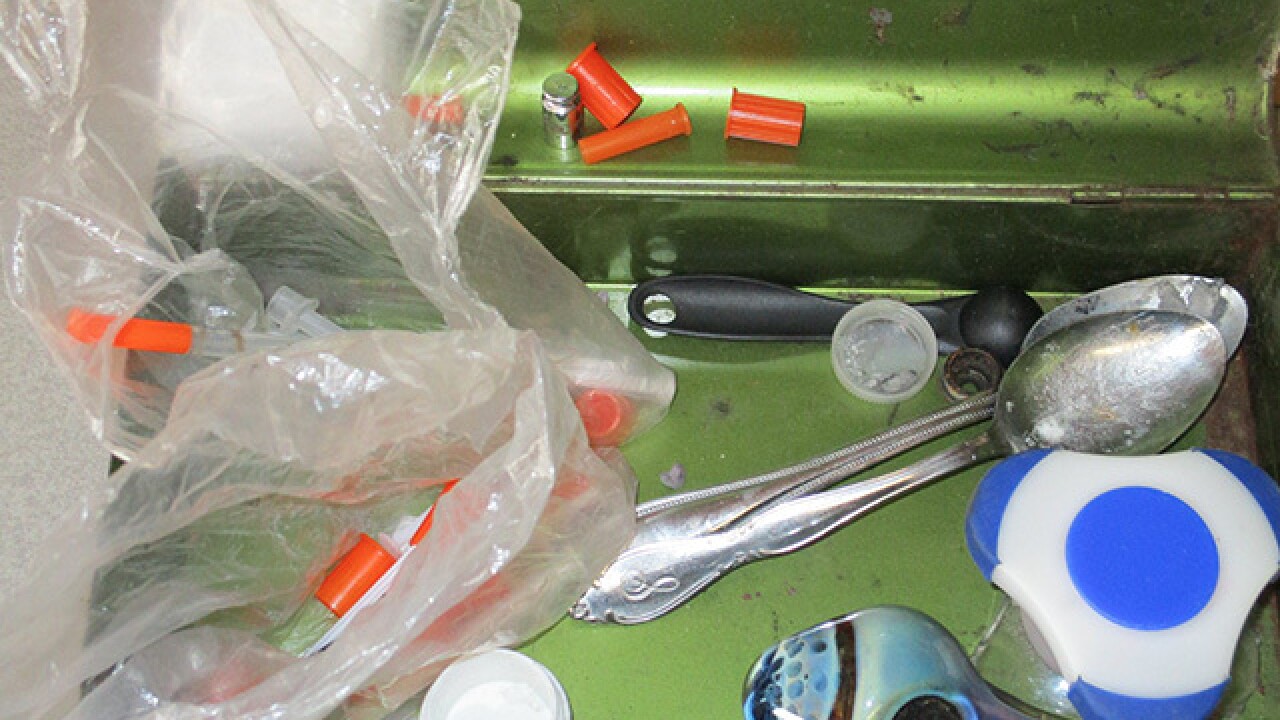 A welfare check led to a drug bust in Wayne County on Wednesday.

Creston police said an officer from the department and deputies from the Wayne County Sheriff's Office responded to a welfare check in the 100 block of Sterling Street. They ended up arresting one person on an outstanding warrant, and two other people will be facing charges, according to authorities.

Police said they found multiple unknown substances they suspect to be illegal. They also found several uncapped syringes, glass smoking devices, and other drug paraphernalia, according to officers.

Police said, luckily, no officials were stuck by any of the uncapped syringes.

RELATED: Officer who gave CPR to overdose victim had no exposure to narcotic, authorities say