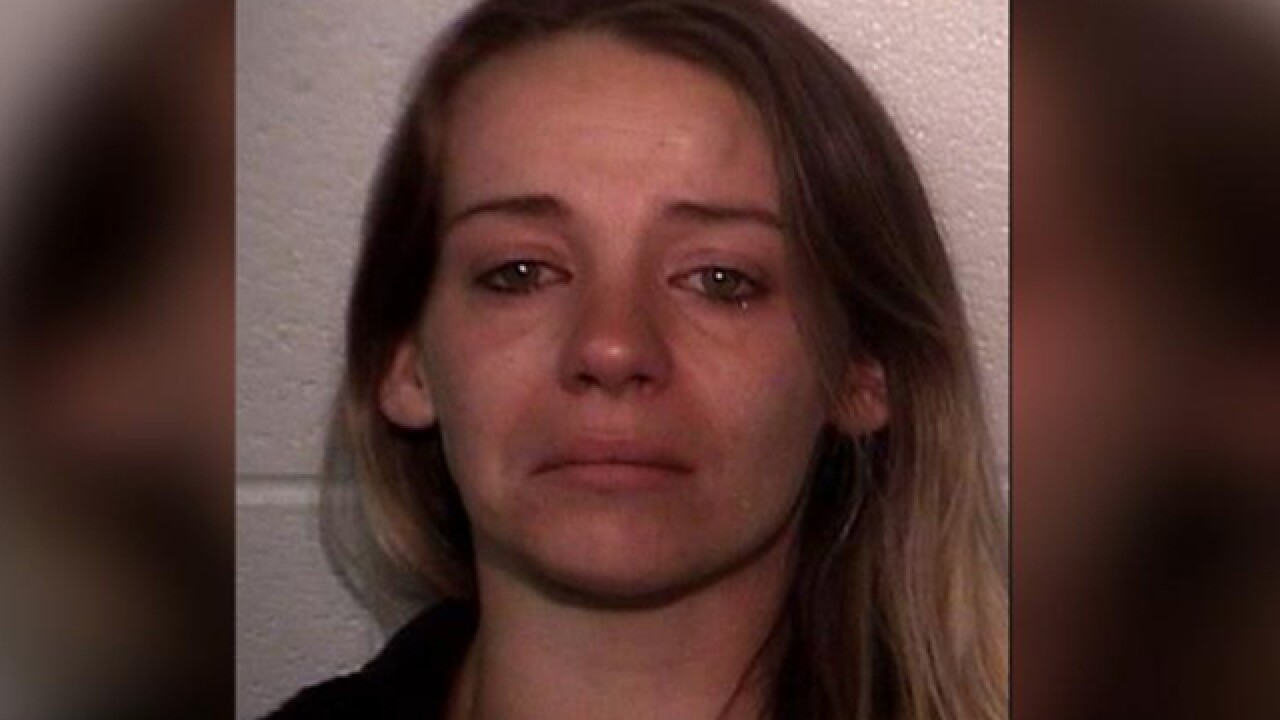 Copyright 2018 Scripps Media, Inc. All rights reserved. This material may not be published, broadcast, rewritten, or redistributed.
<p>Photo of Nikki Dickinson charged with child endangering. Photo courtesy of WSYX/WTTE.</p> 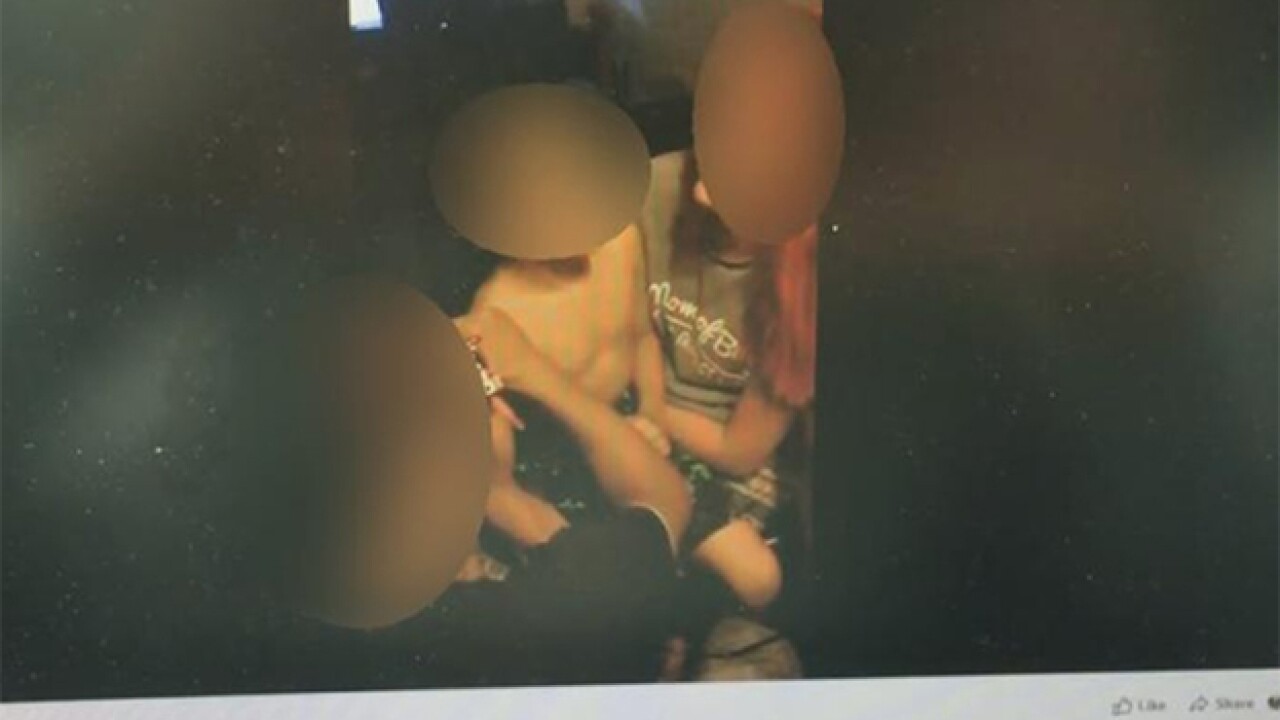 A mother is facing charges after she allegedly allowed a teen to give her 10-year-old son a tattoo inside a home in Bellefontaine, located in Logan County.

Nikki J. Dickinson, 34, was charged with misdemeanor child endangering and contributing to the delinquency of a minor, according to ABC affiliate WSYX in Columbus.

In a video that went viral on Facebook and sparked outrage online,  a 10-year-old boy is seen getting a tattoo by another teen inside a home.

Officers told WSYX that the mom said she got "tired" of her son asking, so she allowed him to get a tattoo.

Dickinson endangered her son by allowing him to get a tattoo in unsafe, unsanitary conditions, according to court documents.

The 16-year-old teen in the video gives tattoos at home, according to a witness. Investigators said it's believed the teen gave a tattoo to another individual that turned into a MRSA infection, WSYX reports.

The 16-year-old teen was charged with two delinquency counts of tattooing prohibitions, according to WSYX.