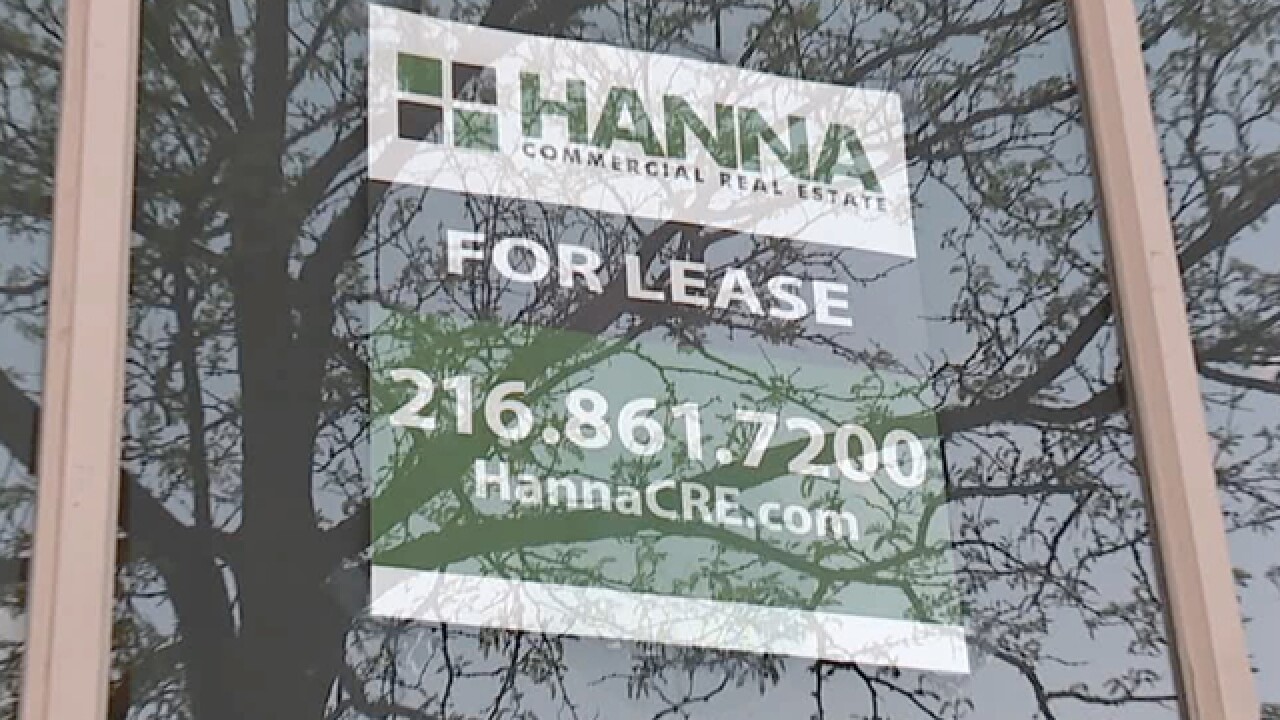 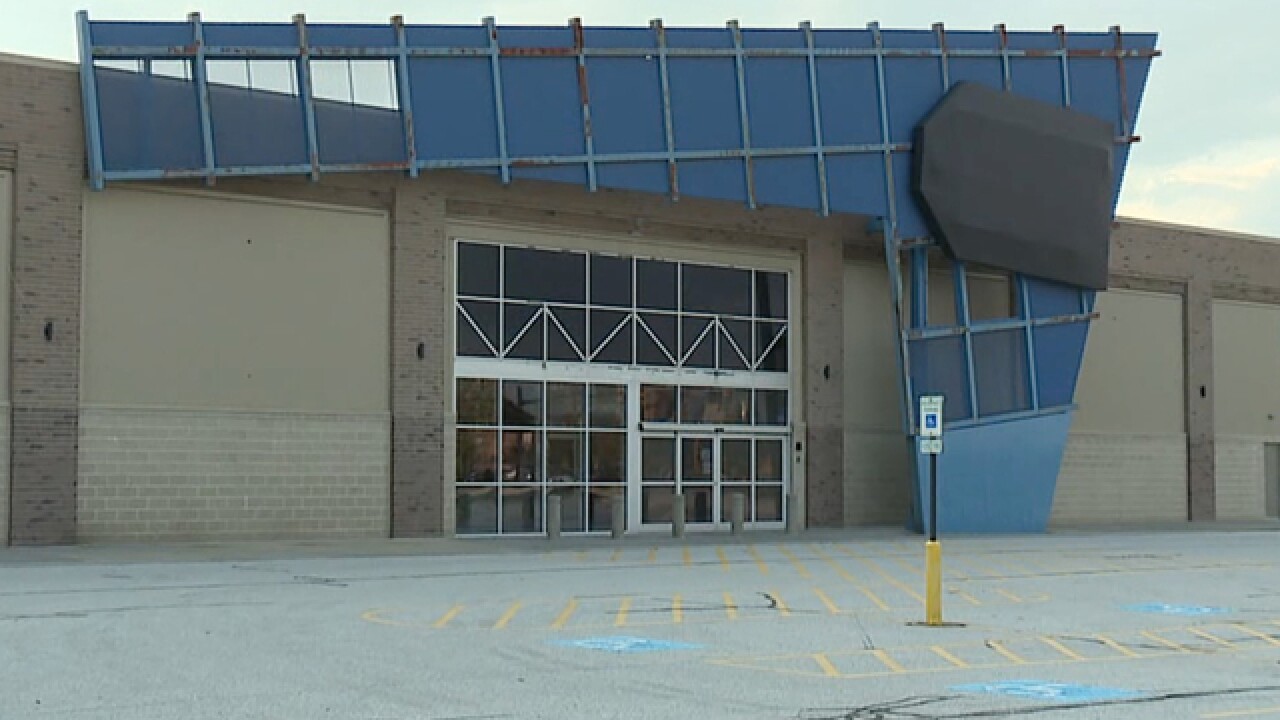 According to a new report released by Forbes Magazine, Cleveland ranks last when it comes to job creation among 71 major U.S. cities.

The report cites stagnant population growth and continued levels of out-migration as major reasons for difficulty in attracting new jobs to the city.

"We've really declined in our education spending, and our schools have gone down as a result."

She believes the city should also re-examine the importance of Burke Lakefront Airport, that perhaps the lakefront property could be put to better use.

Brancatelli pointed to the 65-acres cleared as a jobs ready site near I-77 and Pershing Avenue, and the continued development of Steel Yard Commons, which he said could generate 1000 new jobs over the next 5 years.

But Brancatelli said much more needs to be done, that Cleveland has the potential to attract the headquarters of major companies in the near future.

"We understand that the job growth market is really critical for the health of our region," said Brancatelli.

"We really need to recruit, clear the deck, find opportunities for people to come in."

"After the 2008 market crash, the federal government picked winners and losers, and we lost."

"We lost a lot of major headquarters in consolidations.  So it's up to us now to start revisiting that again, and say how do we get some of these folks back."