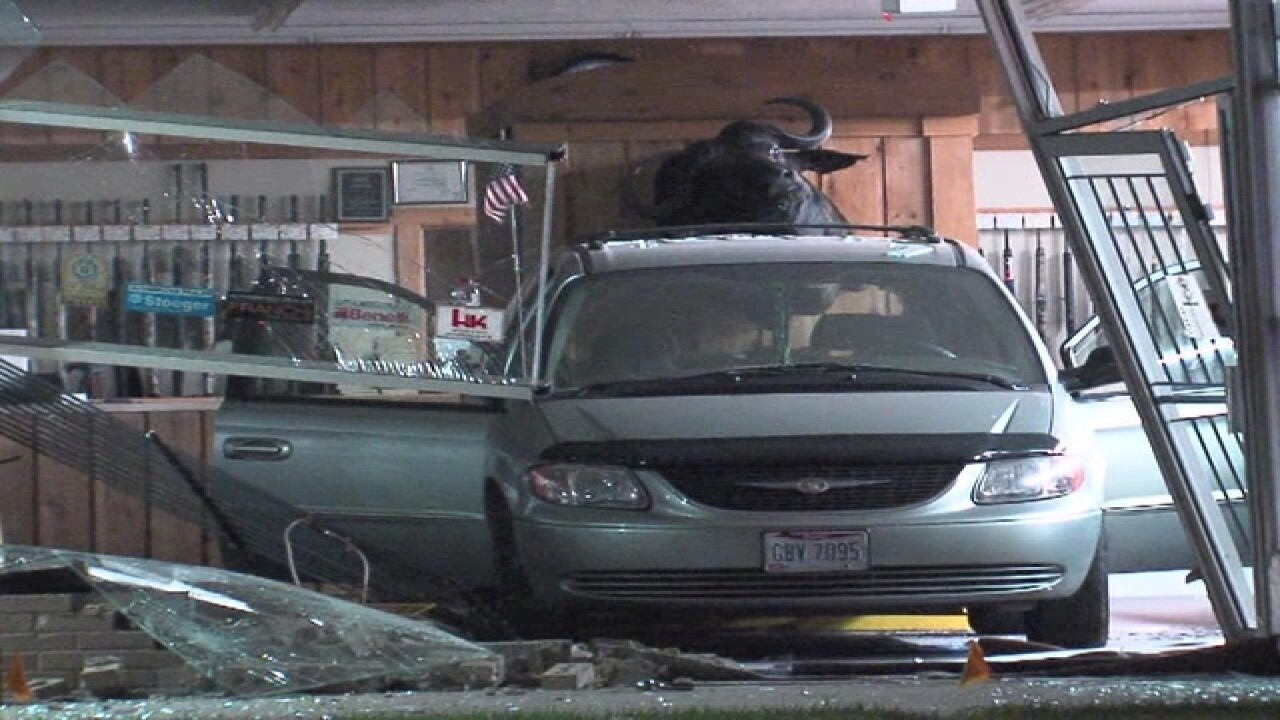 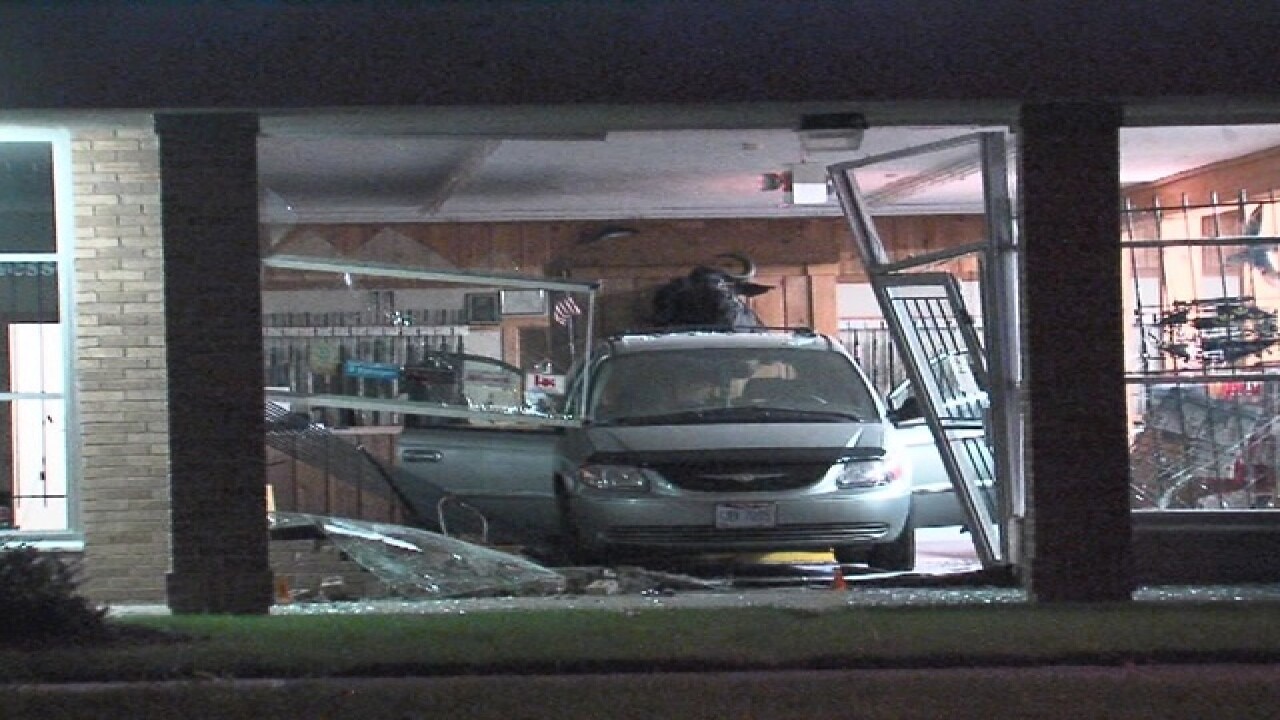 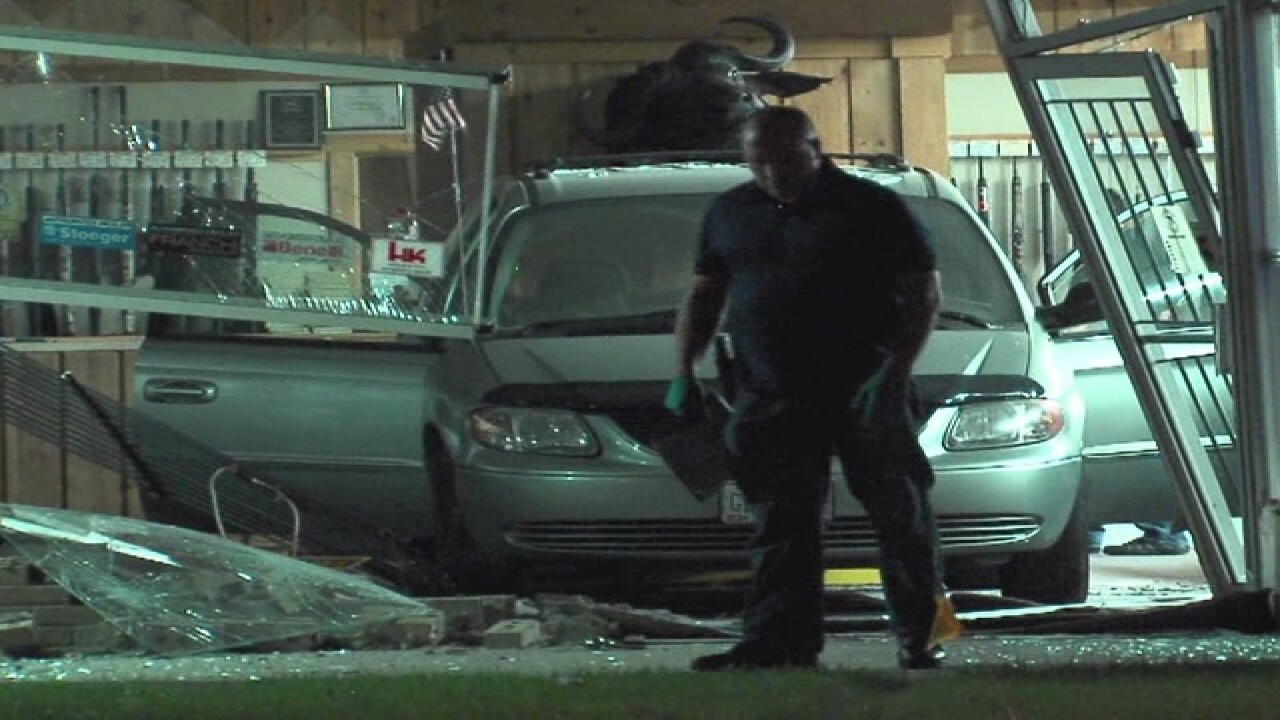 The Bureau of Alcohol, Tobacco and Firearms and the National Shooting Sports Foundation are offering rewards for information leading to the arrest of the person(s) responsible for smash-and-grabs at local guns stores.

n ewsnet5.com first brought you this story Tuesday , when several guns were stolen from B&T Shooting Supplies in Middleburg Heights.

Surveillance video showed the thieves ramming a minivan into the front of the store, then grabbing more than a dozen handguns before fleeing.

The Cleveland Armory in Valley View had a similar incident last weekend, when thieves used rocks to break the windows and then ran out with several guns.

Now, the ATF is offering an award up to $5,000  for information leading to the arrest of the person(s) responsible. The NSSF will also match whatever amount is awarded by the ATF.

Anyone with information is asked to call 1-800-ATF-GUNS.