Part of the Cuyahoga River closed to boat traffic 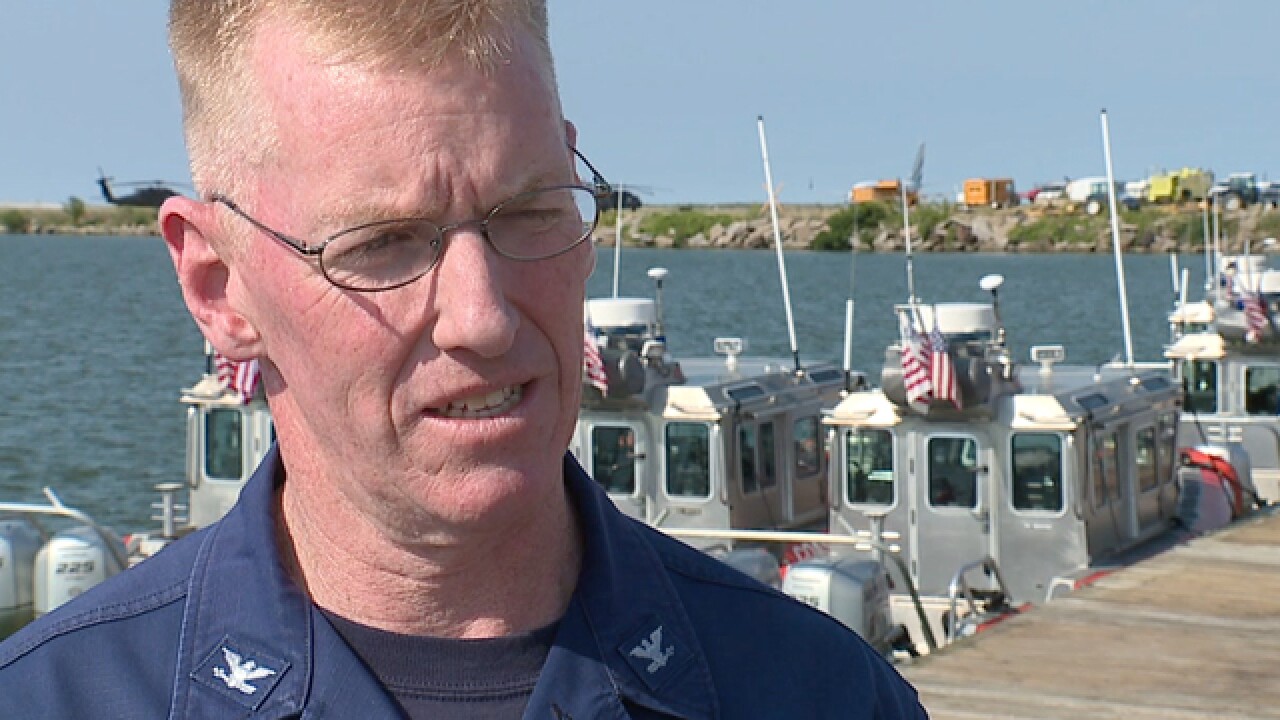 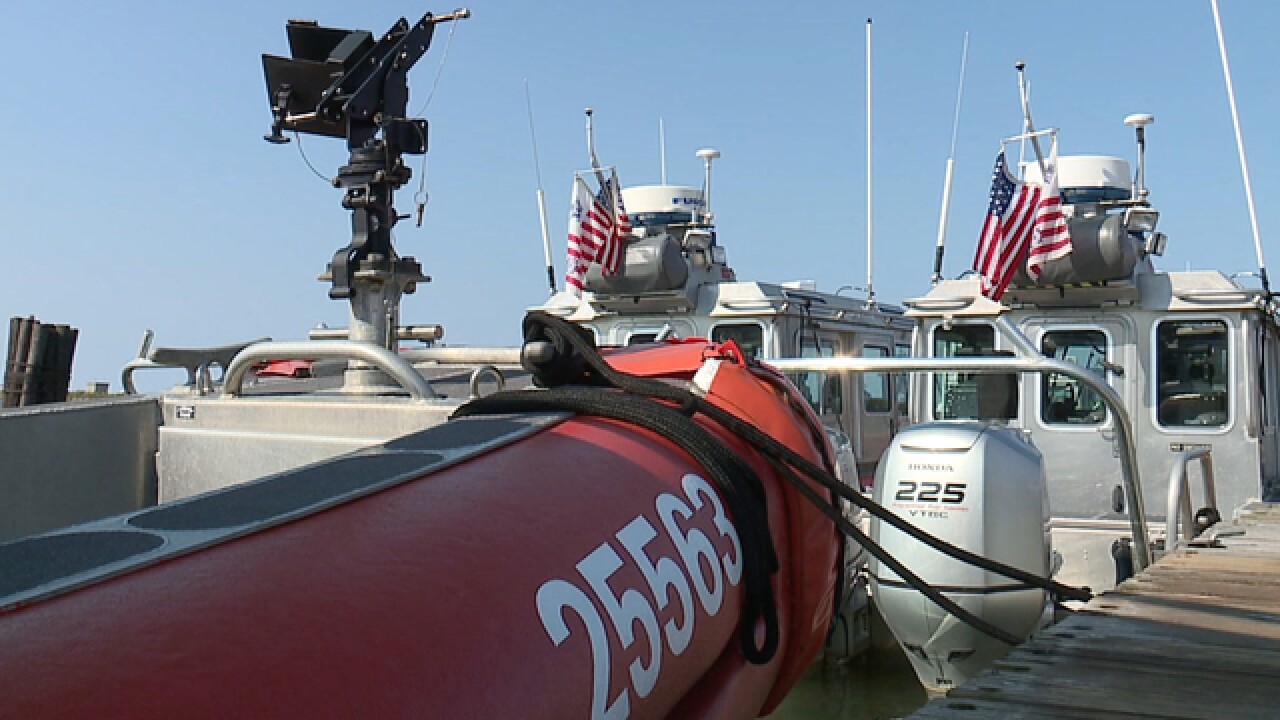 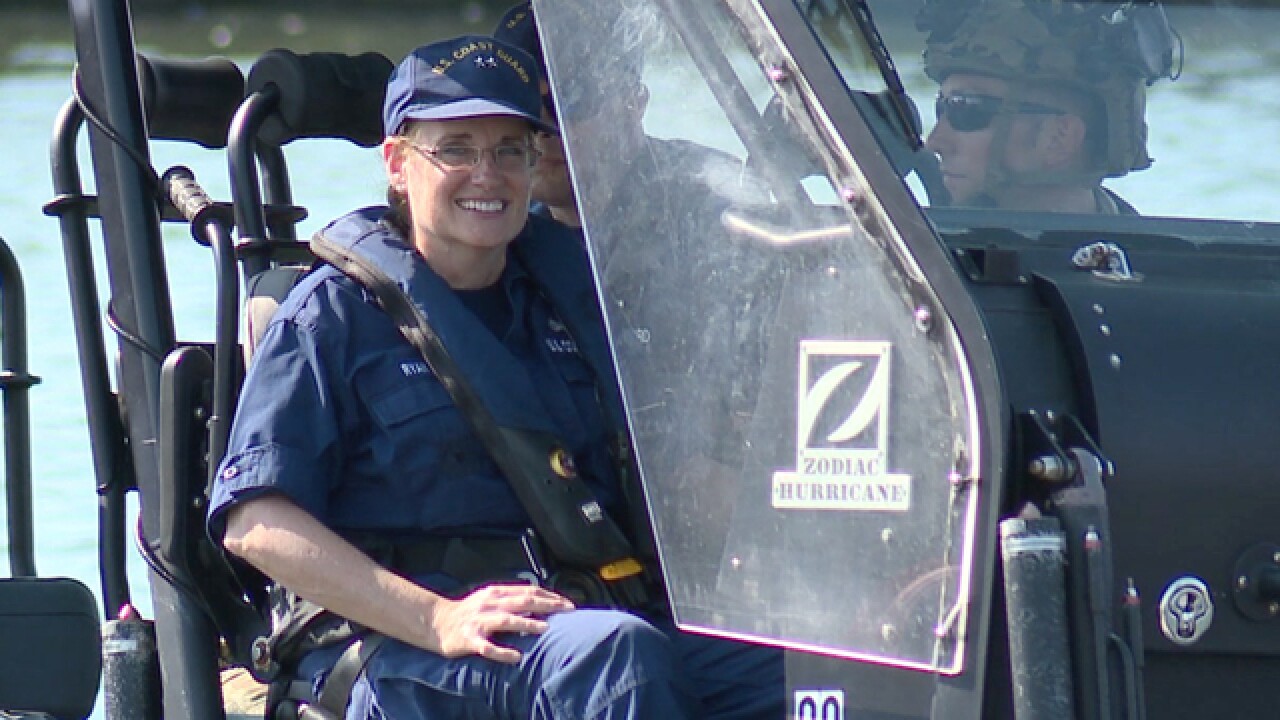 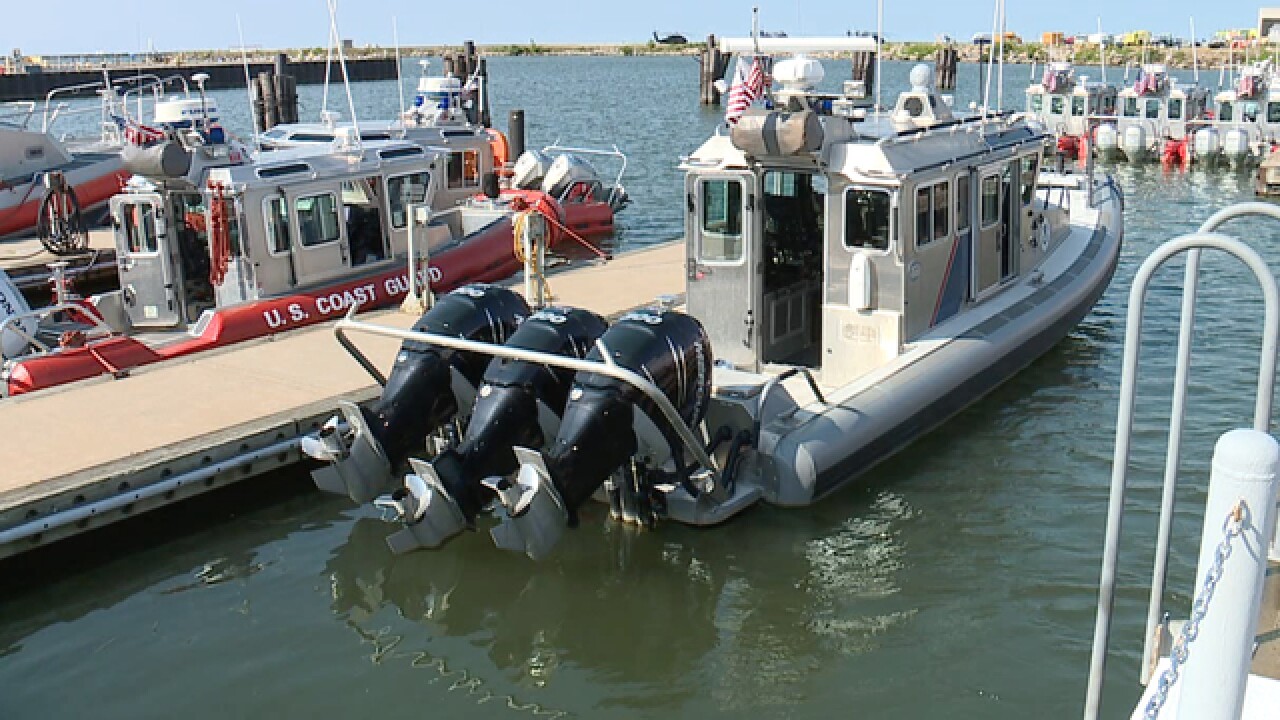 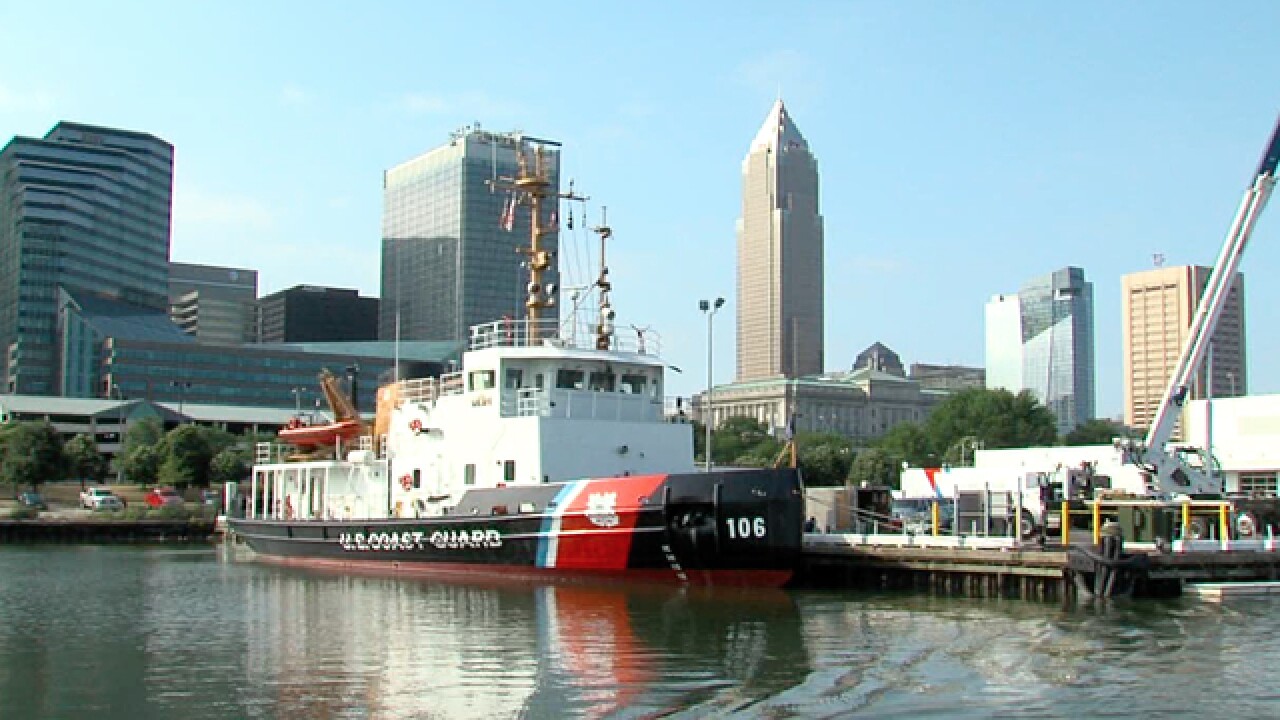 Cleveland's U.S. Coast Guard station has collected additional response boats and more personnel from across the country to accommodate stepped up security patrols for the Republican National Convention.

The Coast Guard is also closing zone four to boat traffic at Collision Bend on the Cuyahoga River during RNC convention, until 1 AM the next morning.

Captain Brian Roche told newsnet5.com the Coast Guard is using a central radar station and a temporary command center to coordinate the addition boats that are on 24/7 patrol along the north coast.

"Because of the security for this event we have numerous boats on the water 24/7, we can't handle that with just this station," said Roche.

"We do have one of our 140 foot cutters off shore, and it has a large radar picture to help us track vessels.  And if we need do something because somebody won't respond, we'll address that."

The U.S. Coast Guard is patrolling up to 30 miles off of the Cleveland shoreline, and is working with more than a dozen other enforcement agencies.

Roche said the security plan was more than a year in the making, and includes the addition of more than 100 additional guard members for the RNC.