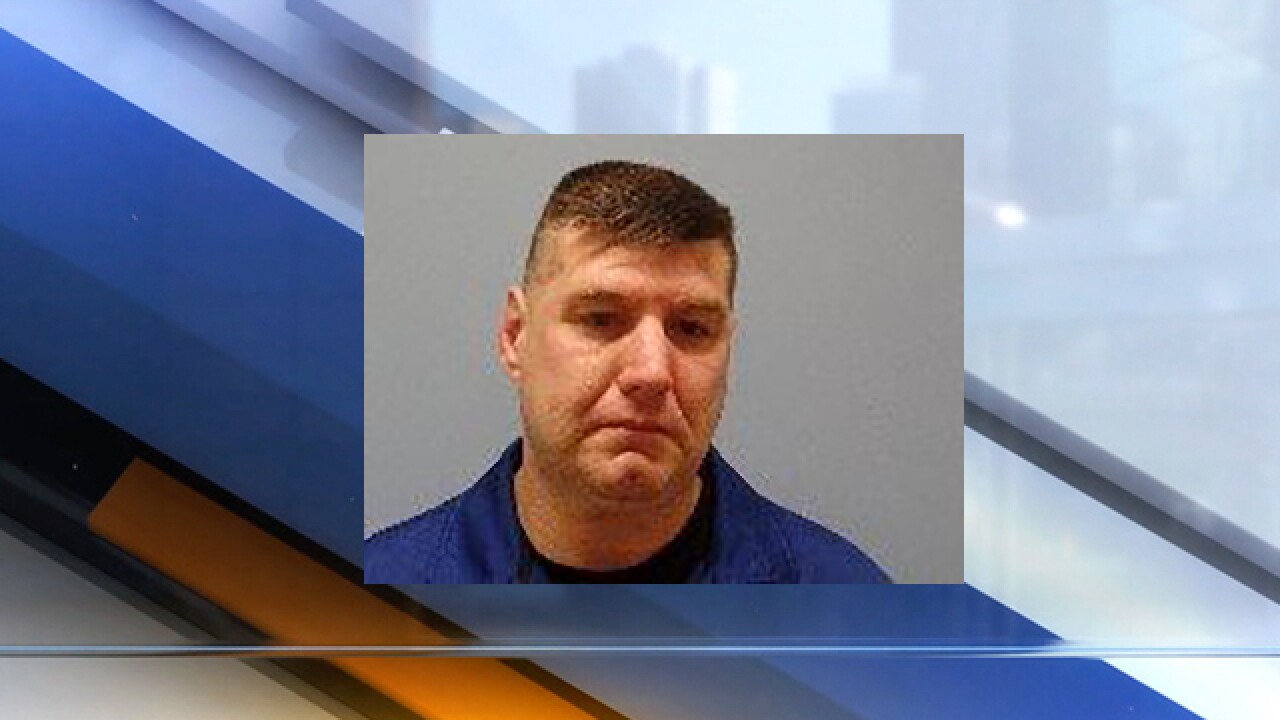 Copyright 2018 Scripps Media, Inc. All rights reserved. This material may not be published, broadcast, rewritten, or redistributed.
<p>Kenneth Gautschi </p>

A Sandusky officer is facing misdemeanor and felony charges after he was arrested for allegedly driving under the influence on Sunday.

Kenneth Gautschi Jr. was charged with two counts of operating a vehicle under the influence, improper handling of a firearm in a motor vehicle, vandalism, and speeding.

We take matters such as this seriously and will be conducting an internal investigation into this incident as quickly as possible.  Once the investigation is completed, we will address any type of disciplinary action at that time.

On Sunday at around 10:21 p.m., Gautschi was stopped on Fox Road in Huron Township for traveling at a speed of 75 mph in a 55 mph speed zone, according to a report from the Erie County Sheriff's Office.

The officer who pulled over Gautschi said it appeared his eyes were "glassy and his speech was thick and slurred," according to the report.

When Gautschi was asked if he had been drinking, he originally denied having any drinks, but later admitted to having a couple, according to the report.

Police found a loaded handgun inside the center console of Gautschi's vehicle, according to the report.

Gautschi failed three field sobriety tests. The arresting officer took Gautschi to his cruiser where he began hitting the cruiser with the handcuffs, according to the report.

He was taken to the Ohio State Highway Patrol post where he was given a blood-alcohol test and had a .169, the reports states.

Gautschi bonded out of jail after pleading not guilty.

He has been with the department for 19 years, according to Chief Orzech.

Gautschi has been placed on paid administrative leave, according to Chief Orzech.