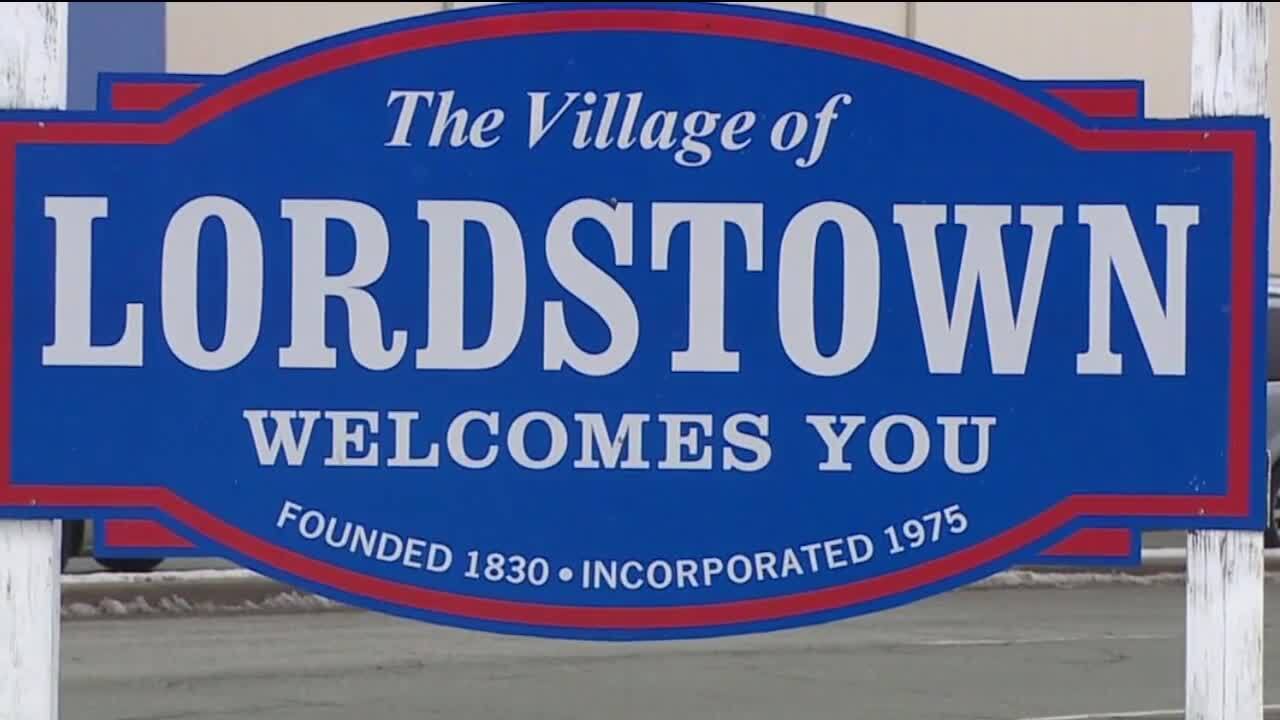 LORDSTOWN, Ohio — A northeast Ohio union leader once called out on Twitter by President Donald Trump says he is transferring to another General Motors location.

Dave Green tells The Vindicator in Youngstown it was a “very tough decision,” but he had little choice but to take a job in Bedford, Indiana. That facility makes transmission parts.

Green is the United Auto Workers local president for the Lordstown plant that GM idled in March. The company is in negotiations to sell it.

Green says he hopes he can retire in five years and move back to the Lordstown area. The UAW local’s vice president, Tim O’Hara, will succeed him.

Trump had criticized Green, tweeting he “ought to get his act together.” Green responded then that neither the president nor UAW idled the plant.