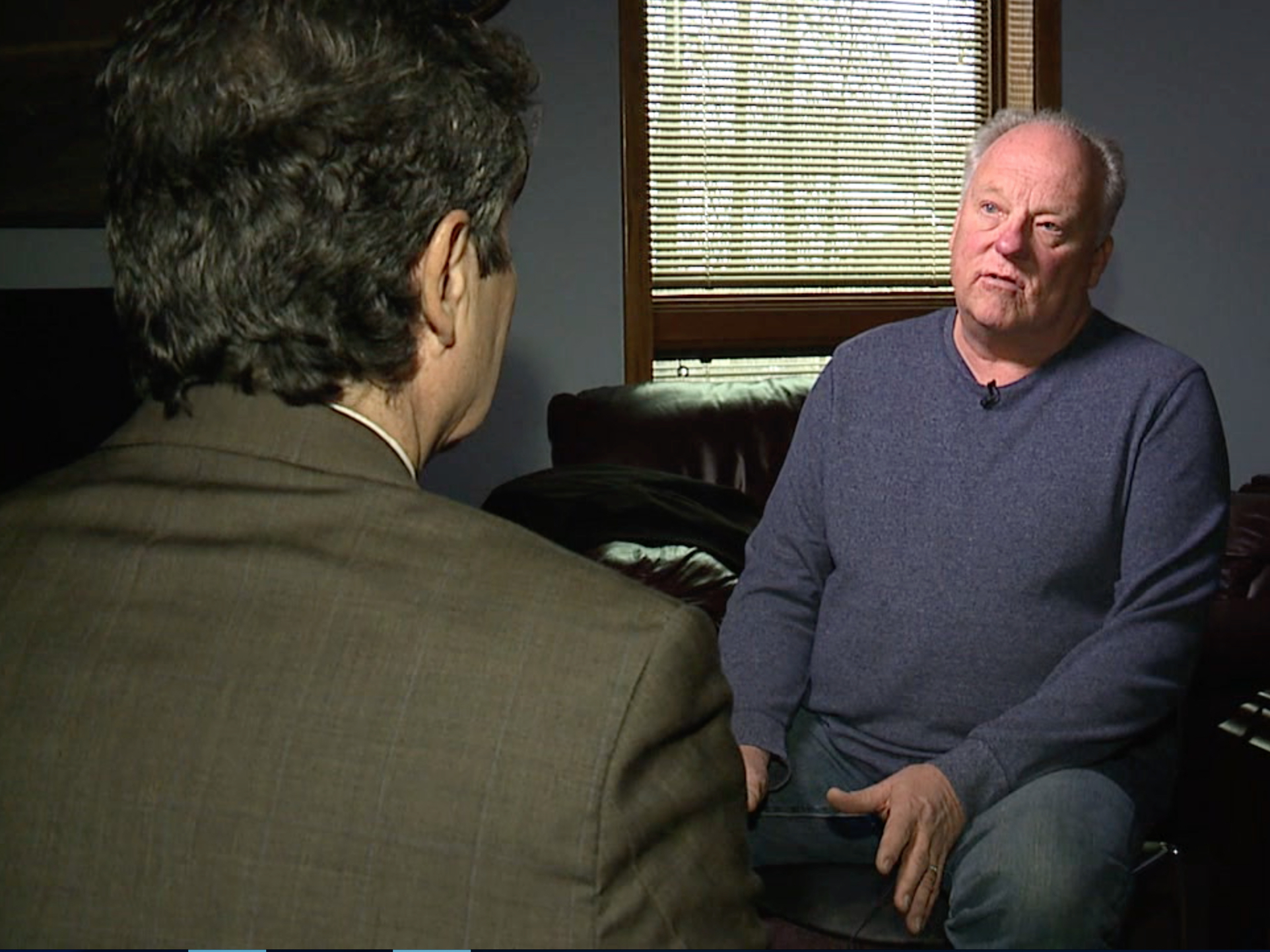 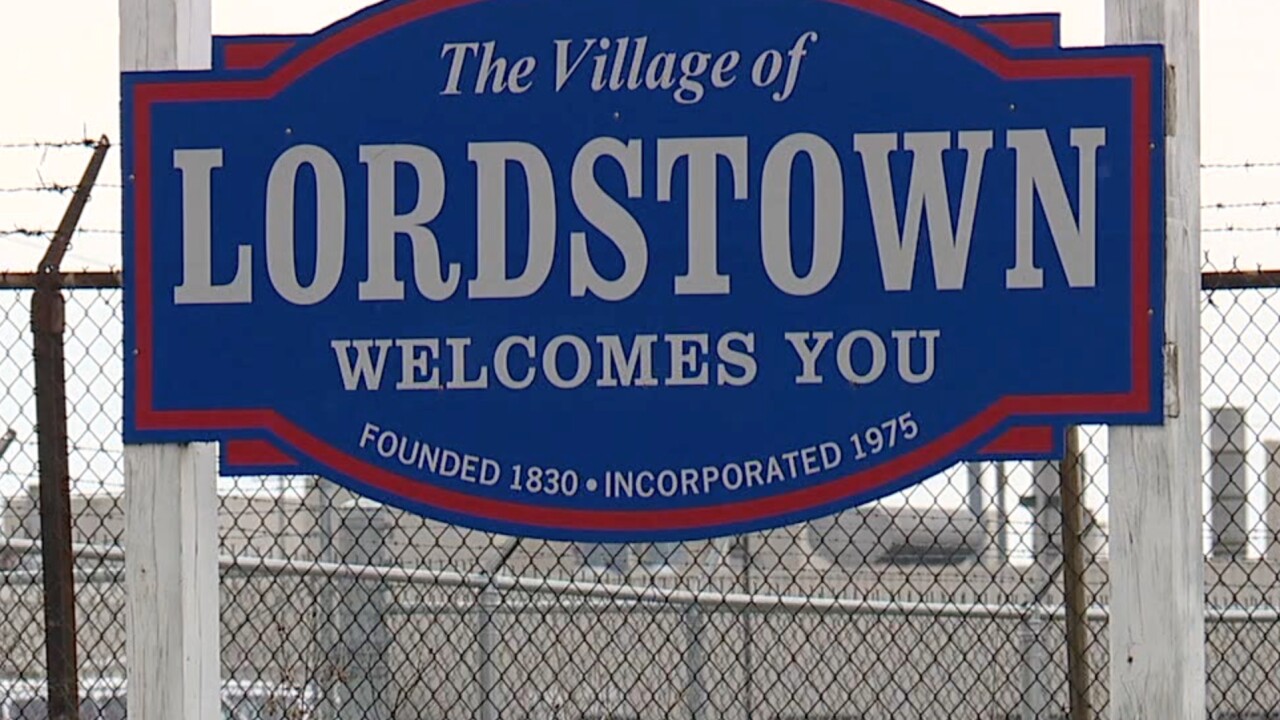 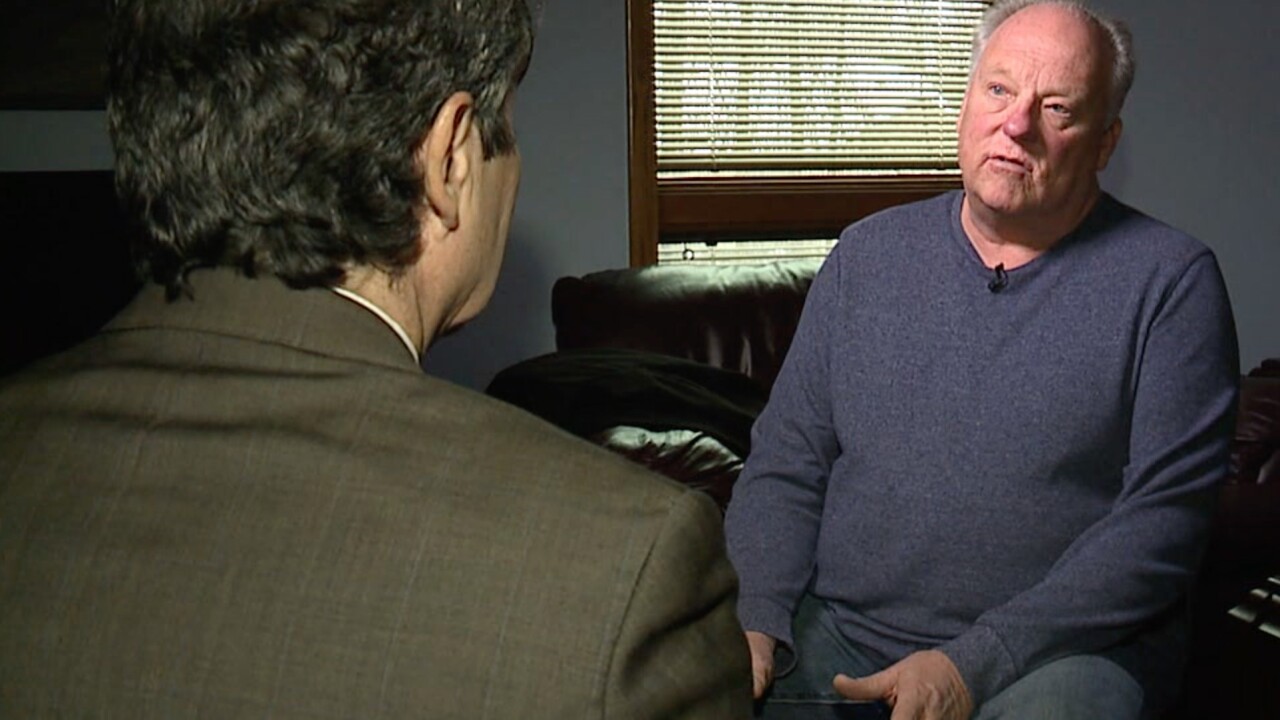 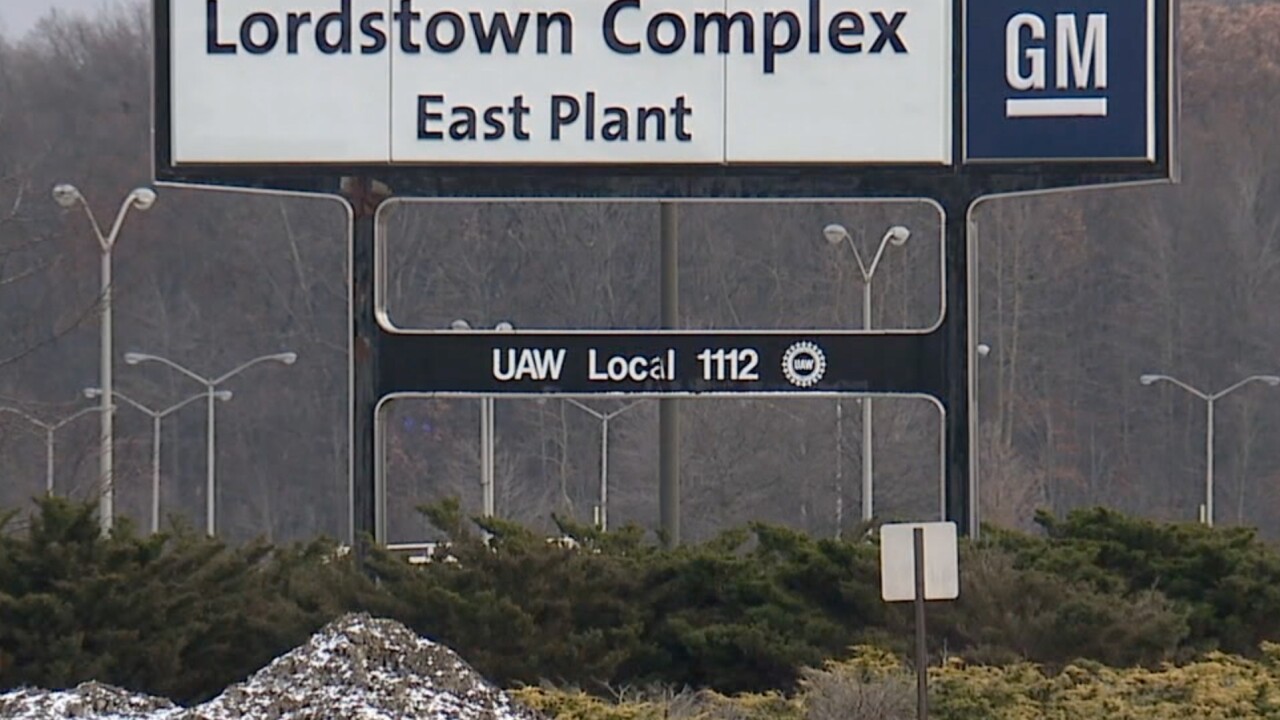 LORDSTOWN, Ohio — Lordstown Mayor Arno Hill is concerned about the economic future of his village and its 3,500 residents, but he's remaining optimistic, despite the March 6 closing of the GM Lordstown assembly plant.

Hill told News 5 the village budget looks good for 2019 in maintaining critical services like police and fire, but he said if other lawmakers don't cooperate and work together, there could be some tough times ahead.

"Our town could be a ghost town the way some of our council members and school board members are acting," Hill said.

"We're going to keep an eye on it and see how the GM negotiations go, probably mid to late summer, early fall, we'll take a good look at it and figure out if we have to restructure," Hill said.

Hill said the closing of Lordstown and the loss of its remaining 1,500 jobs makes up about 20 percent of the village's tax base.

Hill said several hundred new jobs through the construction of a TJX distribution will help make up for some of the lost GM Lordstown revenue, along with other projects.

"We have Anderson-DuBose, a McDonald's Chipotle distributorship, we have a company called Metalico – they make aluminum billets," Hill said. "We've tried to diversify, but nothing will ever make up for General Motors."

Hill is hoping GM and UAW contract talks in September will earn the Lordstown assembly plant a new vehicle to build.

"GM has been great for this community for 52 years," Hill said. "We're going to keep looking and keep hoping."