Some organizations concerned about President Trump's memo on 2020 Census

Excludes undocumented immigrants from "apportionment base" 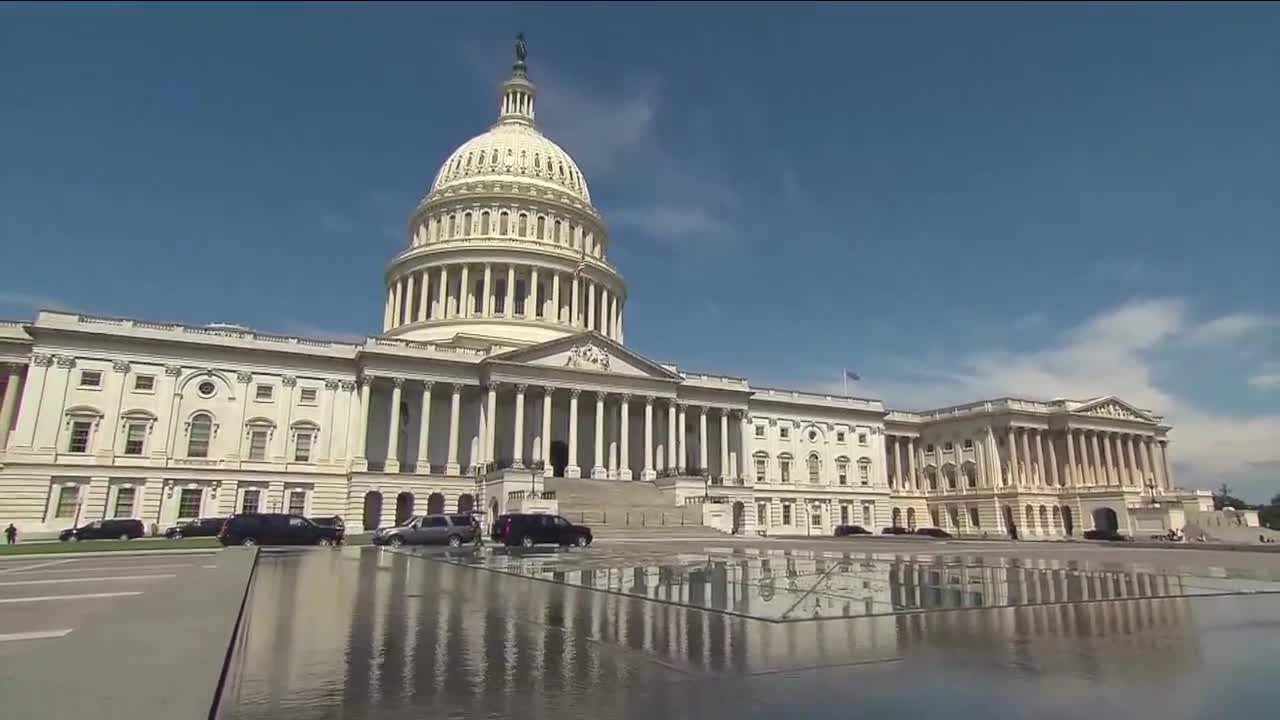 Some organizations concerned about President Trump's memo on 2020 Census

CUYAHOGA COUNTY, Ohio — A recent memo from President Donald Trump about the 2020 Census has many organizations expressing concern about how it will affect undocumented immigrants, as well as resources divided up among states.

The order from the President states that undocumented immigrants should not be counted in the "apportionment base" following the 2020 Census. That's the way in which resources and representation in Congress are divvied up among states by population.

"A stunt like this hurts everyone," said Daniel Ortiz, outreach director of Policy Matters Ohio. "The data produced by the Census is used for countless decisions made by government, private businesses, and we need a full and accurate count to make sure that that data reflects all of our communities."

Ortiz, who is also one of the co-chairs of the Hard-to-Count Population subcommittee for the Cuyahoga County Complete Count Committee, said the order is unconstitutional.

"The Constitution is very clear and says that the Census counts everyone living in the United States," Ortiz said. "That means every immigrant, every child, every neighbor, senior citizen, everyone."

Ohio is home to more than 500,000 immigrants, more than half of whom are U.S. citizens. But for those who are not, "an undercount of any of our communities could mean a tremendous loss of resources for us," Ortiz said.

That includes resources such as Medicare, Medicaid, federal student loans and SNAP (the Supplemental Nutrition Assistance Program), many of which Ortiz said have been even more critical during the pandemic.

"We don't get a do-over, a chance to right this data until 10 years from now," Ortiz said. "You want to be thinking about, 'What's going to benefit my future self, my future community?' It's really an investment in the integrity of that data."

Ortiz said federal law is strict about "protecting the confidentiality" of Census responses and that there is no process for the Census Bureau to share personal information with U.S. Immigrations and Customs Enforcement or with law enforcement.

Kate Warren, a research associate at the Center for Community Solutions, said, "It is very important for everyone who lives in this country to be counted in the Census."

"It’s unclear how they can actually even follow through with it, which really just makes it look like a just sort of very thinly veiled attempt to sow mistrust and create confusion," Warren said. "And hopefully it will not be successful."

Warren said the memo could be confusing for people who aren't sure whether to take part in the Census.

"Maybe they already have trust issues. They already wonder if their data and information is safe, and so this just adds to that confusion," Warren said.

Both Warren and Ortiz said several groups have already filed lawsuits about this memo. They urged people to make sure they took part in the Census, regardless of their immigration status.

"If you want to be counted by your government and be included in the next 10 years, the best way is to show up and be counted in the Census," Warren said.

Warren added, "The Census Bureau continues to be a nonpartisan agency. Their job to get a complete and accurate count and they are committed to that."

To participate in the U.S. Census if you haven't already, go to www.my2020census.gov to respond online. You can also fill out a paper form sent to you by mail. To call the Census Bureau, check for your language and corresponding phone number here.