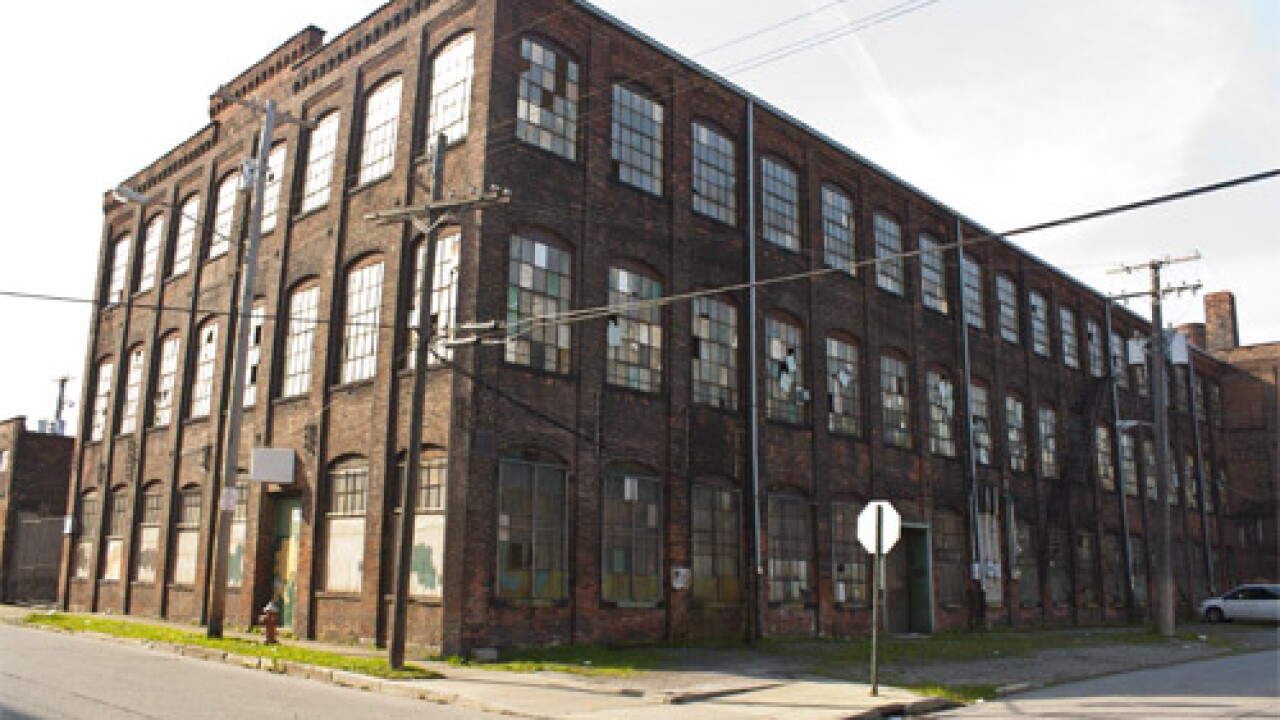 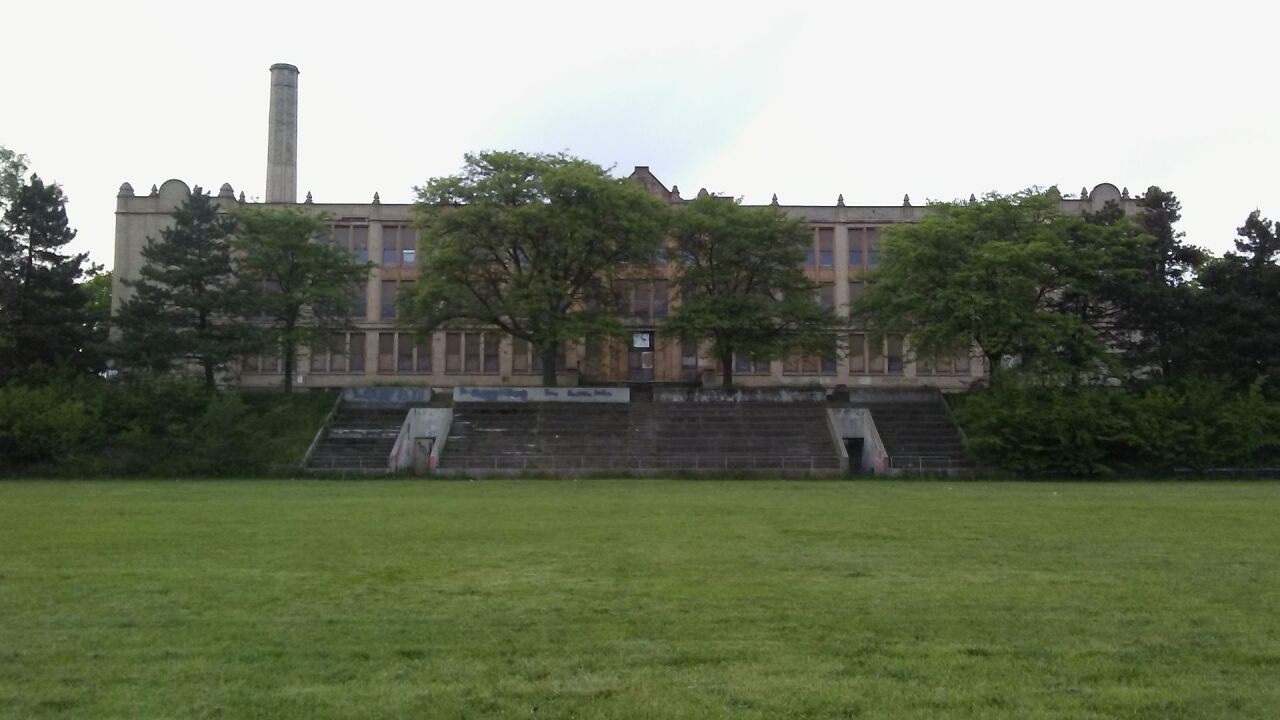 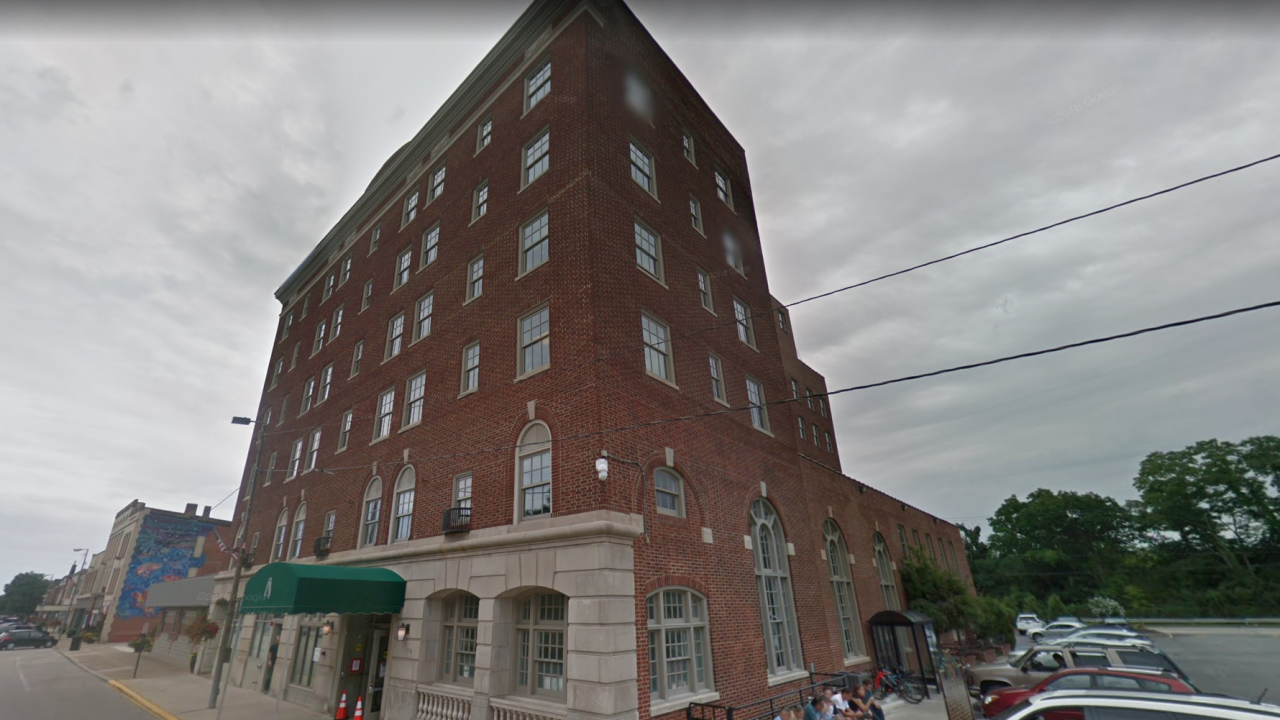 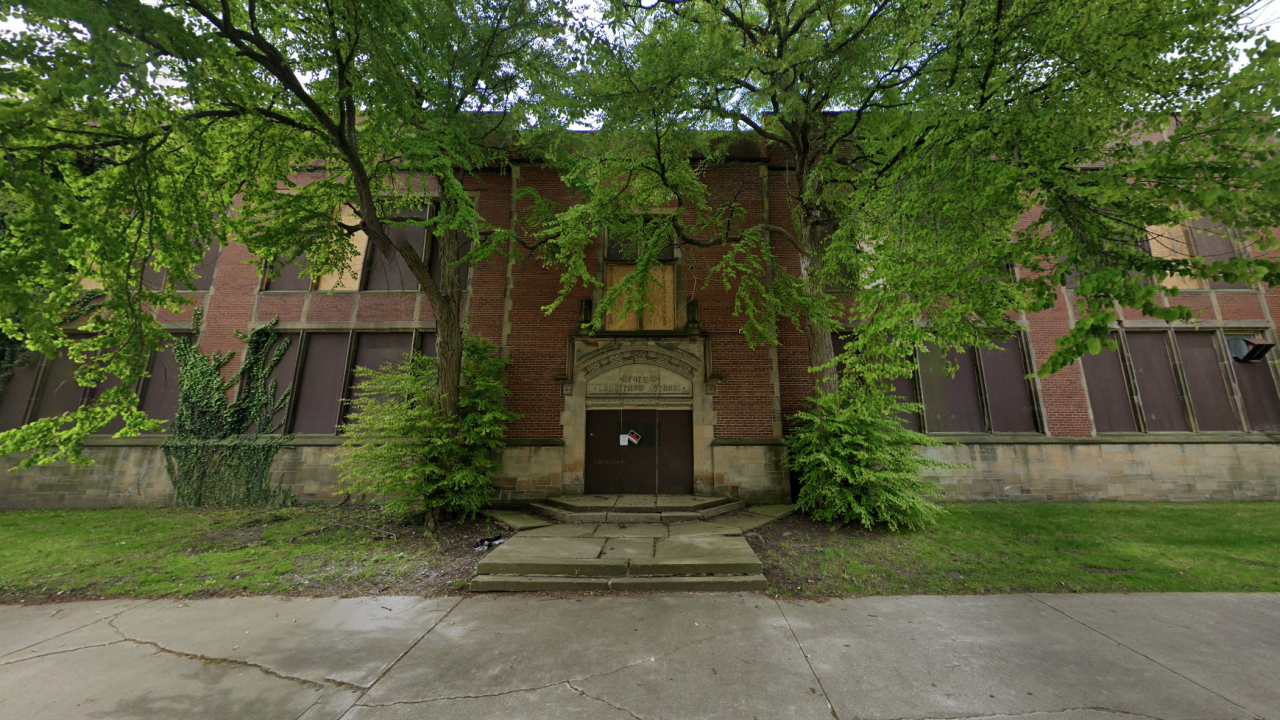 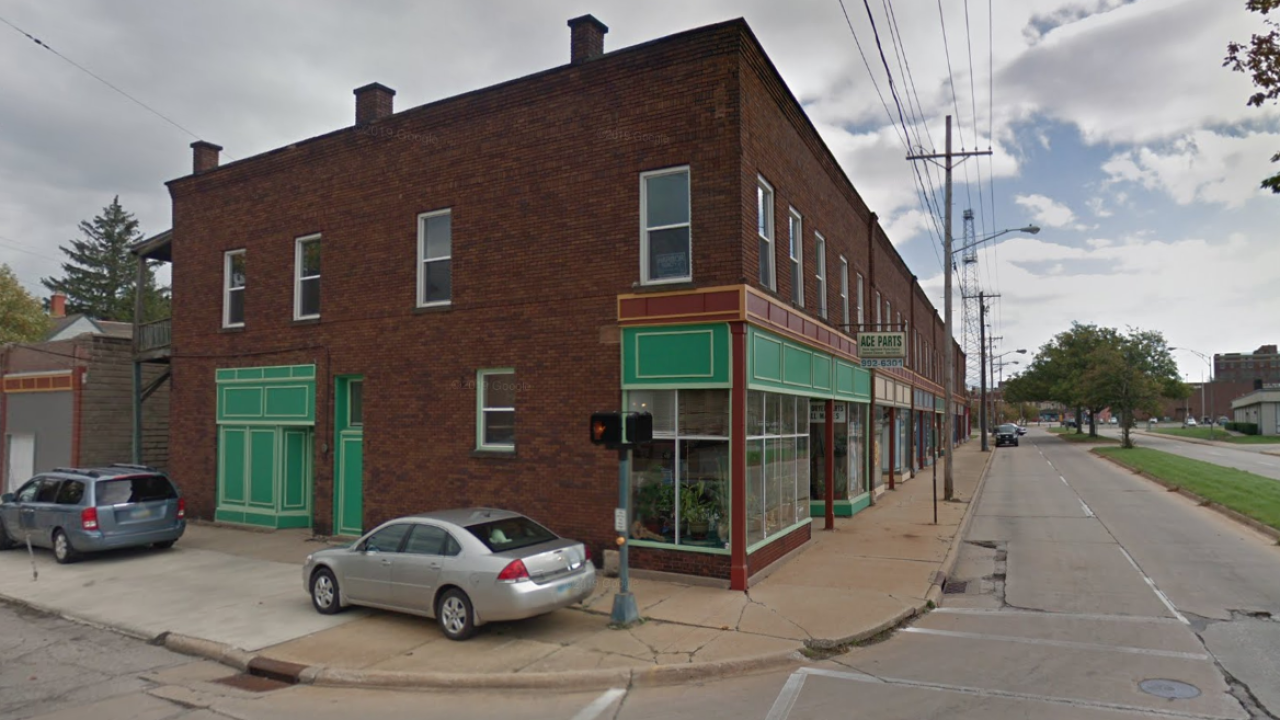 CLEVELAND — Six projects to restore and re-purpose historic buildings in Northeast Ohio were awarded over $8 million in tax credits by the state Thursday, including two closed schools, a former factory, a hotel built in 1920, a commercial building and a church.

The Ohio Development Services agency awarded over $24 million in tax credits for the rehabilitation of 24 historic buildings across the state, according to a news release. In total, the projects are expected to leverage about $261 million in private investments.

“Preserving the historic charm of Ohio communities enhances the quality of life in our downtowns and neighborhoods,” said Lydia Mihalik, director of the Ohio Development Services Agency. “These buildings will be transformed creating new opportunities for economic growth.”

The projects in Northeast Ohio that received tax credits are:

Lehman High School in Canton received $2,090,000 in tax credits for the rehabilitation project that is projected to cost $20,0935,551. The school closed in 2004 and has been vacant and deteriorating ever since, the agency states. The plan is to convert the school into 62 affordable senior apartments, with 24 new town-home units to be constructed adjacent to the school building.

Northern Ohio Blanket Mills in Cleveland received $3.4 million for the project expected to cost $34 million. Constructed in 1889, the factory was one of the country’s largest manufacturers of horse blankets and carriage robes until the 1920s. Other industrial tenants used the space until about 2008, and it has sat vacant since. Plans are to convert the building into 60 affordable multi-family housing units, 40,000 sq. ft. of office space and four live-work apartment units.

Hotel Ashtabula’s $1 million rehabilitation project received $250,000 in tax credits from the agency. Built in 1920, the appropriately-named hotel in Ashtabula ceased operations in the 1980s and has been partially rehabilitated as office space. This project covers the floors not covered by the previous effort, which will be occupied by a medical office, among other tenants.

Castle Block, also in Ashtabula, received $626,188 in tax credits for a project expected to cost $2,749,050. The two-story mixed-use commercial building has 12 storefronts, some of which are still occupied, and 12 second-floor apartments, which have been vacant for decades. The project will convert all but four commercial spaces into residential use and rehabilitate the 12 original upstairs apartments.

Longfellow School in Cleveland received $2 million for a rehab projected to cost $17.2 million. The school was built in 1924 and closed in 2017. The project will bring 30 seniors apartments to the space and construct 50 more on the property while retaining the school’s original gym as a community space.

St. Mark’s Presbyterian Church in Cleveland received $193,000 in tax credits for the $1.3 million project. The Late Gothic Revival style church dating to 1912 was vacated in 2014 and is now owned by The Famicos Foundation. They plan to use the rehabilitated building for their offices and for community events and meetings.

Read about the work being done by the Famicos Foundation here.

According to the Development Services agency, developers are not issued the tax credit until project construction is complete and program requirements are verified.