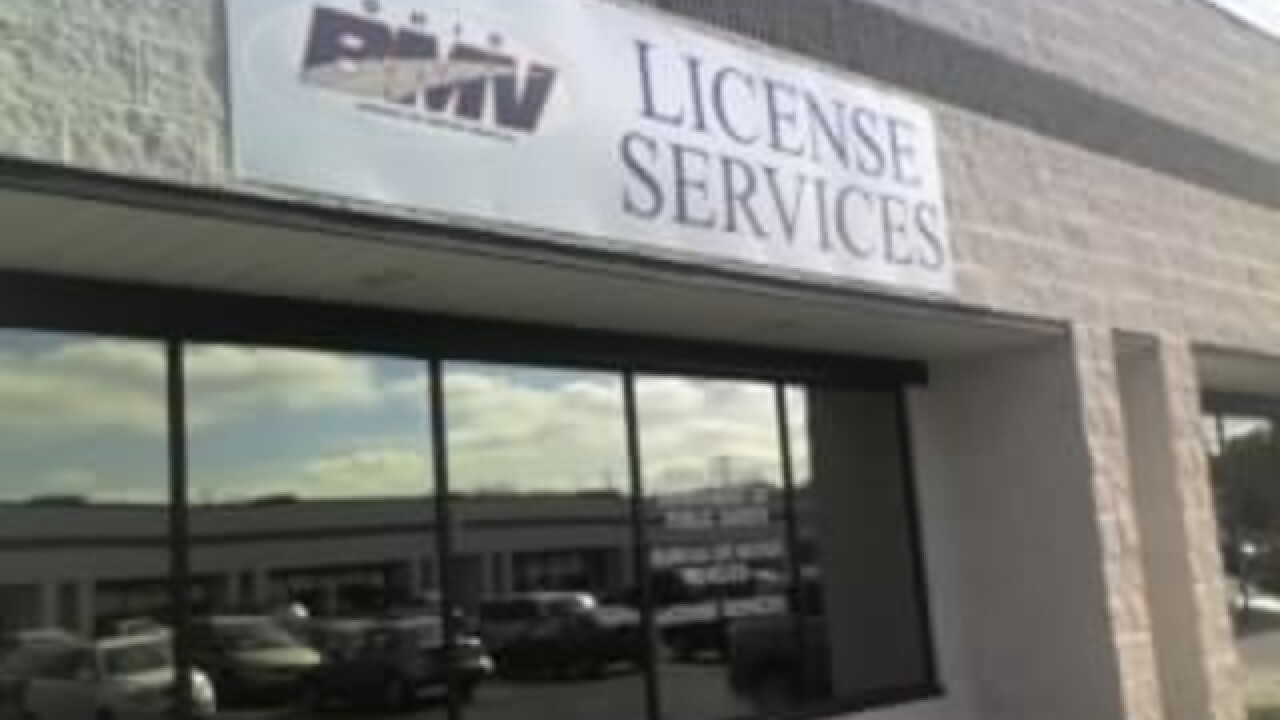 The Ohio Bureau of Motor Vehicles is experiencing issues at local BMV locations across the state.

The BMV is experiencing some system issues that could impact transactions, causing them to run slower than normal. We are working to resolve the issue as soon as possible. Customers are advised to call ahead before visiting your local agency. pic.twitter.com/7yI7vs4cSh

In a tweet, the BMV said their system is causing things to run slower than normal. Customers are advised to call ahead before visiting your local BMV location.

A BMV spokesperson said the problems began last week and were sporadic after they migrated to a new system.

The primary issue the BMV is having is printing. This issue is affecting all locations, however, they are able to take care of customers in most cases, it is just causing slower transaction times.