The end of an era in Lordstown: GM to end production of Cruze today 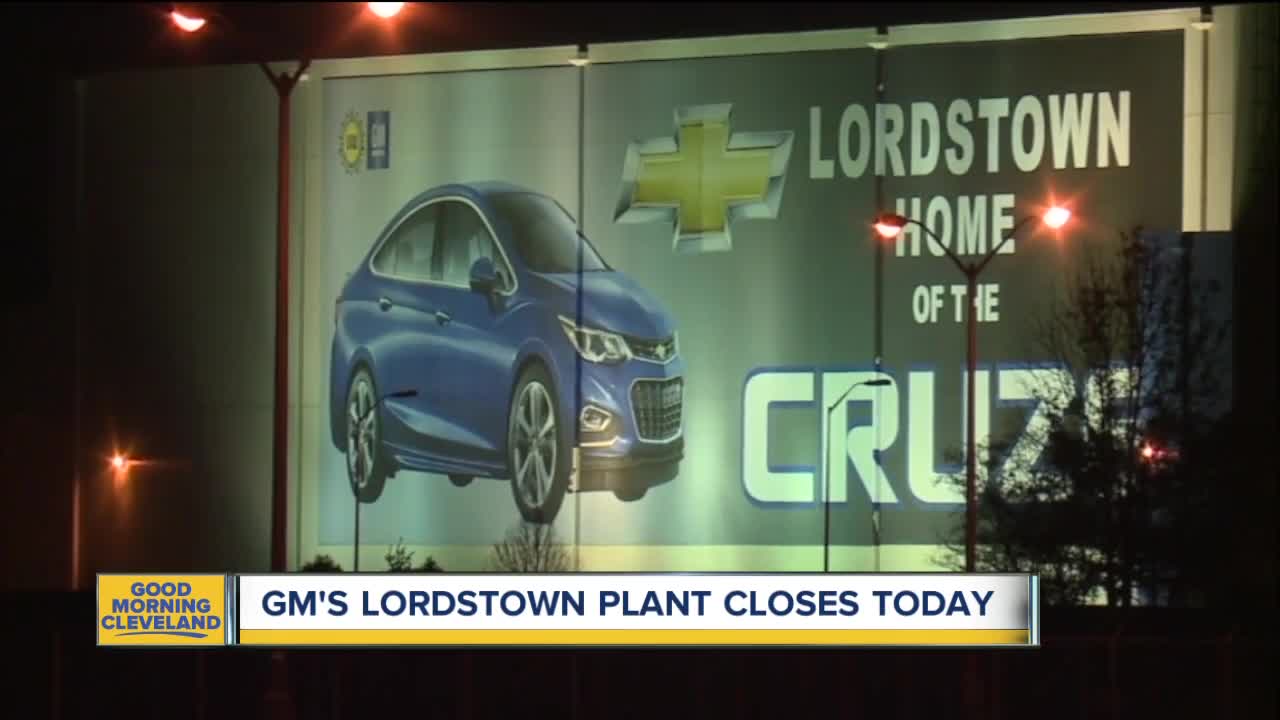 LORDSTOWN, Ohio — It's the end of an era in Lordstown. General Motors will end production of the Chevrolet Cruze at the Lordstown assembly plant on Wednesday, two days before they previously estimated.

Nearly 1400 people work at the GM plant and about 400 of those workers have accepted transfers to other plants, but it still leaves about 1,000 workers wondering what will happen next.

The plant is the heart of the town. It's been here since 1966. Despite push back from political leaders, GM hasn't budge in reconsidering saving the plant.

A GM representative stated “We know this will be an emotional day for our Lordstown team and we appreciate all their commitment and hard work to build the highest quality vehicles,” but said that they will not be providing the media access to the plant on Wednesday.

News 5 will be taking an in-depth look at what this really means for Northeast Ohio.