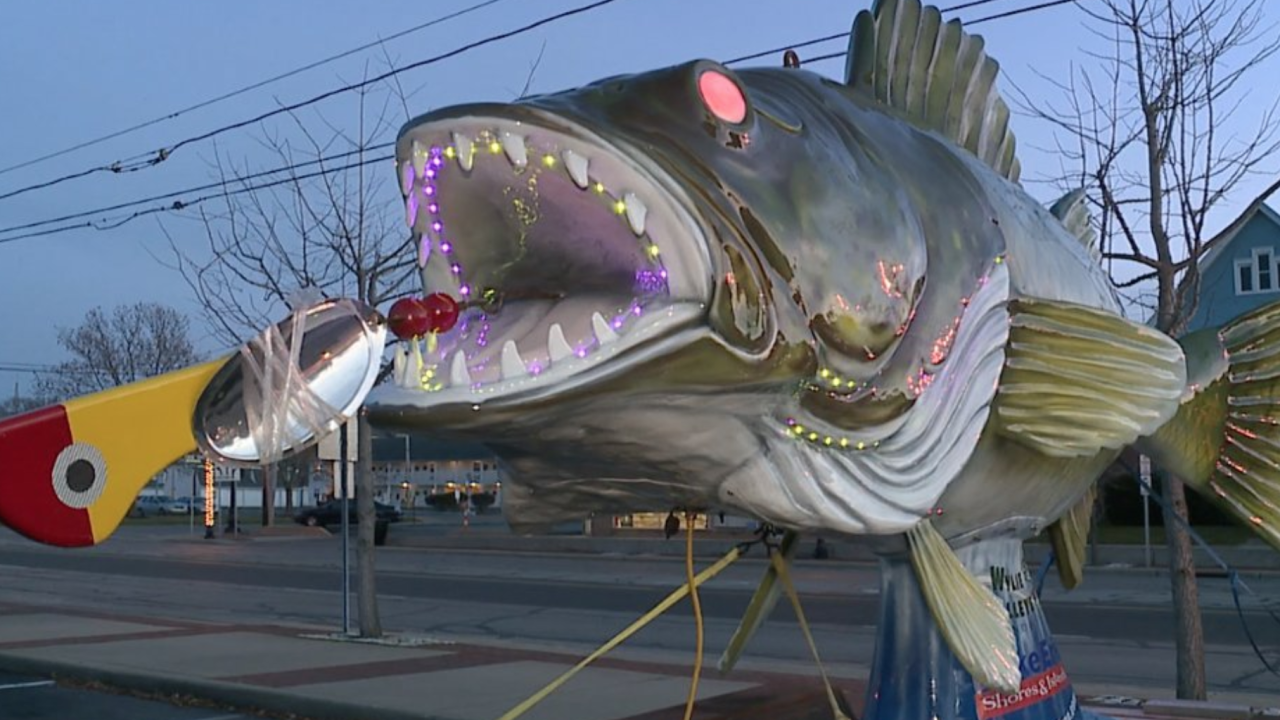 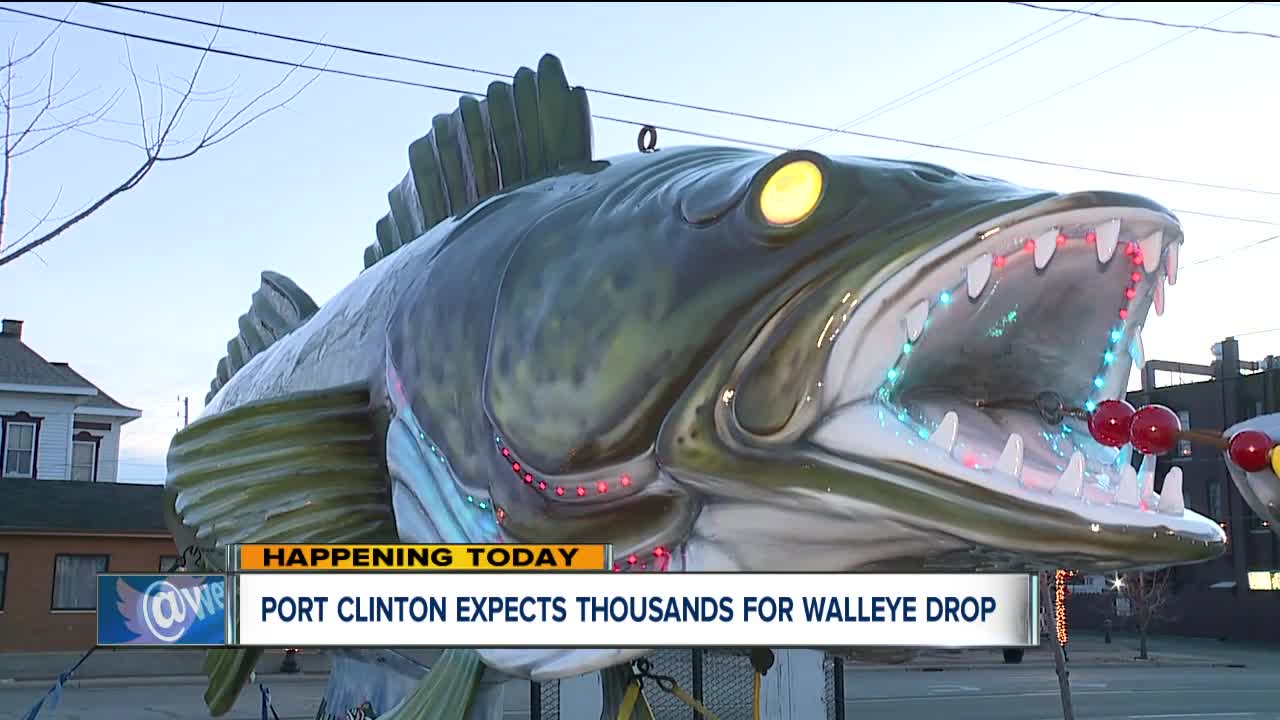 PORT CLINTON, Ohio — While many gather to watch the ball drop at Time Square in New York City, thousands are expected to head to Port Clinton for the Walleye Drop to ring in the New Year.

In its 22nd year, the Walleye Drop will feature a 600 pound Walleye named Wylie made by an Ashland company.

The event will also feature a "Bar Swim" with buses doing a loop to several local bars and restaurants.

Port Clinton is considered the Walleye capital of the world, according to Kristina Willoughby, the event's organizer.

Festivities kick off at 4 p.m. with a minnow drop for children. At midnight, Wylie the Walleye will drop to ring in 2019.