Two hospitalized, including a 17-year-old, after shooting in Maple Heights Saturday afternoon

Neighbors say they heard 30 to 35 shots fired, including shots from what seemed to be a high-powered rifle.

Police found a bicycle and an iPhone in the driveway of the crime scene as well as broken glass from a car that had left the scene. There were multiple rifle rounds found at the scene. 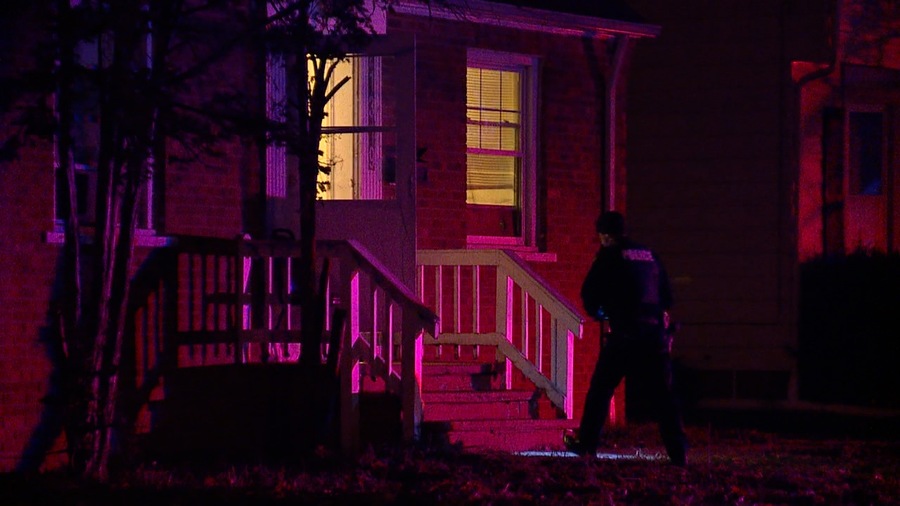 The Maple Heights Police Department is investigating the incident.

Anyone with information related to this case is urged to contact the Maple Heights Detective Bureau: (216) 587-9624 or Detectives@mhpd-ohio.com

Information can be supplied to Crime Stoppers of Cuyahoga County, Inc. by calling 216-252-7463.

An anonymous text message can also be sent by texting TIP657 plus your message to CRIMES (274637).