U.S. Marshals arrest man in North Olmsted for the 2017 death of Florida woman 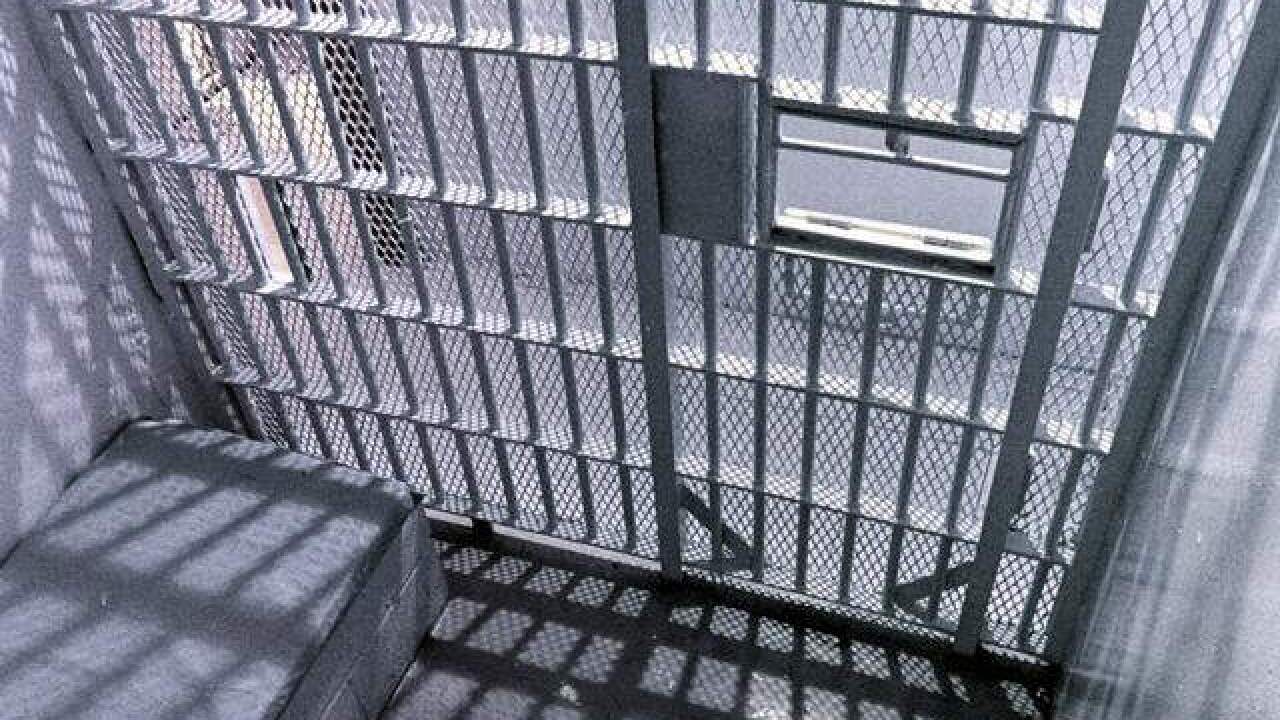 Copyright 2013 Scripps Media, Inc. All rights reserved. This material may not be published, broadcast, rewritten, or redistributed.
<p>(File photo)</p>

The U.S. Marshals arrested a man in North Olmsted wanted for the shooting death of a Florida woman in June 2017.

Authorities arrested Angel Ogando, 25, on Thursday in the 4800 block of Columbia Road in North Olmsted after they received information that he was hiding with a female associate.

In June 2017, Ogando allegedly shot and killed a woman inside her Orlando home, according to the U.S Marshals. The shooting death was originally investigated as a suicide. Ogando was immediately questioned after the shooting but was later released.

Investigators found new evidence, which led to a warrant for Ogando's arrest.

Ogando is currently in custody at the Cuyahoga County Jail awaiting extradition back to Columbus.