Police: Woman kills tourist in hit-and-run, tries to use his credit cards 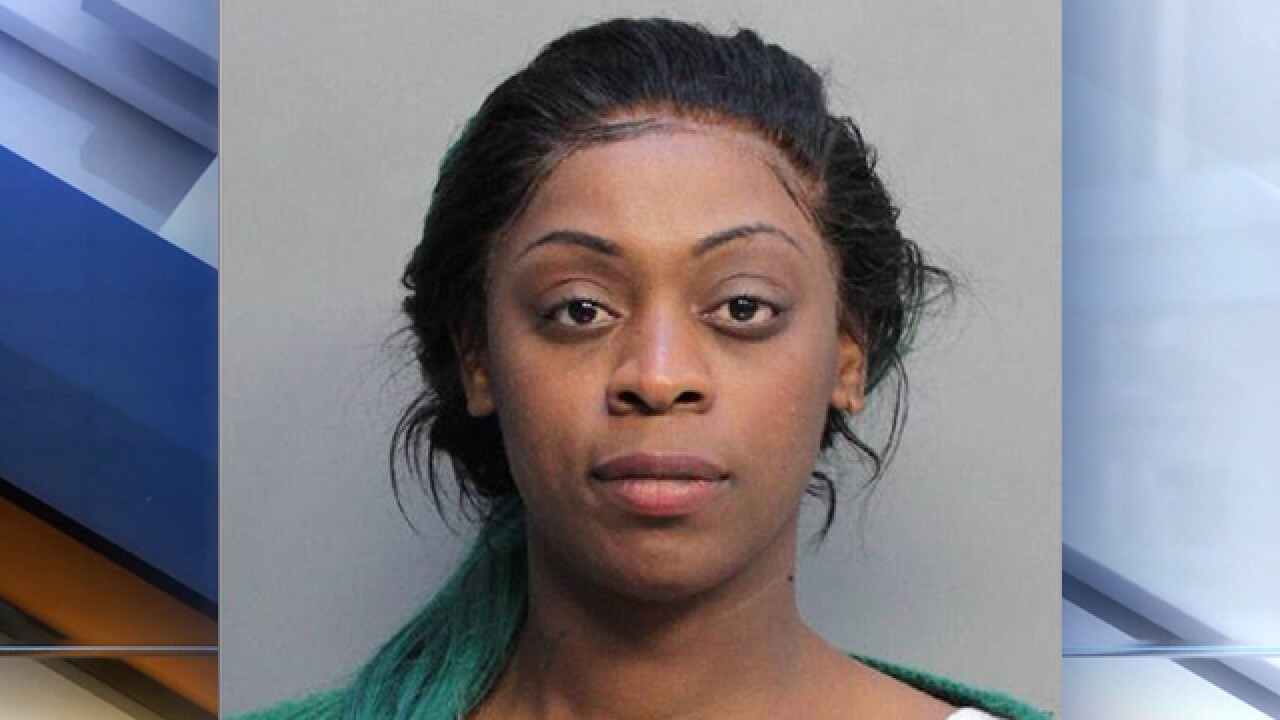 MIAMI BEACH, Fla. -- A woman has been arrested in connection with a hit-and-run crash that killed a tourist in Miami Beach, WPLG reports.

According to police, 33-year-old Latravia Reed told Police she met Steven Beech at a bar early Saturday and left with him. She said they went to an ATM where she withdrew $300 using his ATM card. She said they tried to buy drugs but were unsuccessful, so they drove to a hotel.

Police also told WPLG that surveillance video showed Beech getting out of the car but Reed staying in the driver's seat. Beech then stood in front of the car in an attempt to keep Reed from driving away.

That's when the woman reportedly drove out of the frame with Beech still on top of the hood.

The man was reportedly found bleeding profusely and suffering from a head injury just after 4 a.m. He died two days later.

Police said Reed admitted to driving away with a plan to use Beech's credit cards and ATM card.

She reportedly told police she didn't remember hitting Beech, even though the video showed her driving the vehicle.

Reed is charged with first-degree murder, leaving the scene of a crash causing death, robbery and fraudulent use of a credit card.