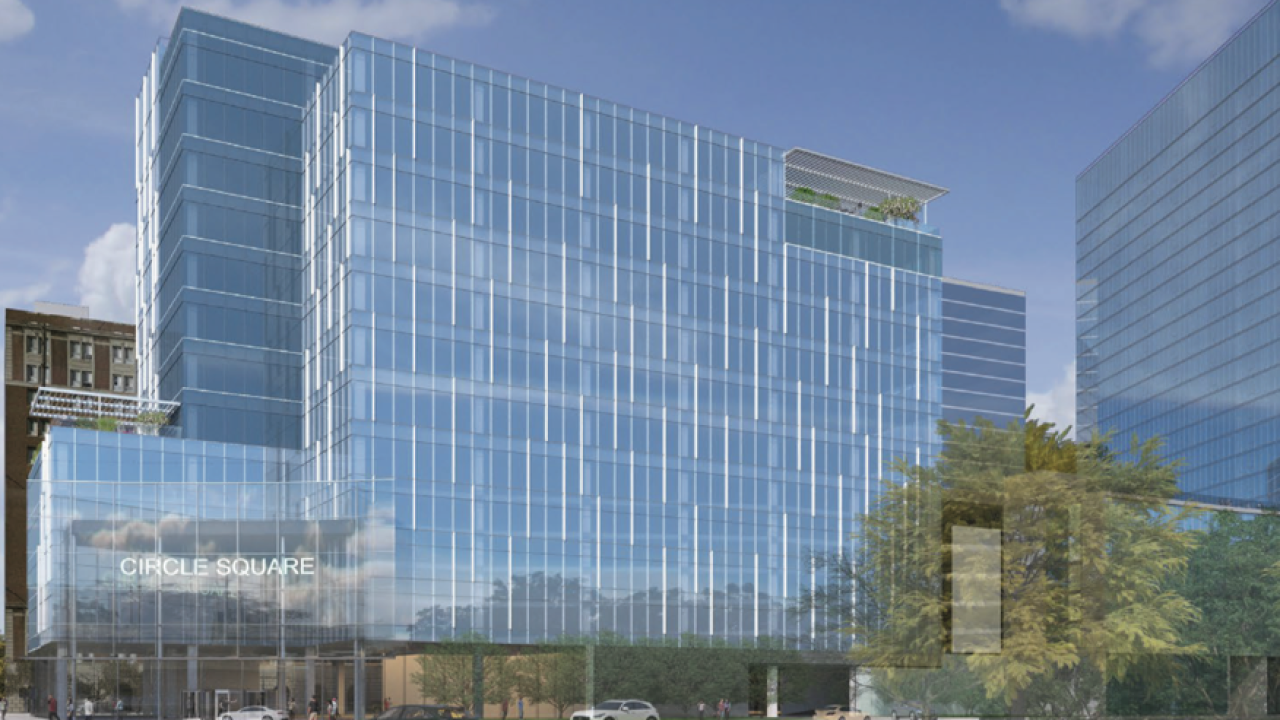 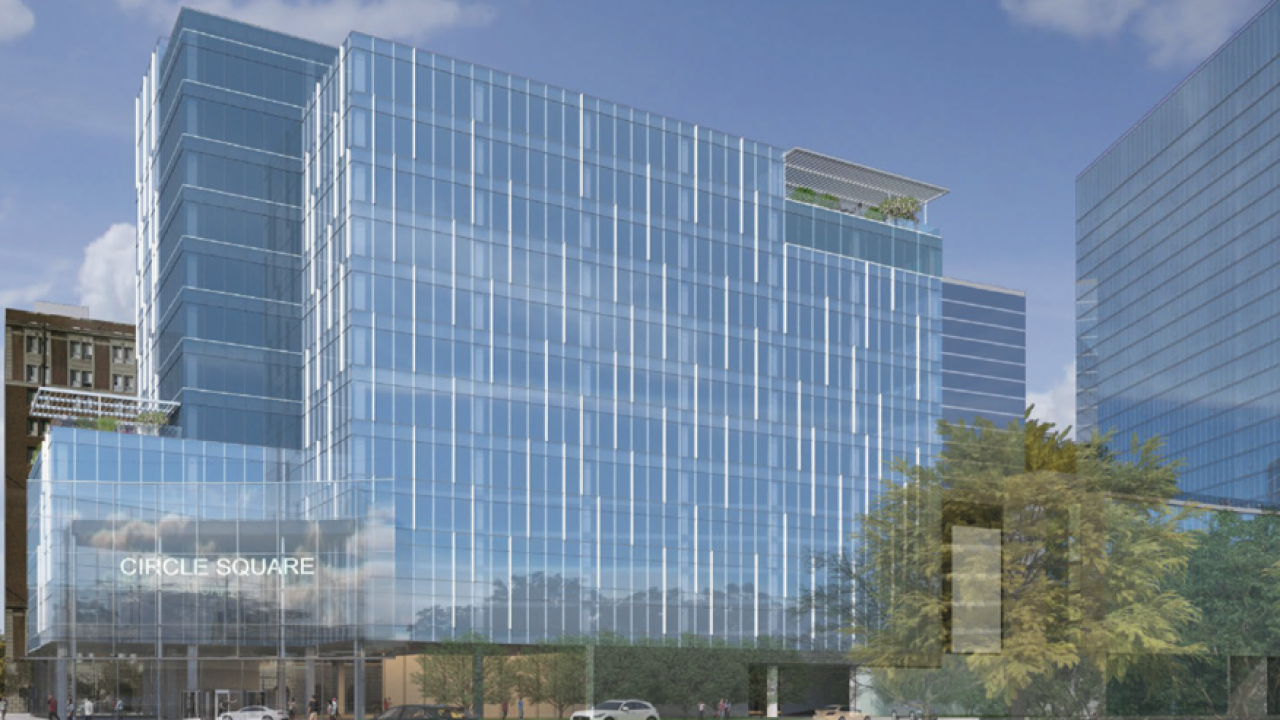 CLEVELAND — Developers are actively looking for businesses or organizations that could become an anchor tenant in a 13-floor office building that will become part of the “Circle Square” development. Five levels would be parking, with 525 parking stalls. Seven floors of office space would sit on top of the parking base.

White Oak Realty Partner's website shows a series of similar and larger projects in and around Chicago.

The building would have Class A office space with views of Wade Lagoon on a plot of land that is now open grass and trees across the street from Fenway Manor.

“We are very excited about the addition of the office/life science building at Circle Square and are actively reaching out to many of the neighboring institutions to collaborate with them on finalizing the design to meet their exact requirements and expansion needs” said Tom Saletta, Principal with White Oak Realty Partners.

The space promises a rooftop sky terrace with a lounge, fitness facilities and conferences spaces. Those features are similar to what is offered in renovated office space in downtown Cleveland.

The office building will occupy the former home of the Elysium, a skating rink that sat at the corner of Euclid Avenue and East 107th Street. It was built in 1907 and demolished in 1951, according to Case Western Reserve University’s Encyclopedia of Cleveland History.

Construction for the office building is expected to take a little less than two years but there’s no estimated date to start construction.

The office plans are part of a set of existing plans to build around 500 residential units while also relocating the Martin Luther King Jr. Branch of the Cleveland Public Library. The new location would be along Euclid Avenue, with the Library Lofts above the library.

Once the library is open in its new location, developers can move forward with future pieces of the project on the site of the existing library branch and the site of the former Cleveland Police District Headquarters on the corner of Chester Avenue and East 107th Street.

"We think that it is the hub on the west side of University Circle and we’re creating a neighborhood that has tall buildings and really is an eye-catching hub," said Steve Rubin, a Partner with Midwest Development Partners.

The Fenway Manor Apartments will remain where it is as the project is built up around it.

Construction for the residential part of the project could start some time in 2021.